PS5 release date NOT be delayed by coronavirus yet, says Sony PR rep 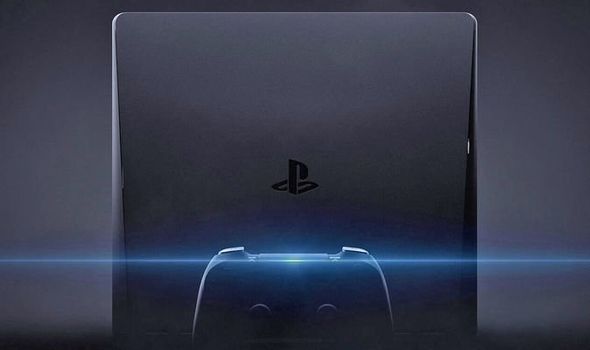 The comments were revealed in a post by LetsGoDigital and reportedly come from a PR agency in the Netherlands that represents SIE Benelux.

In a report online LetsGoDigital said: “BAAS, the Amsterdam PR agency for Sony Interactive Entertainment Benelux, has informed LetsGoDigital that the coronavirus has not yet delayed the launch of the PlayStation 5 for the time being.”

The caveat to all of this is that the coronavirus is an ongoing and ever-changing situation.

So it remains to be seen if the coronavirus could still yet cause issues that lead to the PS5 release date being delayed.

The news comes after an analyst recently predicted that both the PS5 and Xbox Series X launches would be delayed by the coronavirus.

The prediction came courtesy of DFC Intelligence who said the PS5 and Xbox Series X were likely to miss their launch window of holiday 2020.

As reported on in a post by Forbes, DFC Intelligence said: “Coronavirus is likely to have a major short-term impact on the delivery of both systems.

“There is a strong likelihood one or both systems will not make a 2020 launch. If the systems do launch, supply will likely be constrained and initial pricing could be higher than expected.

“Currently the economy is in an unprecedented state of uncertainty.

“Even if the situation clears up in a few weeks, the ability to manufacture and release a high-end new game system has already been severely impacted”. 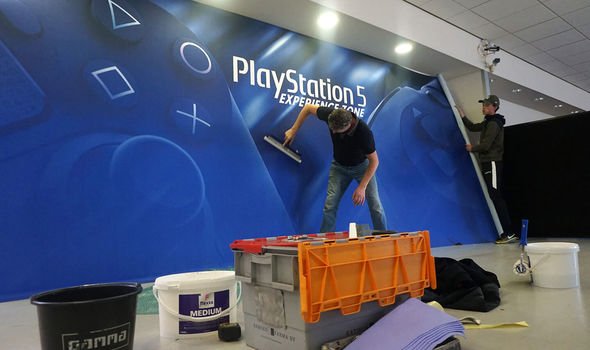 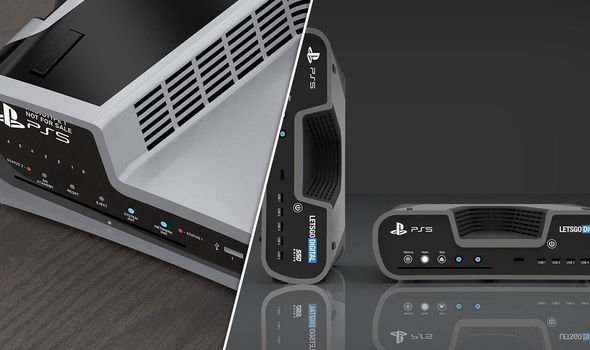 The news comes after Niko Partners analyst Daniel Ahmad spoke about whether the coronavirus could delay the launch of the PS5 and Xbox Series X.

Ahmad was responding to a follower on Twitter who asked whether there could be next-gen console delays.

The analyst said: “Not right now + too early to say for sure.

“If we’re at a point where production is not at full capacity by the end of Q2 then that will definitely be a reason for MS/Sony to reconsider holiday launches of next gen consoles.”

Ahmad also added: “With more people staying home + offline events cancelled + new game releases, we should see an increase in engagement and spend across video games as it becomes a key way for people to stay entertained at home.”

Fans will be finding out more about the PS5 during the upcoming reveal event live stream which is kicking off today at 4pm UK time.

The PS5 reveal event stream will be shown on the Official PlayStation Blog website.