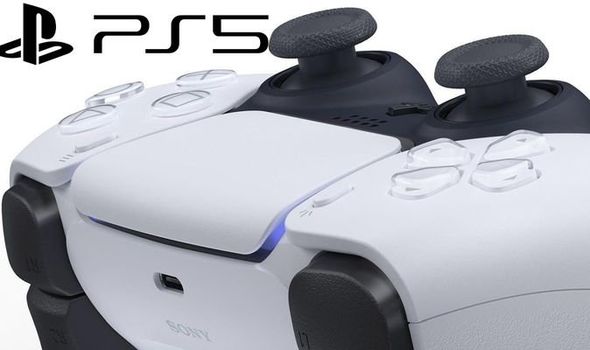 PS5 price and pre-order details are expected to be announced during a special PlayStation event later this week, it has been reported.

Despite rumours of a November launch, the exact PS5 release date is yet to be revealed. Likewise, fans have no idea how much the console will cost, and when they can pre-order one.

Fortunately this looks certain to change this week, as Sony celebrates the anniversary of the original PlayStation in style.

According to various reports online (via Reddit), Sony will reveal PS5 price and pre-order details during an online event on September 9.

The date is significant as it marks 25-years since the original PlayStation launched in North America.

In addition to PS5 price, pre-order and release date details, Sony is expected to showcase the next-gen console’s user-interface.

PlayStation Now will also feature heavily during the event, as Sony makes the service available in more countries.

This will reportedly include a look at Call of Duty Black Ops Cold War multiplayer gameplay, which has already been confirmed for September 9.

Elsewhere, the timing of the event has seemingly been confirmed by UK retailer SimplyGames.

According to emails sent out to customers, the PS5 will be available to pre-order “any day now”.

“We are expecting the PlayStation 5 to be available for pre-order any day now, and you don’t want to miss out on the next-generation of gaming,” reads a SimplyGames email.

“The PlayStation 5 may not go on general sale due to limited stock, so the only way to hear about when you can pre-order is by registering your interest.”

In terms of new game reveals, horror fans will be hoping for a look at the heavily rumoured Silent Hill reboot.

Previous reports have claimed that Silent Hill will be a PS5 exclusive, and that series creator Keiichiro Toyama is on board to direct.

It’s been suggested that Sony Japan will develop the title after Konami shopped around to find different studios to fund development of a new Silent Hill.

PlayStation All-Stars Battle Royale could also be getting a PS5 sequel. Better yet, the game is said to be a launch title for the PlayStation 5.

Titled PlayStation All-stars Arena, the game will reportedly be a 3D brawler developed in partnership with Capcom.

It’s said to be a mixture of Dissidia and Power Stone with a target lock button, cel-shaded visuals and cartoonish environments.