PS5 backwards compatibility: Here’s how PS1 games could get enhanced by Sony 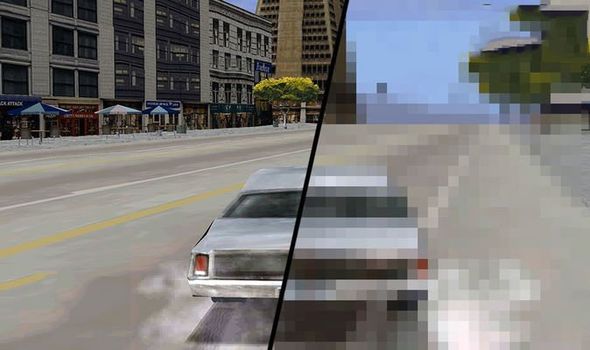 PS5 fans have a big day in store, with Sony set to reveal more about their highly anticipated next PlayStation console. PlayStation architect Mark Cerny will be presenting a live stream that gives a “deep dive” into what the PS5 is capable of. From the sounds of it the upcoming PS5 reveal event will focus on the console’s specs but it could also reveal some of its big features.

And one announcement that could take place is the heavily rumoured backwards compatibility support for the PS5.

The PS5 is already confirmed as offering backwards compatibility to PS4 games but it’s also rumoured it will support games from all PlayStation gens.

So that would mean PS1, PS2 and PS3 games would be playable on the PS5 while it is also rumoured PS Vita and PSP games will be supported.

If Sony does include this feature it would be a huge selling point for the PS5 – offering support for games spanning over 25 years of PlayStation.

And it is believed that these old retro games will be enhanced by the power of the PS5, such as upgraded 4K visuals.

For fans wondering how that could look, and what difference that would make, there is a good example on YouTube.

In a post online the channel RandomGaminginHD gave a fascinating look at what PS1 games could look like running on a 4K system.

And the video shows the effect of running PS1 games in vastly higher resolution is simply staggering, with markedly improved visuals.

The YouTube post compares a selection of PS1 classics such as Driver and Spyro from their original 240p resolution to running at 3840 x 2160p.

The improved resolution vastly smoothes out the jagged edges of the early polygon models seen in PS1 era 90s gaming.

DON’T MISS…
PS5 games news: Sony takes matters into own hands for SHOCK release [NEXT-GEN]
PS5 could revive iconic PlayStation gem, but will PS4 get a release? [RUMOURS]
Microsoft could be about to reveal secret weapon in Xbox vs PS5 battle [NEWS] 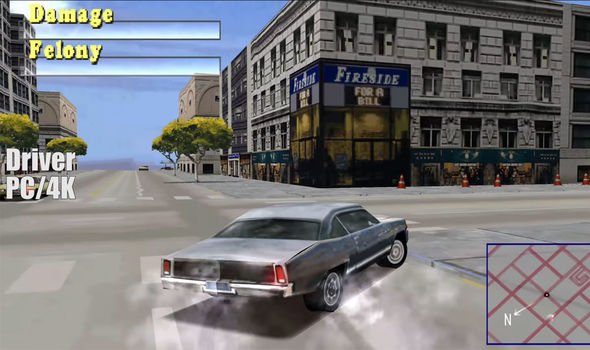 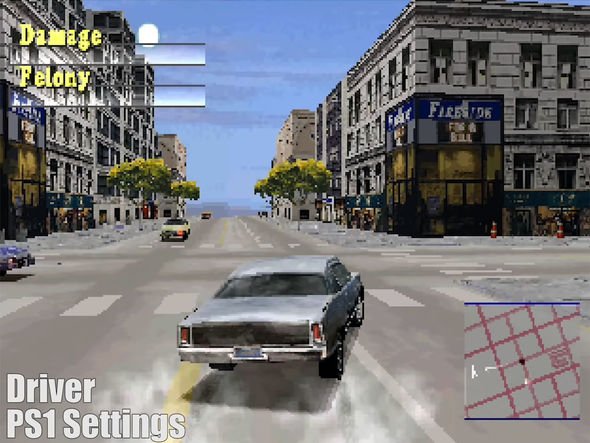 In its place is much smoother character models and visuals in general with no sharp edges and plenty more detail.

In the video RandomGaminginHD said the YouTuber had been willing to “sacrifice my eyes” to experience his collection of retro PS1 games.

But the content creator said it “doesn’t have to be this way” with his video showing the improvements of running PS1 games on modern hardware.

The video gives a tantalising glimpse of what the PS5 backwards compatibility support could look like, if it does indeed get announced.

And it also will surely excite PlayStation gamers about the possibilities for other consoles that could be getting backwards compatibility support.

If PS1 games look this good running on modern hardware in 4K, imagine how good PS2 and PS3 games will look?

All eyes on the gaming community will surely be on what Sony does indeed announce in the upcoming PS5 live stream event.

The PS5 reveal will be taking place at 4pm UK time with the event live streamed on the Official PlayStation Blog.