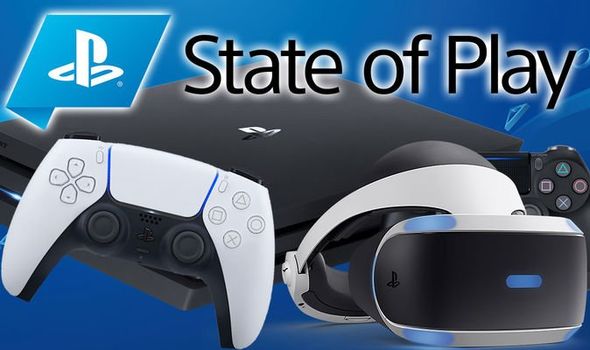 PS4 and PS5 fans have a new State of Play broadcast to look forward to, with an August 2020 stream airing this week. On Thursday August 6 Sony will broadcast their next State of Play stream which will focus on PS4 and PSVR titles. But there will also be updates on some third-party PS5 games that featured during the PS5 reveal event in June.

The State of Play August 2020 stream will start at 9pm BST on Thursday August 6 and can be streamed on YouTube and Twitch.

For those in other time zones that’s 1pm pacific time and 4pm eastern time.

“What to expect: A focus on upcoming PS4 & PS VR games. A few quick check-ins on third-party and indie games from June’s PS5 showcase. No big PS5 announcements!”

The State of Play August 2020 stream will clock in around 40 minutes so there should be plenty to look forward to for PlayStation fans.

Sid Shuman, senior director at SIE Content Communications, went into further detail about what to expect from the upcoming State of Play stream in a blog post. 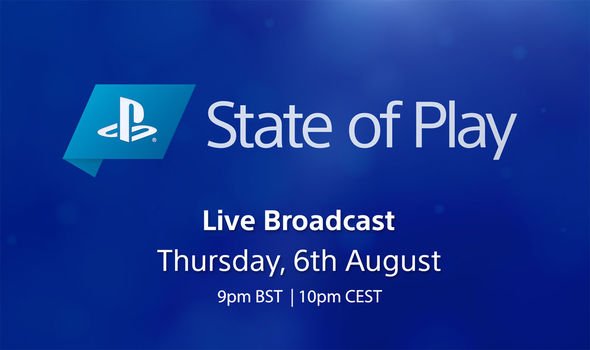 And Shuman explained that in this week’s State of Play there will be no news on PS5 hardware, pre-orders or the console’s release date.

Shuman wrote: “It’s been a while… but State of Play returns this Thursday with a focus on third-party-published games coming to PS4 and PS VR. We’ll have a few PS5 game updates on third-party and indie titles you last saw in June’s PS5 showcase.

“The episode is weighing in at 40+ minutes(!). We’ve got a great lineup in store featuring plenty of new gameplay footage and other game updates. Can’t wait to hear what you think!

“And just to be super clear — there will be no PlayStation Studios updates in Thursday’s episode. There won’t be any updates around hardware, business, preorders, or dates either. On Thursday, our focus is squarely on showcasing some cool upcoming games coming to the broader PlayStation ecosystem. Should be fun!

With over 110million PS4 owners around the world it’s great to see the console will still be supported despite the upcoming release of the PlayStation 5.

And in terms of that console, it will be interesting to see what PS5 titles could feature during this week’s State of Play.

There was a wide range of third-party PS5 titles that feature during the June reveal event, but there’s one game that seems to standout in terms of an upcoming update.

And that title is Resident Evil 8, with notable survival horror leaker DuskGolem towards the end of July saying a new RE8 trailer was dropping in August.

They tweeted: “I feel like this shouldn’t be very surprising as Capcom already has said there’d be more RE8 stuff in August, but yes there will be a new RE8 trailer next month, along with some other things.”

It remains to be seen if this rumoured Resident Evil 8 trailer does feature during this week’s State of Play, or could be being saved up for another August event.

Sony are rumoured to be holding a PS5 event in August where more games for the next generation system will be announced. 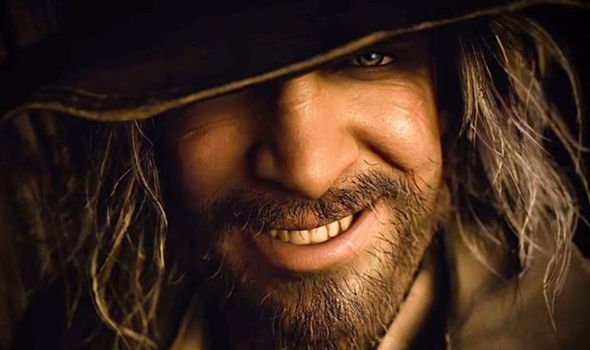 Rumoured titles that could be revealed are the heavily rumoured Silent Hill reboot, Final Fantasy 16, revivals for Ape Escape and SOCOM and the next God of War game.

We could also see the Call of Duty 2020 game get announced at the next big PS5 event as well as seeing news on the price, release date and pre-orders finally revealed.

If Resident Evil 8 doesn’t feature in this week’s State of Play then there are plenty of other titles that could be getting an update.

The PS5 has a confirmed launch window of holiday 2020. An exact release date and price is yet to be confirmed.