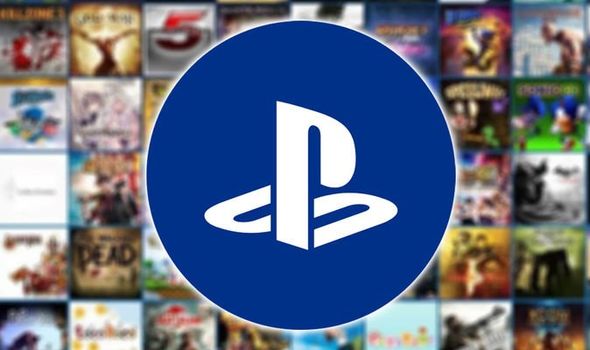 And ahead of the release of the next selection of free PS4 games for PS Plus a brand new free PlayStation Store download has been released.

This weekend a free trial for upcoming PS4 exclusive Nioh 2 will be available to download from the PS Store.

The Nioh 2 Last Chance Free Trial is available to download from Friday February 28 at 8am GMT.

However, PS4 fans will only be able to play it for a limited time with the free trial ending on Monday March 2 at 7.59am UK time.

For those in the States the free PS4 Nioh 2 download goes live at 12am PT on Friday February 28 and finishes at Sunday March 1 at 11.59pm pacific time.

This PS4 free download is launching ahead of the Nioh 2 release date of March 13 2020.

If you want to take advantage of the upcoming Nioh 2 trial then as an extra bonus you won’t need PS Plus to take part.

In it the PlayStation team said: “Steel yourself, samurai.

“Another chance to slice into the intense Nioh 2 Last Chance Trial is on the way (no PS Plus required). 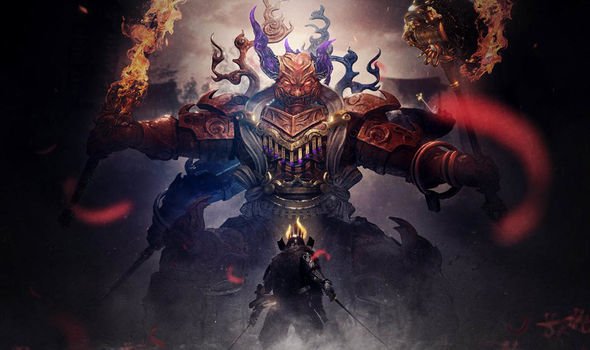 “Sharpen your chances for survival with some quick and handy tips we picked up from a recent hands-on session with the game.

“Specifically, we dive into what make’s Team Ninja’s dark adventure a uniquely compelling, challenging action RPG within the genre.”

They added: “The demo for Nioh 2 showcases plenty of what’s new in this action sequel.

“Detailed character customiSation is on display. Players can summon ferocious Yokai to assist in battle (more details below). You can also wield the deadly new Switchglaive – a wicked, scythe-like weapon that shifts forms on the fly.

“The trial packs three missions for samurai to test their skills. Venture out Mount Tenno and face the deadly creatures waiting there with a variety of deadly weapons.

“Although your game progress may not transfer to the full game later, your created character’s appearance does! So pour as much time into crafting your samurai as you wish.”

The Nioh 2 free trial should give PS4 fans plenty to play ahead of the release of the new free PS Plus games on Tuesday.

PS PLUS – SHADOW OF THE COLOSSUS

One of the most highly acclaimed and beloved video games of all time, Shadow of the Colossus has been reborn for a new generation on PlayStation 4.

With improved visuals, enhanced performance and optional updated controls – the iconic PS2 adventure has been given a staggering makeover, and is now more breathtaking than ever before.

• Track down 16 colossal creatures across a wondrous landscape, before facing them in epic one-on-one battles.

• Scale the gargantuan beasts to uncover their weaknesses, and hold on long enough to strike at them with your blade.

In SONIC FORCES, the evil Dr. Eggman has conquered much of the world with help from a powerful and mysterious new villain named Infinite. Now, you must assist Sonic and build an army to reclaim the world as you fight against chaos and destruction.

Defeat enemies with blazing speed as Modern Sonic, catapult past perilous platforms as Classic Sonic, and create your very own Custom Hero Character equipped with a variety of powerful gadgets. Experience fast-paced action with these three unique gameplay styles, explore iconic stages, plus, fight across unique added content with Shadow as a playable character!

The fate of Sonic the Hedgehog’s world is in your hands – Join the Uprising.