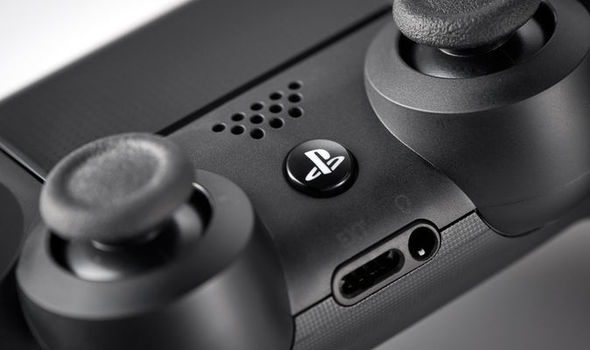 Geoff Norton, Senior Director Software Engineering at SIE, revealed the launch of the public programme in a post on the PlayStation Blog.

In it Norton said: “At PlayStation, we are committed to providing gamers all over the world with great experiences. I’m happy to announce today that we have started a public PlayStation Bug Bounty programme because the security of our products is a fundamental part of creating amazing experiences for our community.

“We believe that through working with the security research community we can deliver a safer place to play.

“We have partnered with HackerOne to help run this programme, and we are inviting the security research community, gamers, and anyone else to test the security of PlayStation 4 and PlayStation Network.

“Our bug bounty programme has rewards for various issues, including critical issues on PS4.

“Critical vulnerabilities for PS4 have bounties starting at $50,000.

“To date, we have been running our bug bounty programme privately with some researchers. We recognise the valuable role that the research community plays in enhancing security, so we’re excited to announce our program for the broader community.”

The programme, which has opened up to the public this week, has in total – at the time of writing – paid out almost $174,000 in bounties.

The top rewards on offer are for discovering ‘critical’ issues with the PS4 and with the PlayStation Network.

The rewards for finding a ‘critical’ issue with PSN is $3,000 while the reward for discovering such a similarly ranked flaw with the PS4 is $50,000. 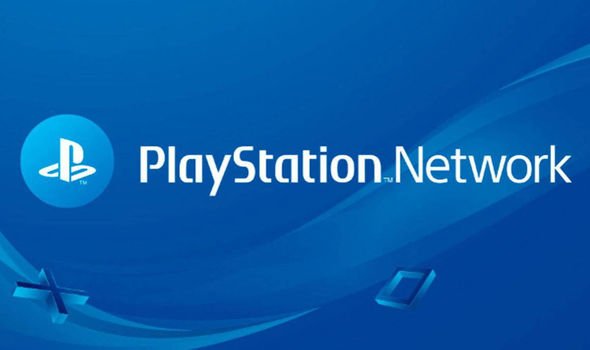 While for the PlayStation Network the following domains are ‘in scope’…