Independent video game studio 10tons Ltd. recently announced the start of the In Development phase on GOG for its upcoming post-apocalyptic open-world action RPG Dysmantle. This early version of the game offers 10 to 20 hours of gameplay time, and joins the already in play Steam Early Access version that launched in November of 2020.

Dysmantle’s In Development version on GOG is currently on sale, with a 20% promo-discount to $15.99, with no word on how long that discount will last. The Steam version is currently priced at its standard $19.99. The 10tons Dysmantle website shows that the game is also planned to be released for the PS4, PS5, Xbox One, Xbox Series X, and Nintendo Switch, but no further details are yet available on those launches.

According to the press release and detailed notes on its various websites, Dysmantle isn’t your ordinary post-apocalypse game. Normally, your task is to stealthily scavenge and scrounge up the materials you need to craft the items necessary for your character’s survival. In Dysmantle, as the very name suggests, your task is to dismantle and destroy in-game objects and structures to salvage whatever materials you need from the debris.

Dysmantle takes place on a lone island, and the devs state that “over 99% of all objects” in-game can be dismantled and destroyed for their materials with the right tools. The notes point to numerous tools you’ll have available to use, such as the ever-handy crowbar, ax, and fishing pole. The announcement trailer even shows the main character using a rifle, which, if it’s one of the items you can craft (versus find), means that Dysmantle seemingly has a robust resource list and crafting system in place. The notes also mention you’ll be able to farm and cook, in addition to hunting and fishing, meaning you’ll have access to all the materials needed to craft all the tools for those vital survival tasks. 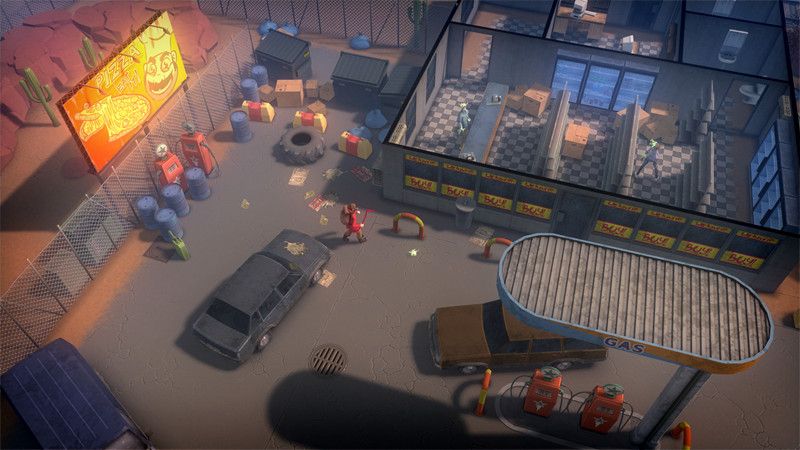 On top of the daily survival objectives, Dysmantle also has a supporting background story. The devs state that you’ll be able to freely explore an open-world island, and while doing so, may discover and unravel “the mysteries of the strange island”. One scene in the announcement trailer shows the main character standing amongst a Stonehenge-like structure with a glowing rune displayed on the ground. Is it a way to escape the island, or what brought you here? Will it help end the apocalypse, or was it the very cause for it? 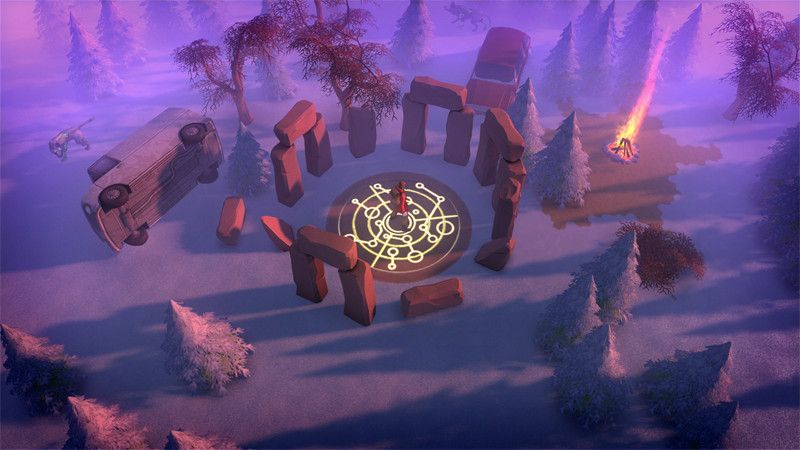