The popular streamer Pokimane recently gave her thoughts about subathons, noting that while they can be a great way to gain more subscribers, “there is no way that subathons are healthy for a human to do.” The content creator went on to call them “quite unhealthy.”

Subathons are a common way for streamers to build up a fanbase. These basically consist of streaming for an amount of time that increases with each new subscriber. While these have been around for years, they peaked in popularity when the content creator Ludwig held a highly successful subathon last year. This ran for a full month and saw him sleeping on camera while assistants took over.

Several streamers including Sykkuno have spoken out against what they see as racking up subscribers without doing any real work. These content creators insist that streamers should be active even despite the long hours. “I'm just done with those subathons where you just do a regular stream and then leave your stream on and say you’re sleeping for the next 12 hours and then you just do a regular stream again the next day,” Sykkuno explained. The streamer went on to say that “I can’t just do regular streams and then call it a subathon and say I’m sleeping and then go and play on my second computer for the rest of the day. It just feels weird to me.”

Pokimane reacted to the remarks by Sykkuno, pointing out that because he “had the courage to speak his opinion, I will do the same.” She went on to say that “I’m always a little iffy about subathons for a myriad of reasons.”

The streamer discussed “tactics that some people could consider a little unethical where you’re kind of pretending you’re streaming, but really you’re sleeping and doing other things and just pretending to do a subathon in a sense.” She noted that “if people are okay with that and still like being in the chat and whatever then there’s no real issue in a way because people are paying for what they get.” Pokimane however pointed out that “there is no way subathons are healthy for a human being to do.” 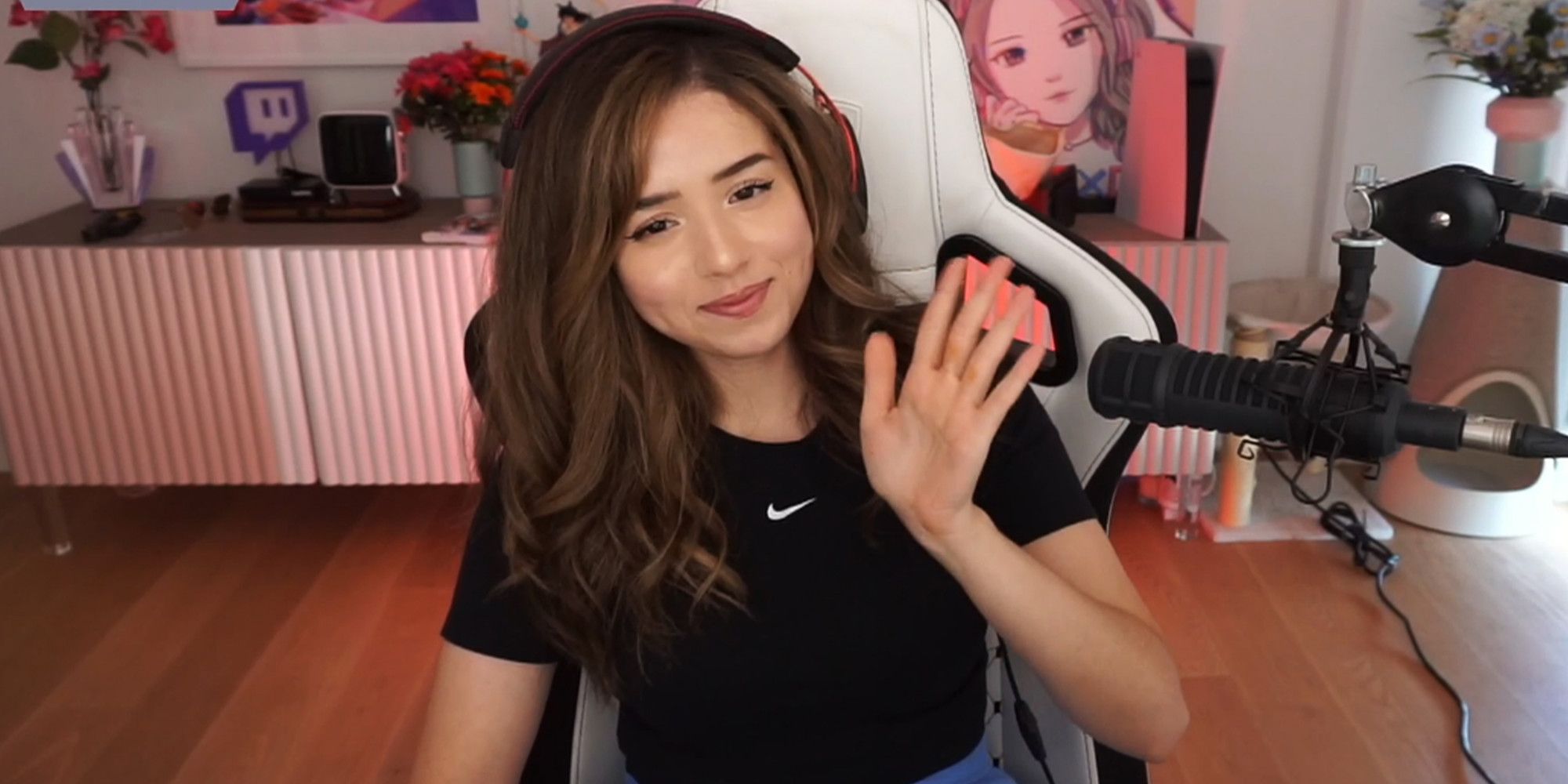 Pokimane believes that subathons often go “too far” and can be “quite unhealthy” for content creators who end up streaming for long periods of time. “The fact that we’re incentivizing it with hundreds of thousands of dollars, major clout, followers, and attention, we’re like ‘oh my god this person has been streaming for three weeks, poggers, poggers!’ It’s like no, they need to see a doctor.”

When someone in the chat said “that’s the point, suffer for my pleasure,” Pokimane responded by saying that “I think a little bit of that is okay, but the line kind of needs to be drawn at some point and I don’t really think we draw it at a good point.” She added that “if you watch someone on steam, I don’t know, choking themselves out for your entertainment, would you be like ‘haha, suffer for my pleasure?’ Like no, right? Some things are okay and some things aren’t. We don’t really talk about that in gaming now and I don’t think it’s going to be cool to talk about until like 20 years from now when we have data regarding the implications of that kind of behavior.”

This comes in the wake of an ongoing debate among streamers about the appropriate balance between work and life. While many content creators are against practices like spending days, weeks, or months on camera, this kind of behavior has continued practically unabated even despite warnings from outside observers. When things will reach a critical point remains to be seen.