Pokimane Calls Out Sexist Abuse And The Obsession With Her Appearance

Pokimane is no stranger to facing sexist abuse online. But this has all come to a head this month, as fellow content creators have ramped up the misogynistic comments, claiming that her fans only follow her for her looks, and instructing their community to spam abuse in her Twitch chat.

Now, the 25-year-old streamer (real name Imane Anys) is hitting back. On her livestream yesterday (thanks, Dexerto), Pokimane called out the sexist double standards faced on the platform, questioning why other content creators are so obsessed with her appearance.

“Why is it that people like to hold how attractive someone is against them? People would be 'like your viewers only like the way they look, and they want to fuck you'", Pokimane said. “Even if people do find a female streamer attractive, what’s the issue? What’s wrong with finding someone hot?"

“Why is that used as a means to discredit female streamers’ work? That is what I don’t understand. They never go 'you’re a shit actor because your audience thinks you’re cute'.”

Pokimane's comments come after a public feud with Keemstar and JiDion, in which the latter targetted her and her fans on Twitch. On his own stream, JiDion told her fans "she's not going to fuck you". He went on to make an explicit sexual comment about the streamer, which may have contributed to the two-week ban he received shortly after. 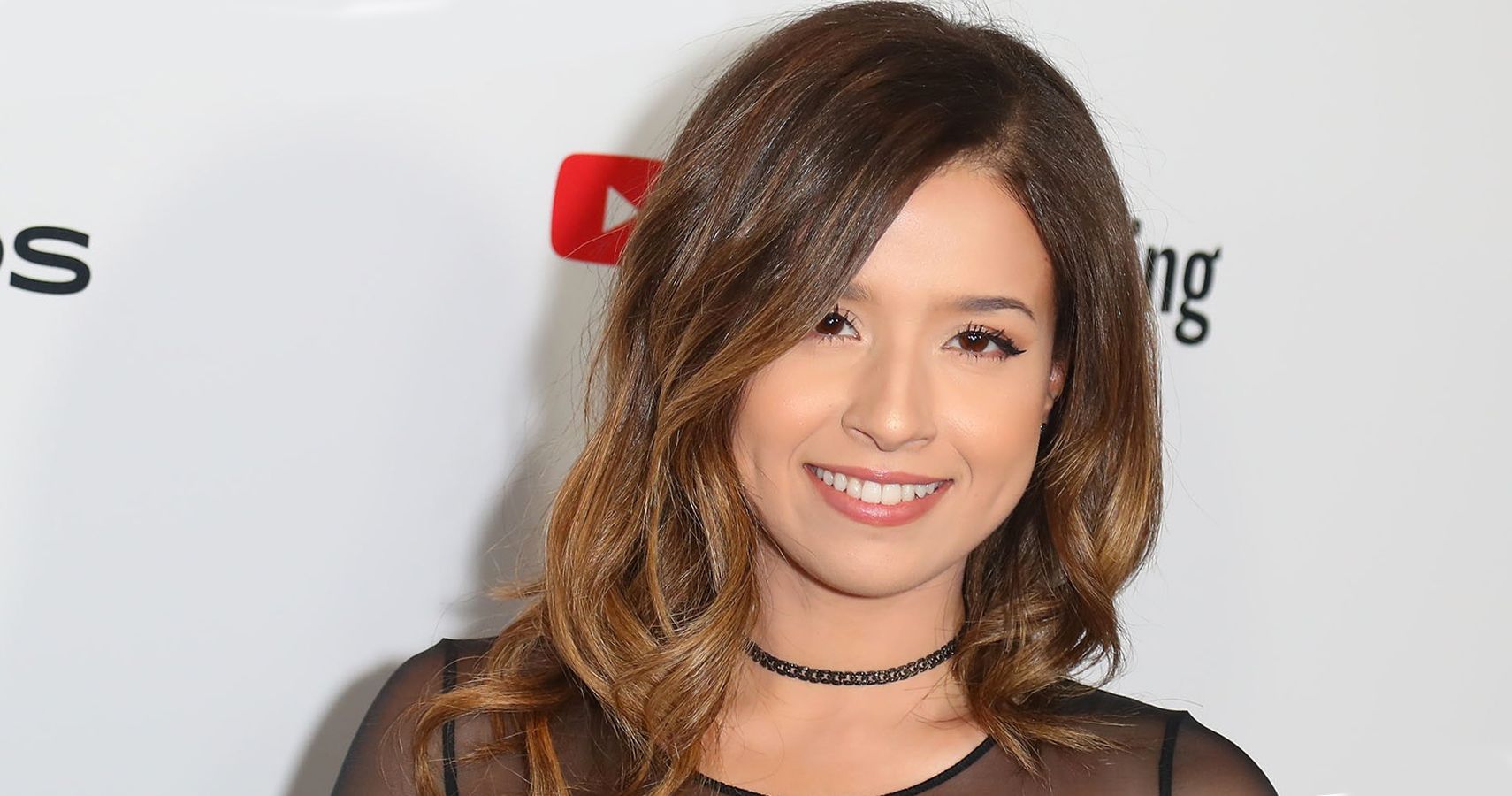 Keemstar and JiDion's grievances seem to stem from their belief that Pokimane puts on a fake persona on stream to entice fans – something which is apparently completely exclusive to her. JiDion also seems to have an issue with her wearing makeup, as evidenced by him changing his Twitter profile picture to a bare-faced Pokimane after his ban. Another thing she invented, I guess.

Pokimane has just come out of a Twitch ban of her own, after the platform ended her stream early over copyright infringement. As many streamers have started doing recently, Pokimane was watching Avatar with her chat, streaming full episodes without permission. Fellow streamer Disguised Toast was hit with a ban himself, after broadcasting episodes of Death Note.