Pokemon Shield is set up the same way most of the other Pokemon games are. The player sets off across the land to become the strongest trainer, defeat the gym leaders, and be the champion in the region—in this case, the Galar region. In the same flavor as the other games, you have rival who does their best to become a better trainer than you are. 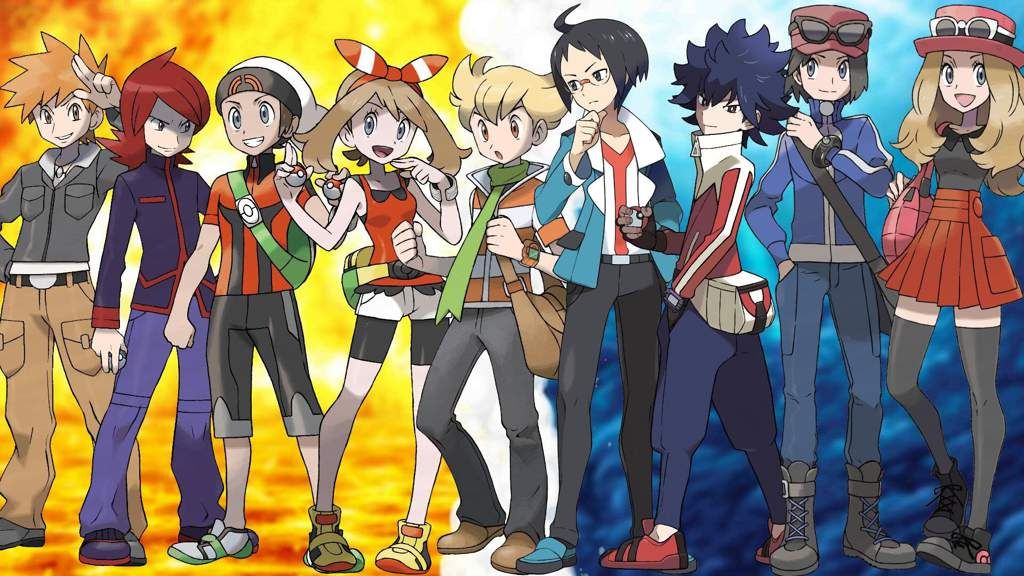 However, unlike other games, you don’t necessarily hate the rival in Pokemon Shield. In fact, many players spend time pitying Hop, who makes himself your rival towards the beginning of the game, in hopes of improving his own abilities. While we’re used to playing the game with zero thoughts to our rival besides “oh, this annoying person again,” Hop is actually a sweet, insecure boy.

Hop is the younger brother of the current Pokemon champion, Leon, who has never been defeated in an official Pokemon battle. Hop can only dream to be as successful in the Pokemon world as his older brother, but he certainly doesn’t let that stop him from trying.

If there wasn’t enough reason to pity him already, one Reddit user, inthacut12, took notice to some circumstances at the beginning of the game that we all may have brushed over. If you go upstairs in Hop’s house, you will notice an older woman there who says, “Although Leon is never home, I still like to keep his room clean and tidy.” Leon’s room is, indeed, spotless. However, if you look in Hop’s room, it’s more of a mess with the bed unmade. 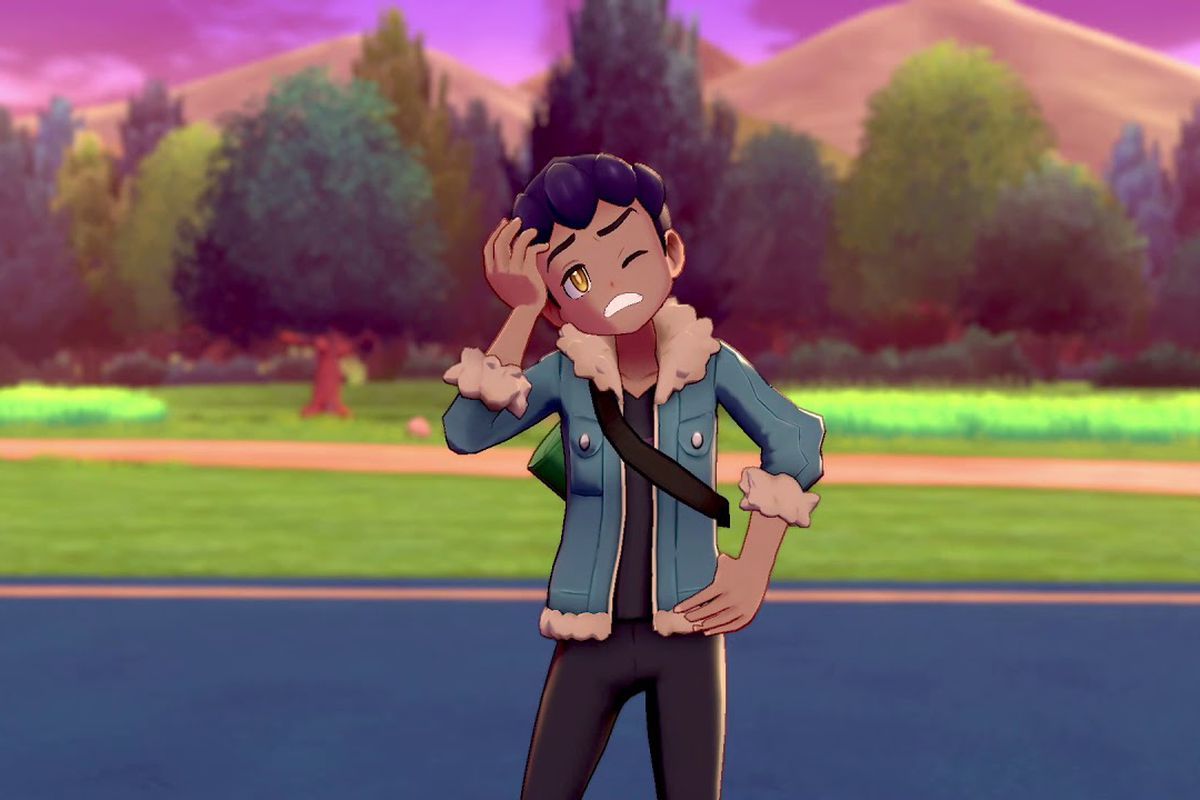 It could be the case that this is foreshadowing the rest of the game, given that Leon is the champion and Hop gets personally upset when he is defeated. It’s possible that he is neglected at home because of his brother’s popularity. The neglect could cause Hop to feel extra bad when losing to his rival, because if he cannot even defeat his rival, how could he ever compare to his older brother?

…That being said, it’s also possible that the perceived grandmother believes that a boy Hop’s age should be able to clean his own room when he’s home, which he likely is more than Leon.

Related posts:
Best News
Someone Perfectly Crafted All The Flower Wreaths From Animal Crossing In Real Life
Hideki Kamiya Hopes To Have Updates On Bayonetta 3 And New Projects In 2021
SFAT wins Smash Melee Singles at Rollback Rumble: NA West
The Witcher 3: Geralt May No Longer Be Sterile (Depending On Choices Made In The Witcher 2)
Monster Sanctuary: 10 Team Building Tips
Recent Posts
This website uses cookies to improve your user experience and to provide you with advertisements that are relevant to your interests. By continuing to browse the site you are agreeing to our use of cookies.Ok