Pokemon’s fourth-generation after rumors, speculation, and leaks galore, is finally being remade under the titles of Brilliant Diamond and Shining Pearl. However, like with other generations, the originals had a third title, a ‘director’s cut’ if you will – Platinum. Seemingly, like Alpha Sapphire and Omega Ruby, these remakes will pull from this entry as those two did with Emerald.

Fans have spotted a certain NPC hanging around Floaroma Town in the trailer. It might not seem like anything of import, but this character is exclusive to the Platinum version of the game. Should you have a Shaymin in your collection, she gives you a Gracidea flower.

Her appearance indicates that both Shining Pearl and Brilliant Diamond will pull elements from Platinum. There’s a lot of changes between the games, from the entire region being colder with Lucas, Dawn, and Pearl wearing different outfits, complete redesigns of the Eterna, Hearthome, and Veilstone Gyms, as well as meeting Professor Rowan on the first walked route rather than by the lake that’s nestled on the left. 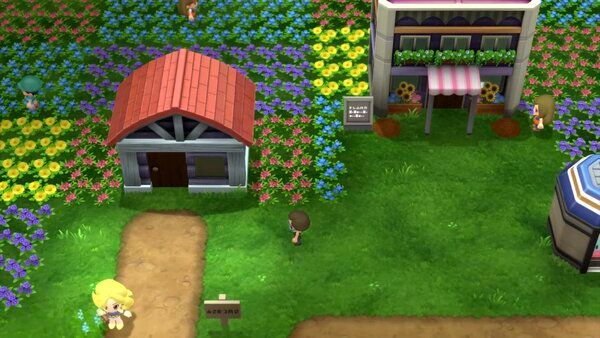 There are even entirely new areas such as the Distortion World. Not to mention, perhaps the most iconic part of Platinum occurs when you first arrive at Jubilife City. There, you meet a detective who goes by the code name ‘Looker’.

Throughout your journey in Platinum, you bump into him numerous times – he even appeared in the anime. Given that an obscure flower girl from Platinum is back, who knows? Perhaps Looker is too. 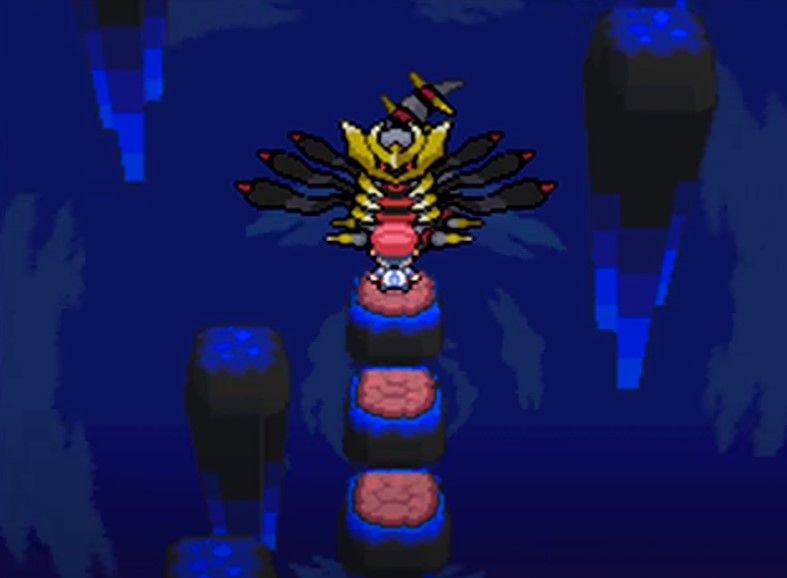 Currently, Brilliant Diamond and Shining Pearl are slated for a release date later this year, so hopefully, more information on just what’s been pulled from Platinum comes to light. However, it could be that it’s up to players to document the changes in their own playthroughs, but notable additions such as Platinum exclusive characters will surely stick out like a sore thumb. And, if we’re lucky, Giratina won’t be tucked away in a boring old cave – they’ll be found in the Distortion World in all their glory, ready to be caught. One can dream.