Home » News » Pokemon: How To Create The Perfect Fire-Type Team

Pokemon: How To Create The Perfect Fire-Type Team

Fire-type Pokemon are favorites of many fans, so of course, some may want to make a team consisting solely of this type. With the right Pokemon, movesets, items, and abilities, Fire-types can overcome their weaknesses to Water, Ground, and Rock-types. It won’t be easy though, as most teams do have Water and Ground-types!

Every little detail matters in the art of perfection in Pokemon. IVs and Natures are especially tedious. To start off though, there are some Fire-type Pokemon that are more competitively viable than others.

Good Fire-Type Pokemon To Use 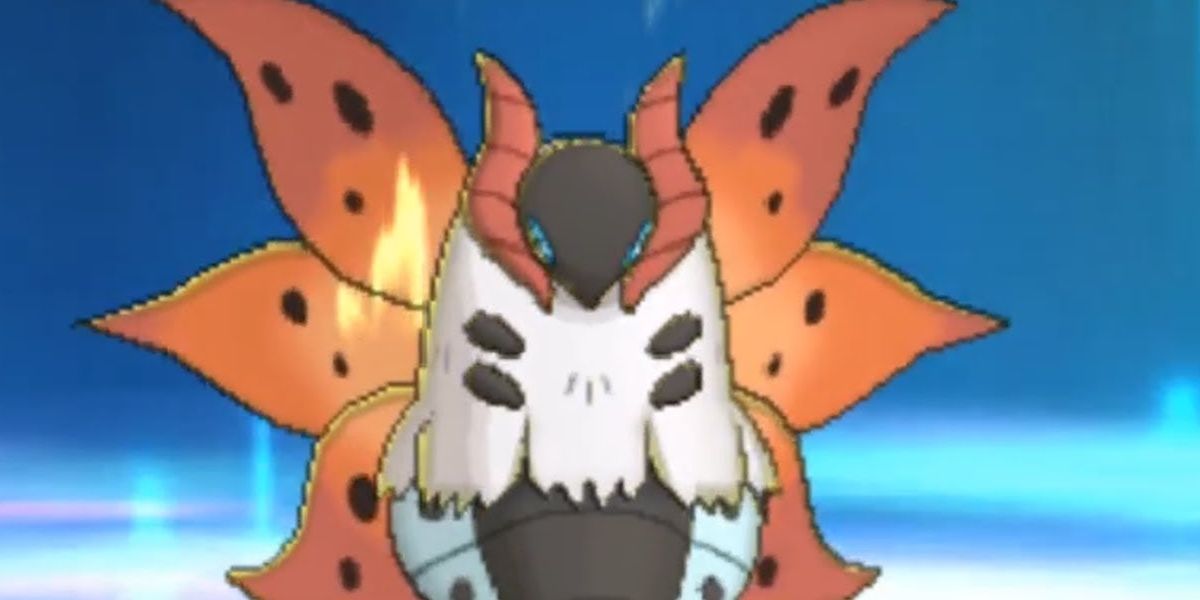 Infernape – A good choice due to its diverse offensive moves and high Speed stat.

Charizard – Most popular for its Mega-Y and X forms, Charizard is a good choice for those using mega-evolution.

Rotom (Heat) – Has a lot of type resistances. Rotom (Heat) has access to great competitive moves like Toxic, Will-O-Wisp,  and Defog.

Arcanine – Has great a great move-pool, Speed stat, and works well as a wall-breaker against defensive opponents.

Blaziken -Mega Blaziken’s Speed Boost ability makes it faster each turn. Like Charizard, it is best with mega-evolution.

Heatran – Has access to great moves like Stealth Rock, Toxic, Lava Plume, and Protect. It is a very popular perfect team choice.

Ninetails – Best for all Fire-type team due to its drought ability and the fact that it is able to learn Solar Beam (which is super effective on Water-types).

Volcarona- Has a high Special Attack that can steadily increase with Quiver Dance. Can also heal with Roost and use Bug Buzz to deal damage while also having a chance to lower opponents’ defense.

Magmortar – A great match against defensive opponents due to its ability to learn high-damage attacks of various types like Focus Blast, Fire Blast, and Thunderbolt.

Alolan Marowak – With the item Thick Club, Alolan Marowak gets a major attack boost. Has the ability Rock Head, which makes it not take recoil damage from great Fire-type attacks like Flare Blitz.

Moltres – Being Fire and Flying-type gives it good type resistances and an immunity to Ground. Moltres can heal with Roost and use good Flying-type moves like Hurricane.

Ho-Oh – A good choice for the same reason at Moltres. Its ability, Regenerator, allows it to heal some when switched out. It also knows the powerful move Sacred Fire.

Houndoom – Has a great Speed stat, can mega-evolve, and has access to Dark-type moves like Dark Pulse.

Incineroar – Has the Intimidate ability. With Swords Dance, Earthquake, Darkest Lariat, and high Attack stat, Incineroar can be an amazing offensive attacker.

Delphox – Has a high Speed and Special Attack. Delphox can heal teammates with Wish and has access to other move types like Fairy’s Dazzling Gleam. It can also learn Grass Knot to take care of types that threaten Fire like Water, Ground, and Rock.

Moves To Teach Your Team 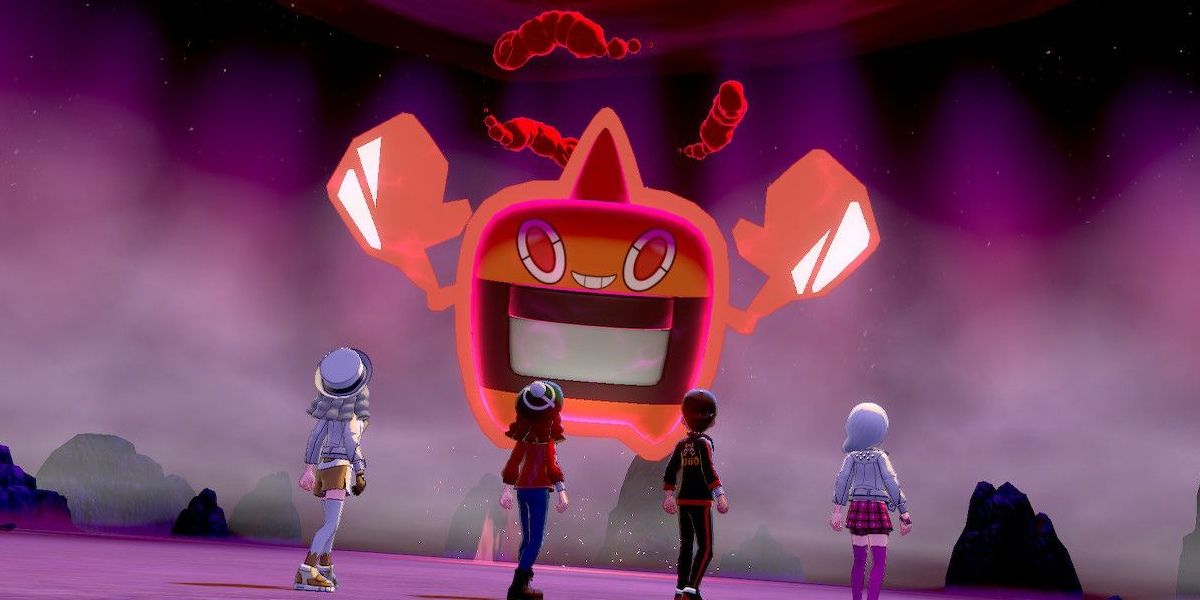 For an all Fire-type team, there are certain moves that should be well known as they provide an advantage. Outside of Fire-type moves, there are some that can defend against their weaknesses.

Sunny Day – This move is a must-have for an all Fire-type team, as it boosts their attacks and decreases the damage of Water-type attacks. The Pokemon that uses this move can also hold a Heat Rock to make it last longer.

Solar Beam – Solar Beam is super-effective against Water-types. If Sunny Day is active, Solar Beam will take less time to charge up.

Fire Blast – Special Attack move that deals a ton of damage with a 10% chance to Burn enemies.

Flamethrower – Has more PP and accuracy than Fire Blast and still does decent damage with a chance to Burn opponents.

Substitute – Good to use when in a pinch against a Water, Rock, or Ground Pokemon. Let them waste their Hydro Pumps and Earthquakes on a Substitute.

Roar – Another defensive option against Pokemon super-effective against Fire. Best to use in combination with Stealth Rock.

Stealth Rock – Best to use at the beginning of every battle. Can be used by Heatran, Infernape, and Alolan Marowak,

Nasty Plot – For Special Attackers like Ninetails and Houndoom.

Toxic – Always useful for slowly wearing down opponents. Can be learned by a lot of Pokemon.

Lava Plume – Special Attack with high power and a 30% chance to burn the target.

Protect – Allows the player to sit back for a turn without taking any damage. This is especially helpful if you are wearing down your opponent with effects like Toxic and Burn.

Abilities To Look For 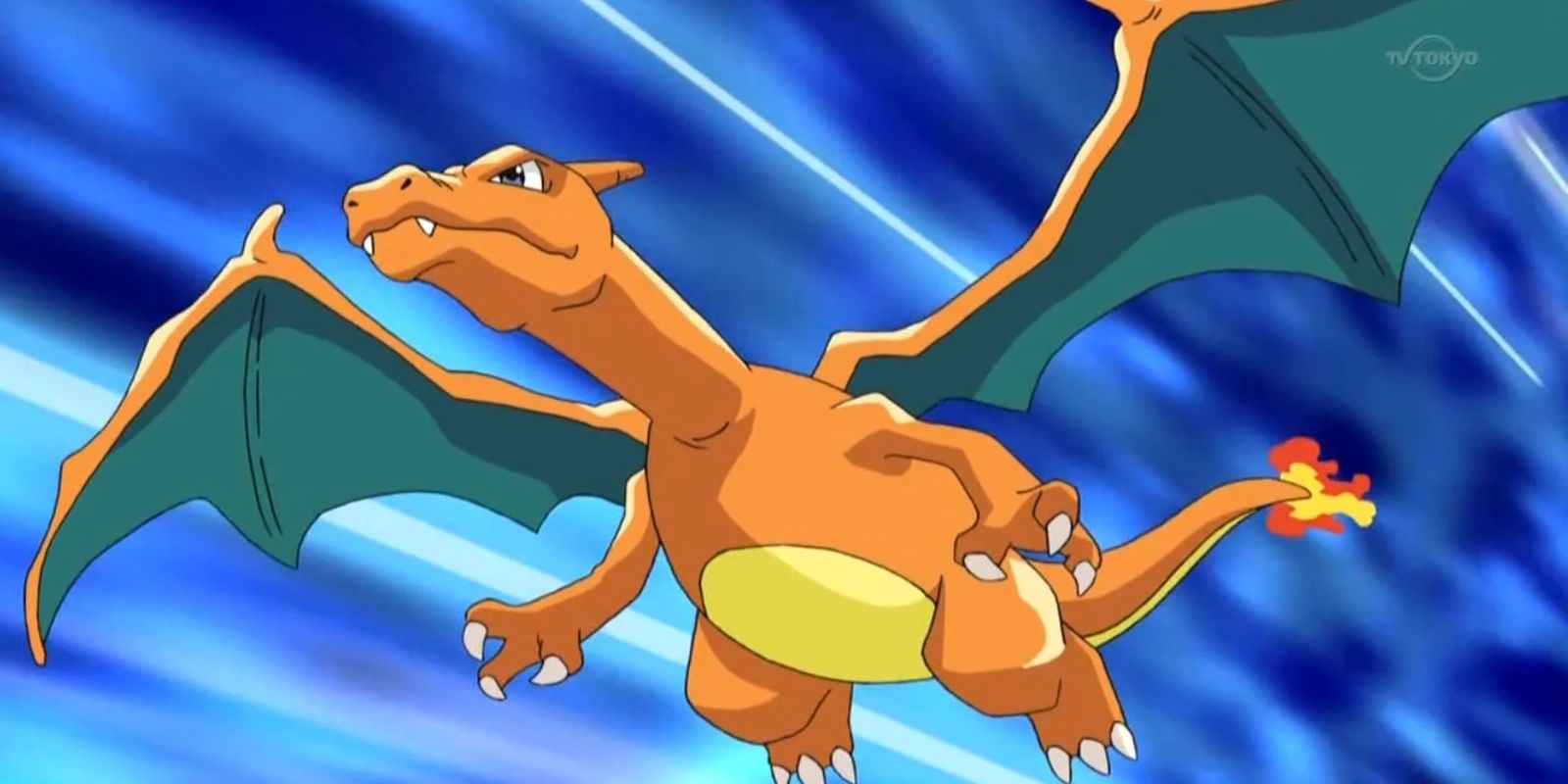 There are certain abilities that work especially well with an all Fire-type team.

Drought – With this ability, you do not need to teach your Pokemon Sunny Day. It automatically starts the moment they come to the battlefield. This is a must for anyone that has Ninetails on their team.

Flame Body – This ability makes it so every time they are hit with a close physical attack, the attacker has a 30% chance of getting burned. Pokemon that can have this ability include Volcarona, Chandelure, Magmotar, and Moltres.

Flash Fire – Grants immunity to Fire-type moves. The first time a Fire-type move hits the Pokemon, it will also get an increase in its Attack stat.

Other Things To Keep In Mind 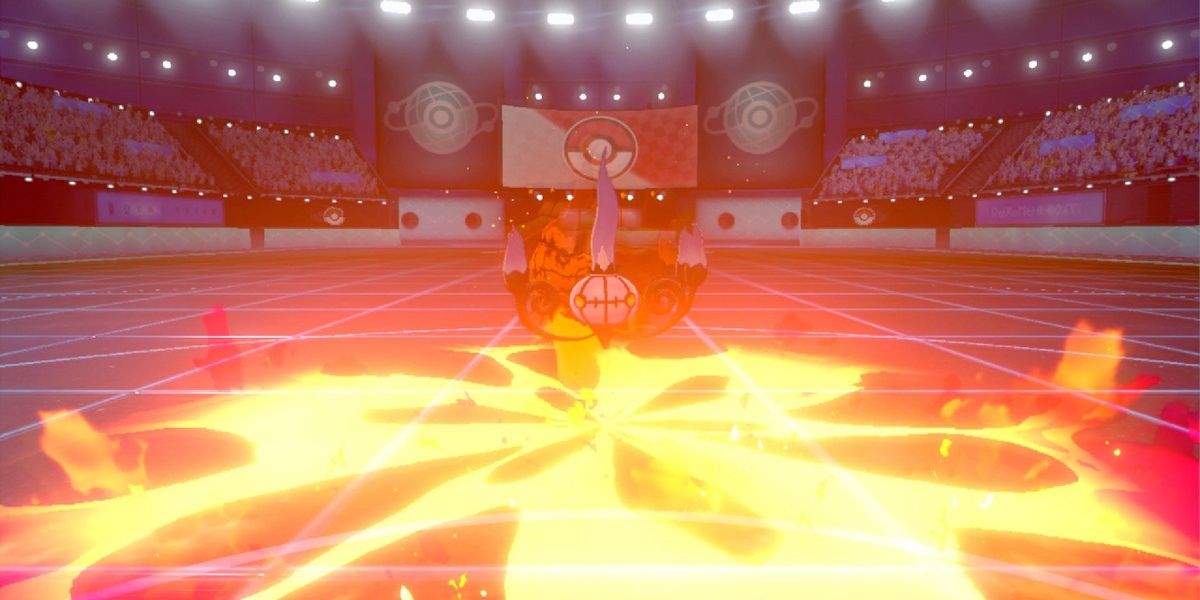 To really put together an excellent unit, breed the Fire-type team with perfect IVs. For each Pokemon you pick, they may be better suited for different Natures (like Jolly is best for Arcanine and Timid for Charizard).

There are also a lot of great items they can hold that make a great difference, including Life Orb and Leftovers.

NEXT: Pokémon: The 10 Most Powerful Fire Abilities, Ranked 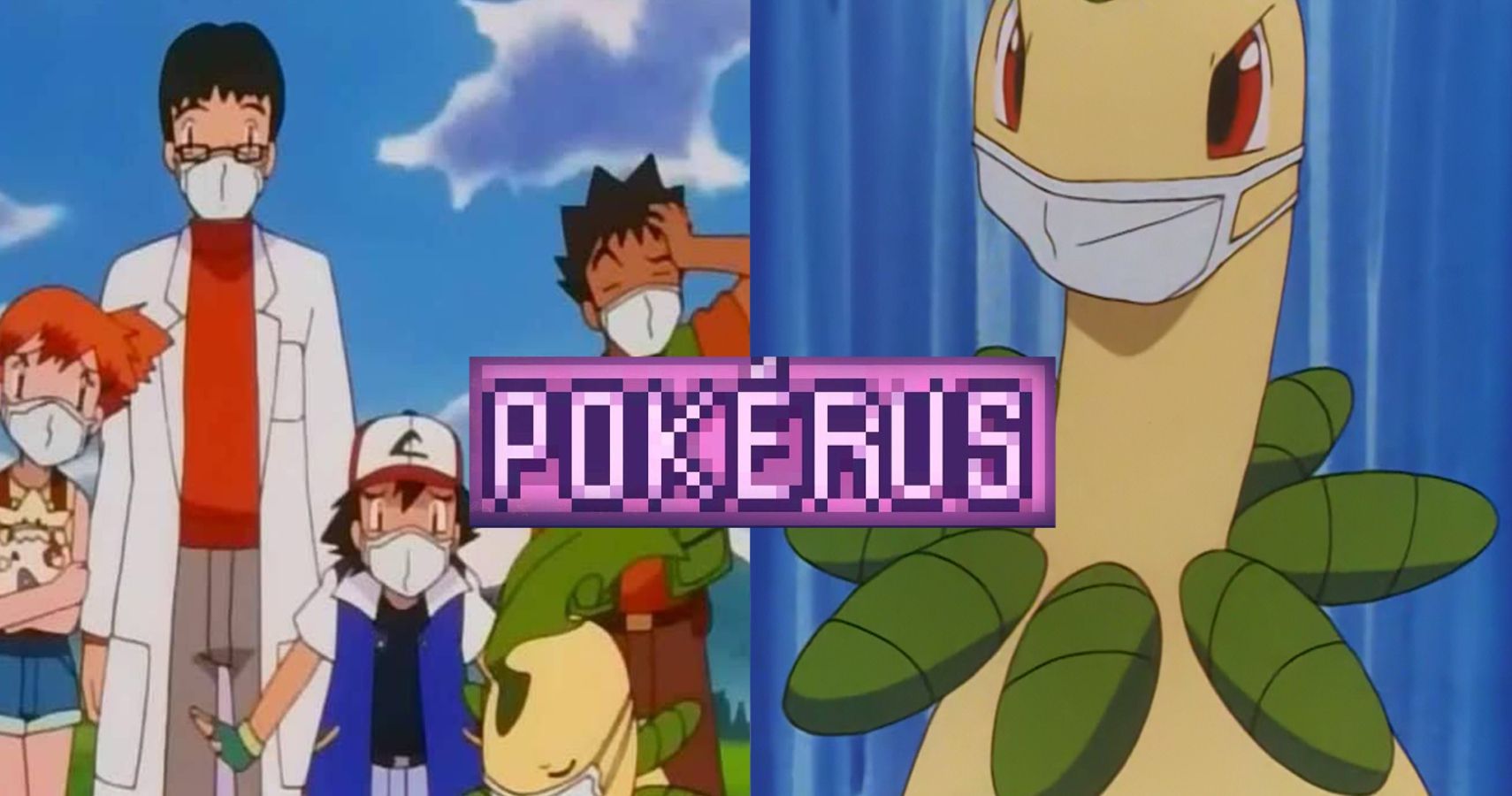