Home » News » Pokémon GO: How To Disable The ARCore Update

Pokémon GO: How To Disable The ARCore Update

Pokémon GO launched with the promise of allowing you to find and capture Pokémon while exploring the world around you, but not everyone wants to use that specific feature. Despite an update meant to remove the pop-ups asking to enable AR+ or update ARCore on Android devices, many players are still pestered by them. Here’s how you can disable them for good.

The thrill of seeing Pokémon in the real world was strong at first, but after the first few months a majority of players turned the feature off and never looked back. However, the Android version of the game got an update in 2018 called ARCore that improved this AR version of the game. While that is fine for those who enjoy the feature, anyone who would rather not play with AR enabled due to the longer load times, motion sickness, or simply having an older device that doesn’t support this AR+ mode would end up getting pestered by pop-ups. Thankfully there are ways to eliminate them for good so you can get back to catching Pokémon in peace.

How To Disable ARCore Pop-ups In Pokémon GO 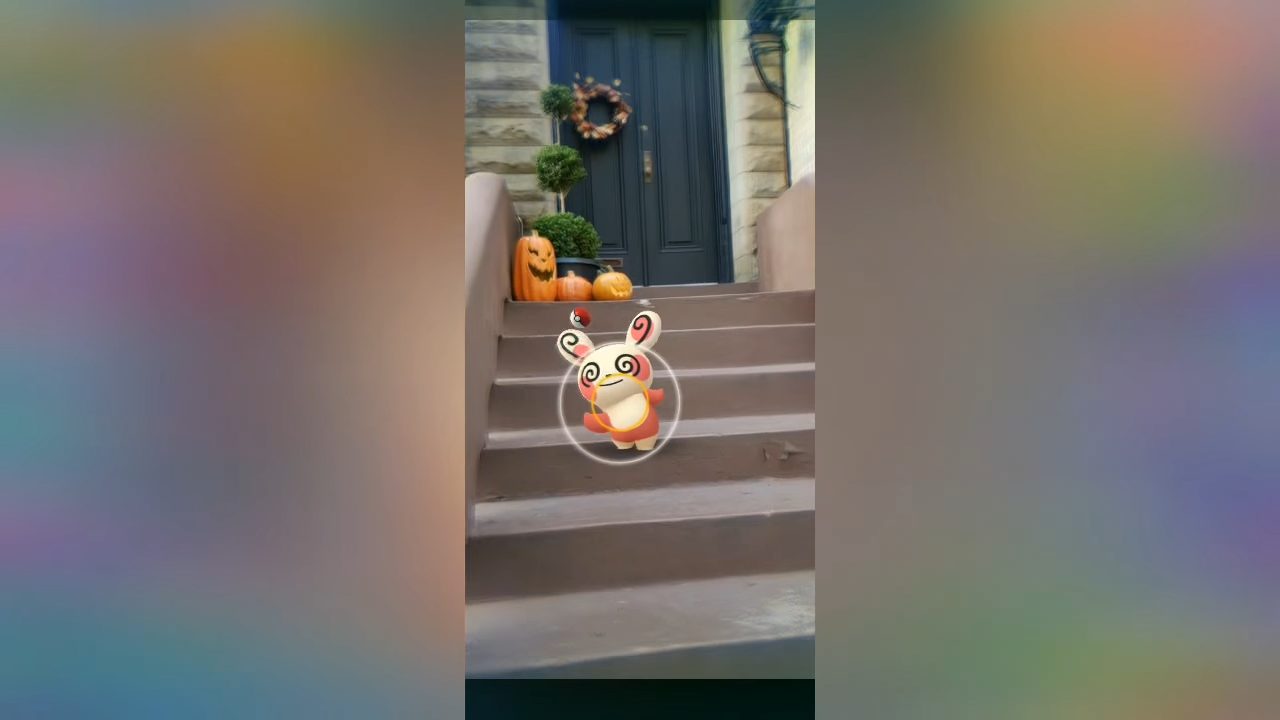 ARCore is a specific software for Android devices that allows for a more realistic implementation of the game’s AR mode. By better judging the environment and player’s distance from Pokémon, it can more realistically place the fictional monsters in the real world. Whether you use this mode or not, there are solutions to getting rid of the pop-ups constantly bugging you about it.

If you use the AR+ mode, you would only be getting notifications about updating the ARCore app. Getting rid of them is a simple as updating ARCore by manually updating it within your Apps and Notifications settings.

If you don’t want anything to do with AR+ or ARCore, you can remove the entire thing from your phone in the same menu. However, only do this if you don’t have any other apps that use AR as well since they might be affected too.

Your third option is to go into the privileges settings for Pokémon GO and disable it from accessing your camera. Once disabled, the pop-ups should no longer appear in your game.

Related posts:
Best News
Roku Shows Off New Streaming Devices, Including A Tiny Sound Bar
Steam Digital Tabletop Festival Coming In October
John Carmack Facebook Connect Keynote Summary In 11 Quotes
Surprise! A New Smash DLC Fighter Will Be Announced Tomorrow
Gum Informer Reviews Razer’s Official Gamer Gum. It's Fine.
Recent Posts
This website uses cookies to improve your user experience and to provide you with advertisements that are relevant to your interests. By continuing to browse the site you are agreeing to our use of cookies.Ok