Pokémon Go has brought a lot of happiness, joy, and sense of competition to many players globally since the AR game’s 2016 release. However, while developer Niantic and Nintendo have seen a lot of success, Pokémon Go has been costly to one town south of Washington, D.C.

According to Destructoid, a town called Occoquan has experienced a lot less prosperity than players and companies associated with the game over the years. As an art town, it had once been dense with wealthy citizens, which was apparently something that small businesses in the area were none too spiteful of. At one point, a diverse set of visitors would come to the town to enjoy what it and its businesses had to offer.

However, the influx of Pokémon Go buffs wasn’t all that pleasing to these visitors and the wealthier people populating the town. Local businesses that were once dependent on the clientele that predated the arrival of Pokémon Go fans were also displeased by this clientele’s decreased presence in the town. This issue then forced businesses to either changed based on the circumstances or simply close up shop. 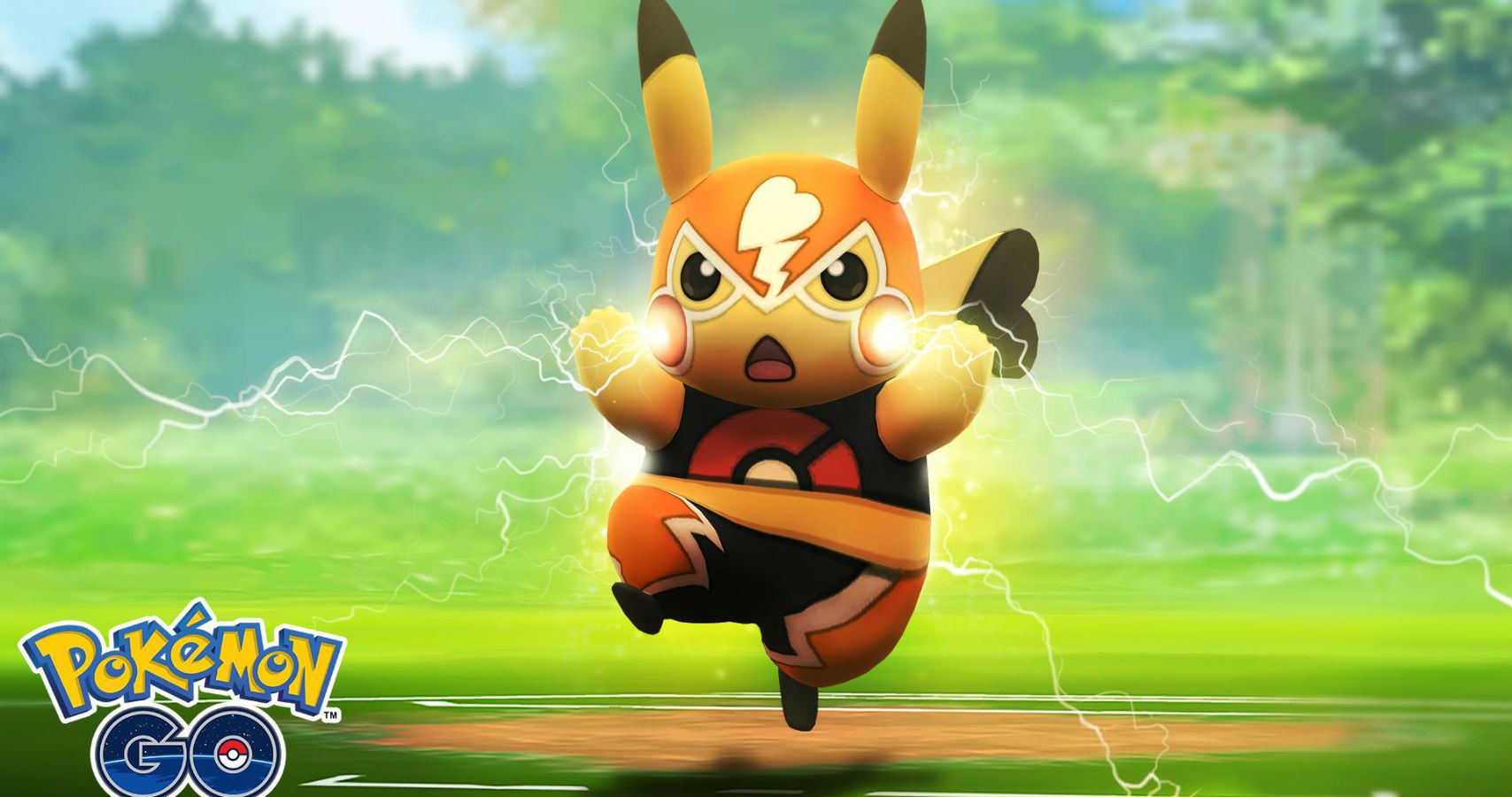 While some businesses did adapt through making cheaper, more reproducible products, other businesses were less willing to do so. As such, the economy that defined the town of Occoquan transformed completely.

A podcast on the topic discussed a variety of aspects. It is worth checking out for the conversation over it, and on other topics as well.

Pokémon Go‘s impact on the gaming can still be felt. Causing a rise in AR, it spiked interest in the technology and attracted both Pokémon fans and casual mobile gamers. While some have fallen out of love with the game, others play it religiously to this day. It’s just a shame to know that Occoquan was so deeply affected by its release that its identity changed permanently.

The interest in the game may have been recently slightly curtailed given event cancelations from Niantic likely due to COVID-19. The game still gets regular updates, so it’s still worth checking out for those who haven’t. However, real-world impacts like those seen in Occoquan might be guarded against.