The Team Rocket GO member Arlo in Pokémon GO is no joke. He has a strong lineup of Pokémon that can easily wipe your entire team if you’re not prepared for it. Make sure you check out this guide to learn all the best counters to beat this tough trainer.

Considered by many to be the strongest leader of Team Rocket in Pokémon GO, Arlo won’t take it easy on you. He’s brought a strong team of Pokémon to take you on with, and a few different lineups to keep you on your toes. He can wipe out entire teams easily, so make sure you study up and pick your team to counter his strategy and come out on top.

How To Counter And Beat Arlo In Pokémon GO 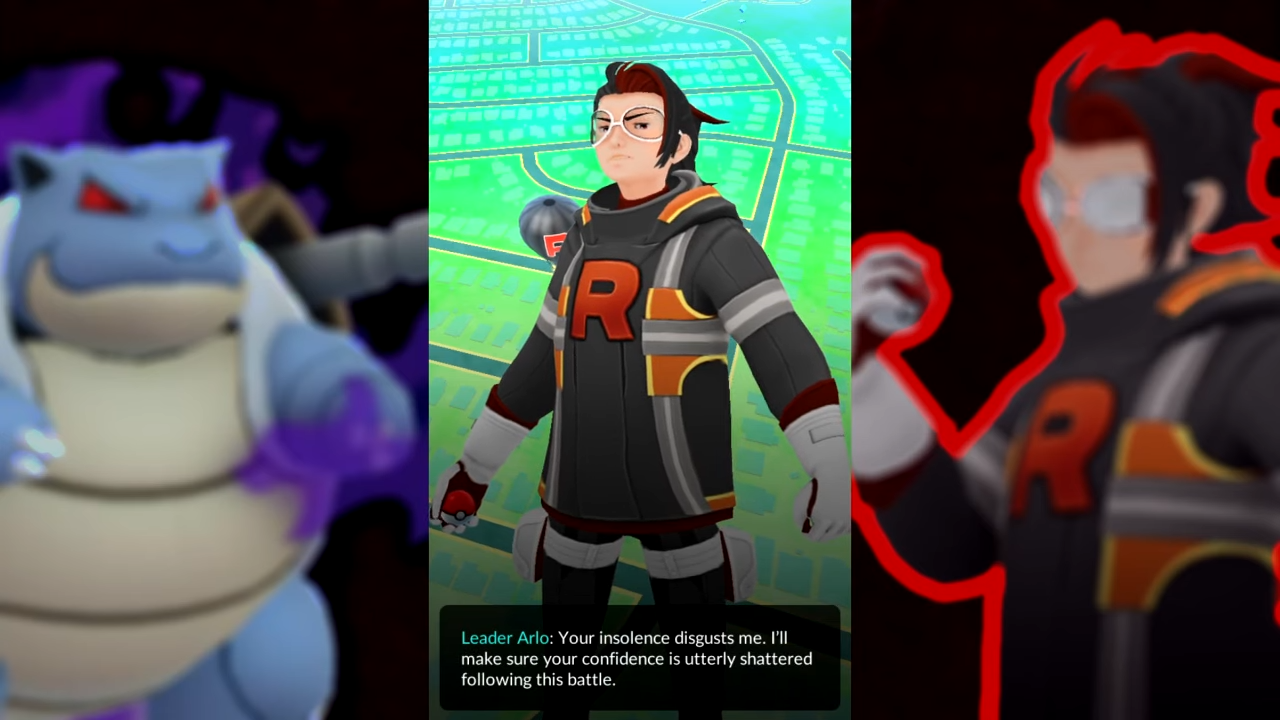 The first step in beating Arlo is understanding what Pokémon he has and how he uses them. There are eight Pokémon he can potentially send out depending on which part of the battle you’re in, but you’ll need to know how to counter all of them.

The first Pokémon Arlo can send out will either be a Pineco or a Mawile.

His second Pokémon will either be a Charizard, Blastoise, or Steelix. 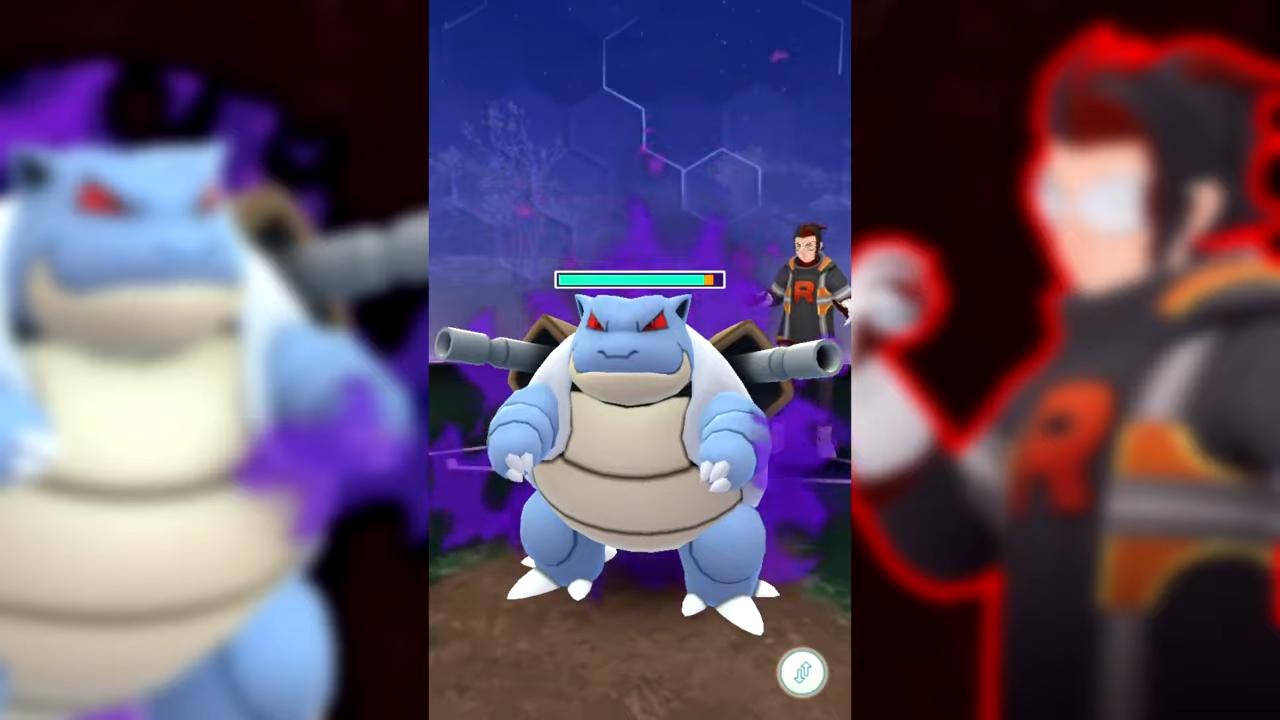 The last three options in Arlo’s team will be between Scizor, Dragonite, and Salamence. 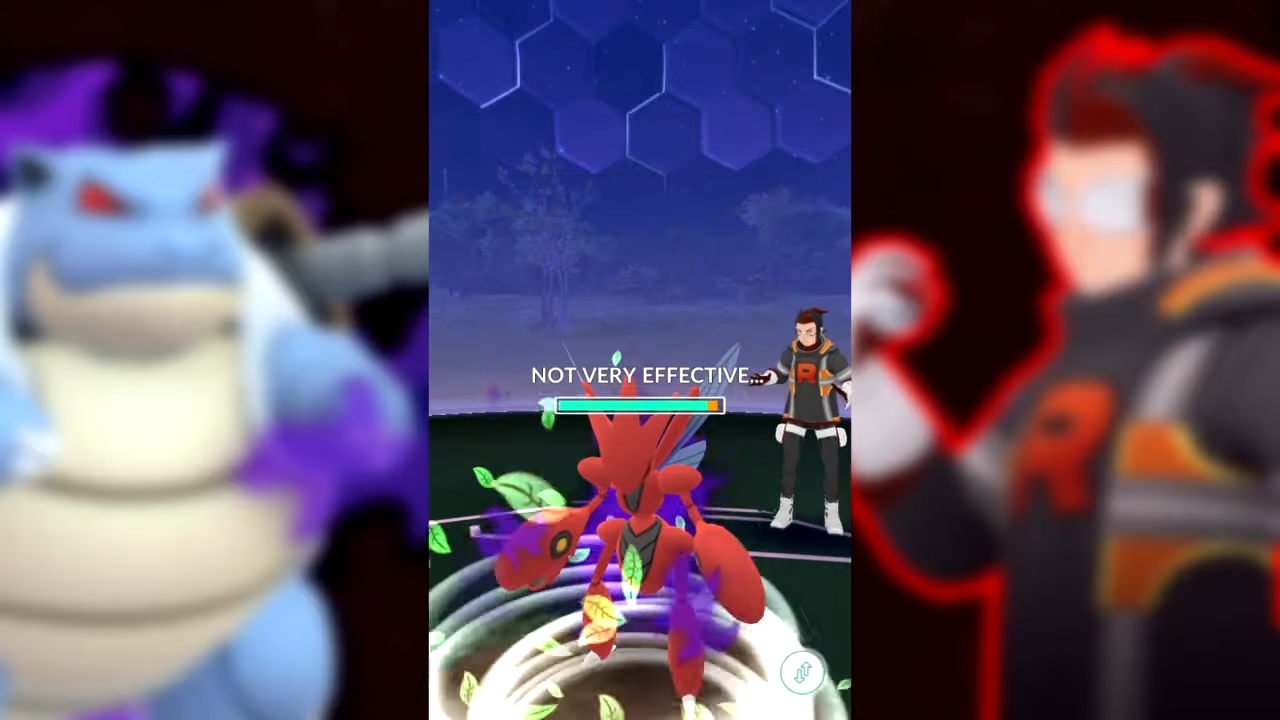 Use your first attempt battling Arlo just trying to get as far into the battle as possible to scout out which Pokémon he will be using, and then set your team to counter his for the rematch to take him out with no issues.

Your rewards for beating this Pokémon master consists of 1,000 Stardust and either an Unova Stone, Sinnoh Stone, one Max Revive, three regular Revives, and either one or three Max Potions. Plus, you can catch any of the Shadow Pokémon used by the leader.

Related posts:
Best News
Yakuza: Like A Dragon Gets Earlier Xbox Series X Release Date, PS4 Launch Four Months Later
5 Most Important Factors for Success in E-commerce
Vici Gaming and PSG.LGD set for an upper bracket final showdown in China's Dota 2 Pro Cup
5 Benefits of Digital Signage for Churches You Didn’t Know About
I Tried Out Ash Ketchum’s Pokemon League Winning Team To See If It Was Any Good
Recent Posts
This website uses cookies to improve your user experience and to provide you with advertisements that are relevant to your interests. By continuing to browse the site you are agreeing to our use of cookies.Ok