The Pokemon Coco easter eggs in New Pokemon Snap have some players thinking a new region for gen nine has been teased.

New Pokemon Snap has been on the market for a week and is allowing fans of the franchise to enjoy it in a way they never have done before. As well as discovering everything Pokemon Snap has to offer, there are also plenty of easter eggs to be found. One of those easter eggs can be found back in Professor Mirror’s lab, and might well hint at where the series is headed for generation nine.

The lab features photos of the forest from Pokemon Coco, otherwise known as Pokemon the Movie: Secrets of the Jungle. It’s unclear why exactly those photos would be included in the game. Either for players to find and enjoy, as they have done, or perhaps as a hint to where the main series might be headed next. 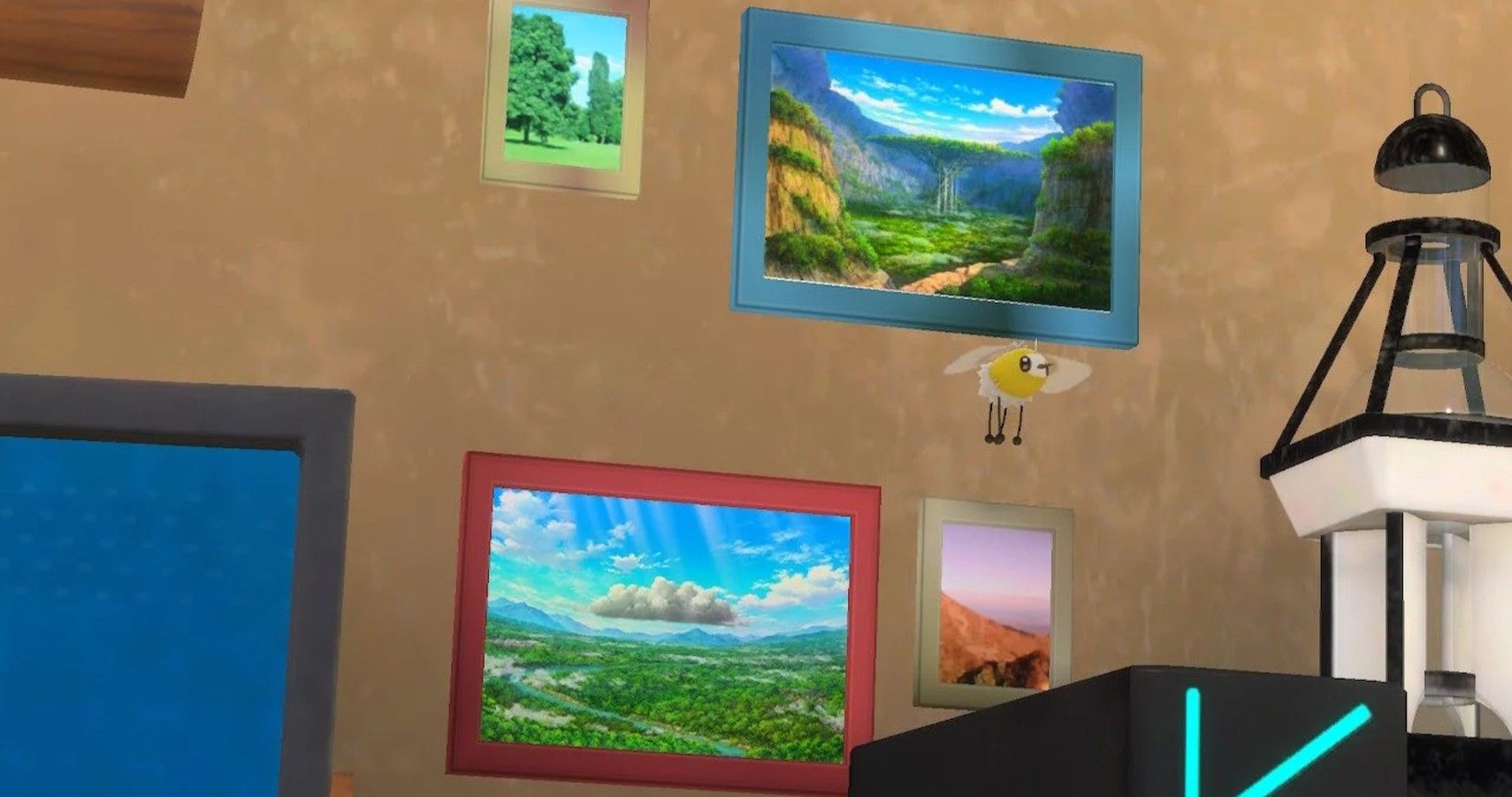 TheGamingNewsGuy appears to be the first to have posited the hypothesis via ResetEra. That the photos of the forest are there because the next region created by Game Freak will be based on South America. Every region from the main series so far has been inspired by locations in the real world. Sword and Shield’s Galar region is based on the UK, while the first four were all based on different regions in Japan.

The post goes on to point out using Brazil or South America as a setting would be problematic, and take a lot of work. As the Pokemon Coco photos imply, most of the game would be made up of lush forests. There’s a reason the only Pokemon Legends: Arceus footage released so far all takes place in a vast open countryside with barely a tree in sight.

If not a new setting for gen nine, then perhaps the photos are of a DLC region Mirror will one day ask trainers to explore and investigate. While no additional content has been announced for Snap thus far, we have some big ideas for what it could include should it happen. As for the base game, be sure to check out our extensive guide on everything you could ever want to know about New Pokemon Snap.