Since day one, Electric-types have been one of the more iconic species the Pokemon series has to offer. With Pikachu being the unnamed global mascot due to its ridiculous popularity brought on by both the anime and first game Pokemon Yellow, the type has earned itself staple status amongst most teams looking to conquer each region at hand. In Pokemon Brilliant Diamond and Shining Pearl, Electric has continued to evolve and bring back some of the most recognizable and dangerous move-sets we've come to love.

The strongest special and physical Electric-type moves throughout the new remakes are typically learned through leveling certain Pokemon up, but there are some exceptions to this with the inclusion of technical machines available for purchase or find, and rare breeding techniques. 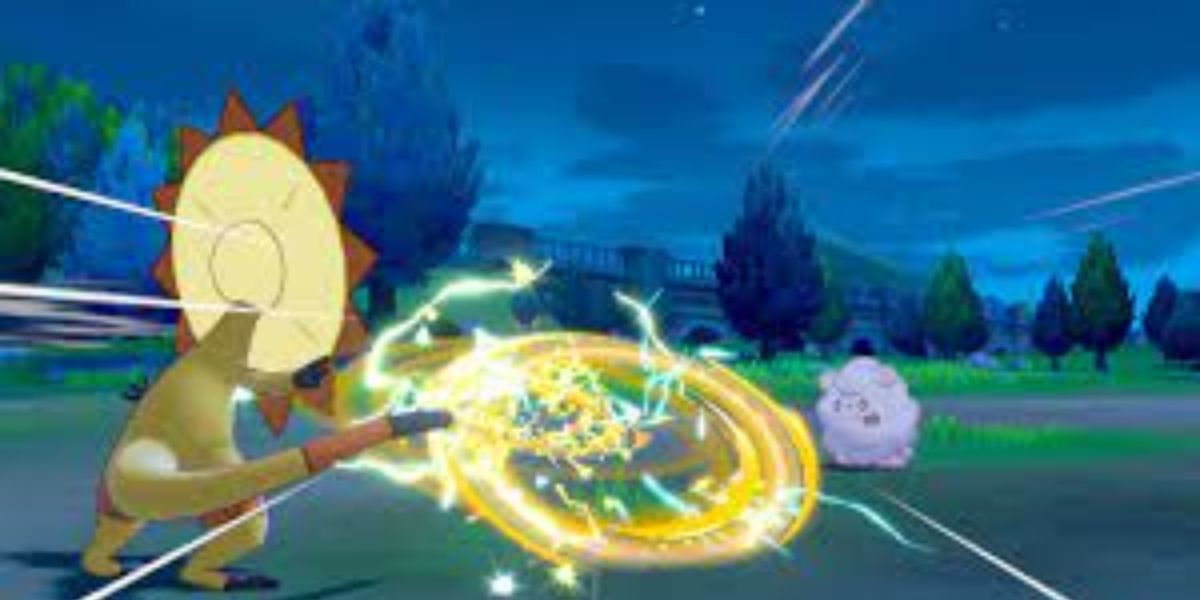 A return to sender kind of move that also shells out some considerable damage, the move Volt Switch can be used as a strategic nightmare against the opponent you're battling.

The technical machine found on the south end of Amity Square has your Pokemon strike with a jolt of electricity and then forces you to send out another party Pokemon following contact. If used the right way the 70 power rated move can create some interesting mismatches and could be a lifesaver in an unfavorable situation for your Electric-type. 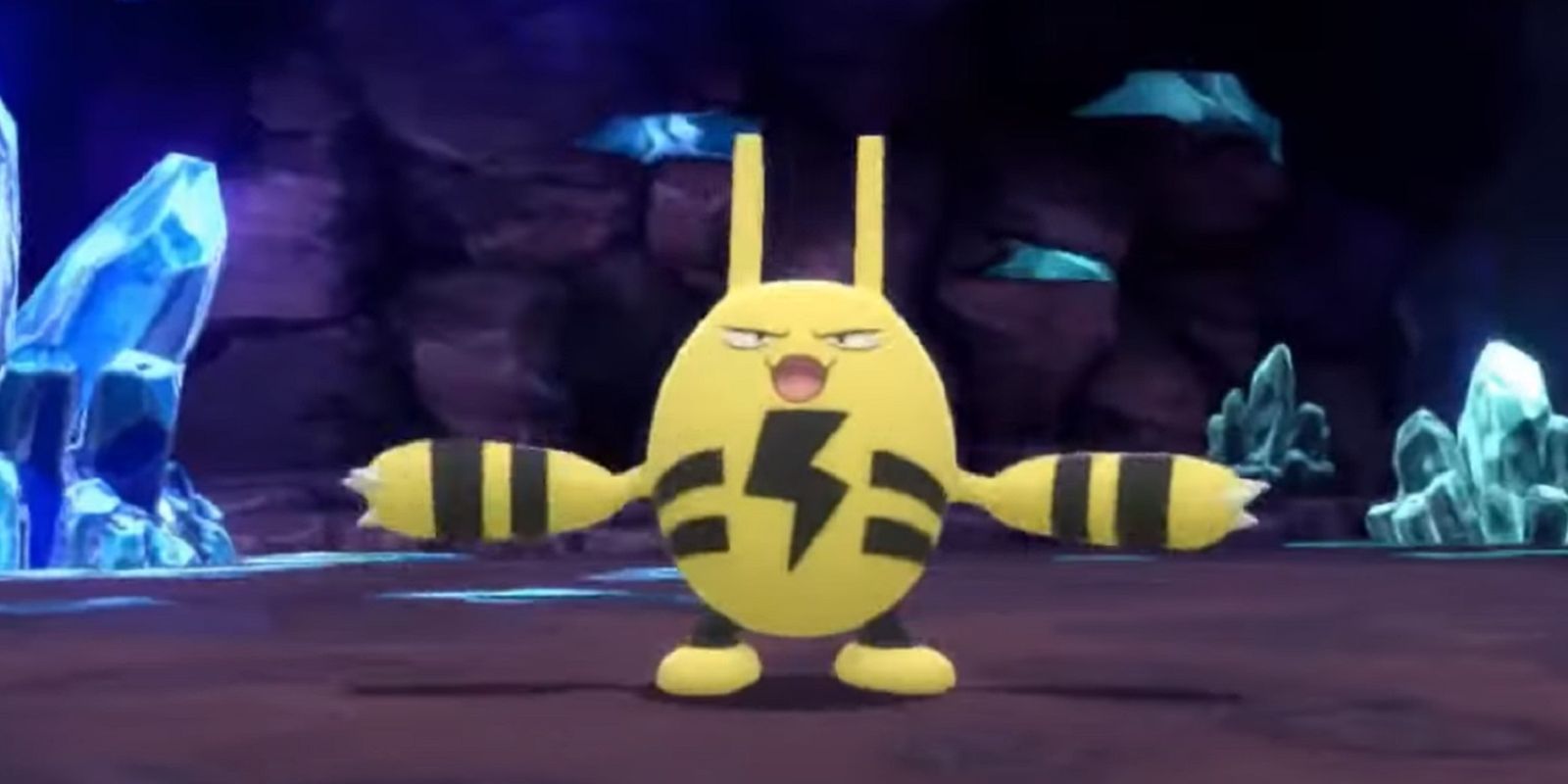 The best set-up move you can teach to one of your Electric-types, Charge is considered a dual sword as it increases both offensive and defensive stats for the next turn.

Upon using charge, the Pokemon will begin powering up to unleash a boosted amount of damage on your next turn – barring only that you follow it up with an Electric attack. The move will also boost the Pokemon's Special Defense stat, providing some protection for the practical loss of the turn. 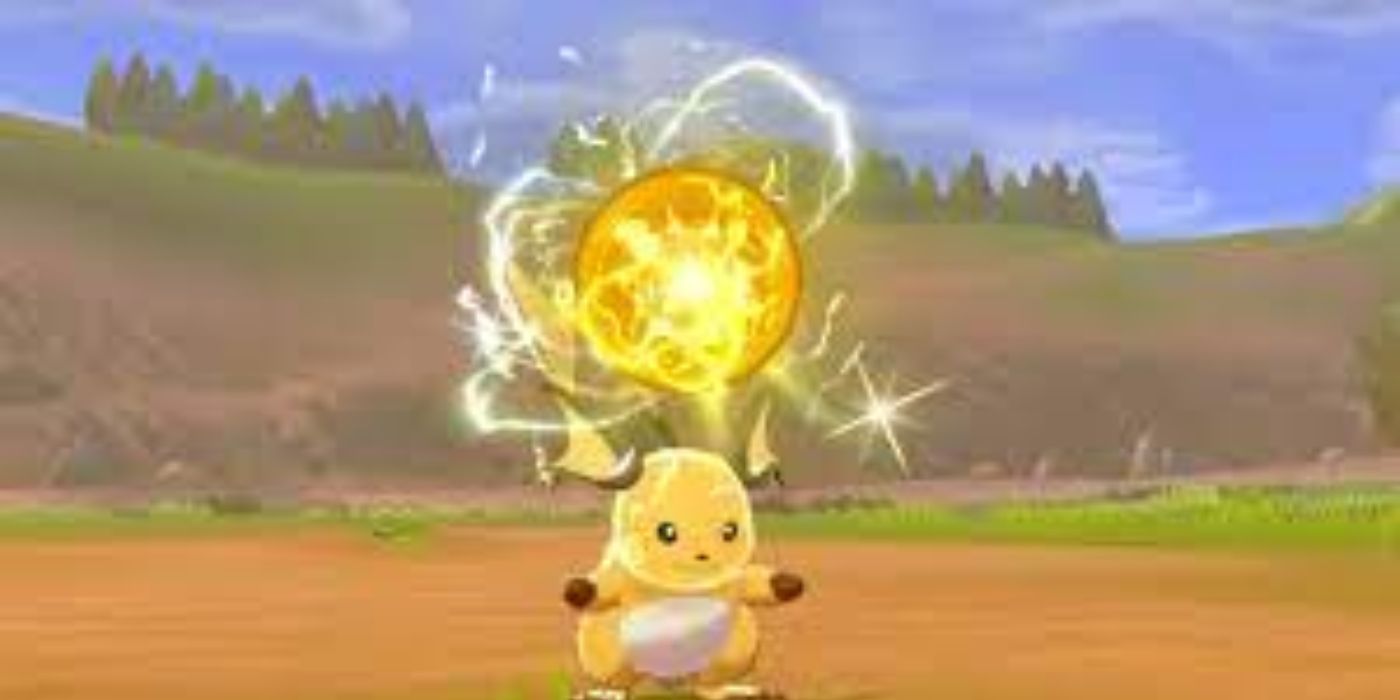 A rare Electric move that's completely dependent on speed, Electro Ball has a power rating that coincides with the Pokemon using the moves speed. The faster your Pokemon is, the more damage is done to the target – potentially making it one of the strongest moves the type has to offer.

The electrical orb never fails to miss, so be sure to teach it to one of your electric speedsters. 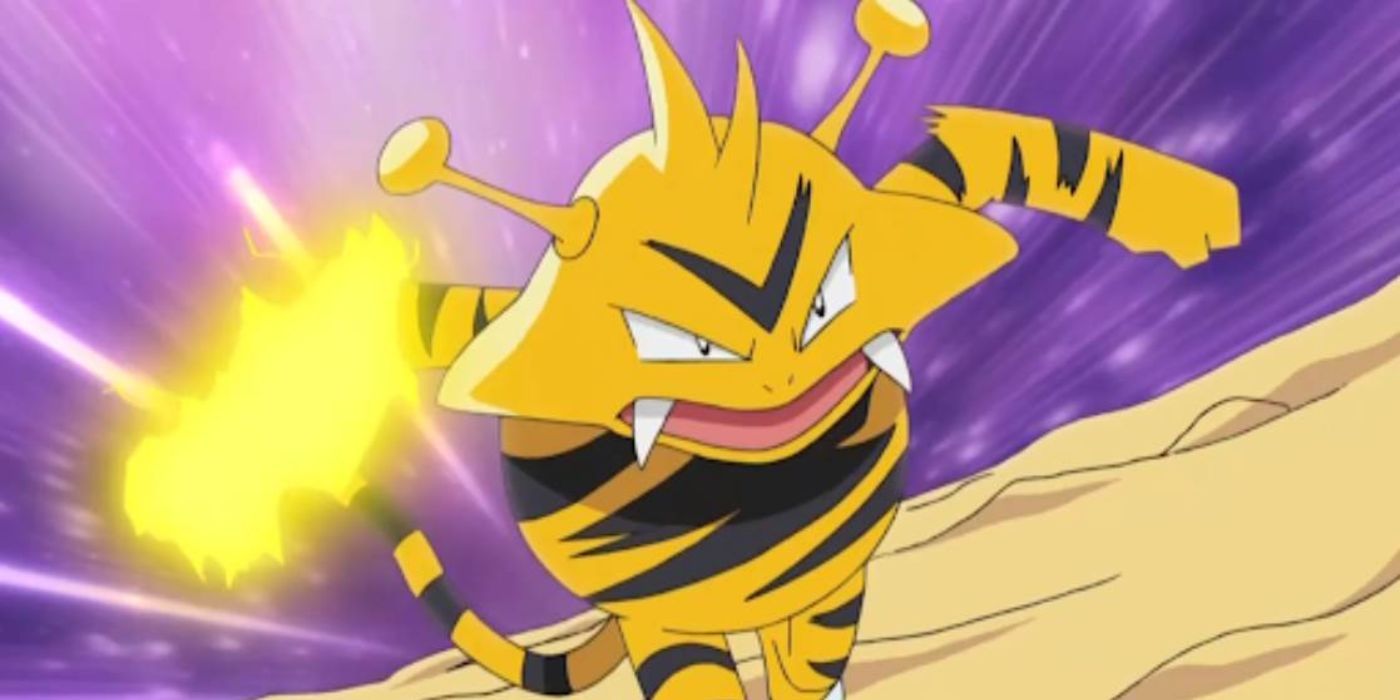 The creators of the Pokemon game series love to mix and match different types with dynamic kinds of punches. Most types have their version of a glorified jab to the face, and Electric Pokemon just so happen to have the power of thunder behind their fist.

Clocking in with a menacing 75 power, your Pokemon will never fail to land this Tyson-like electrical fist, with a potential paralysis for the foe following the hit. 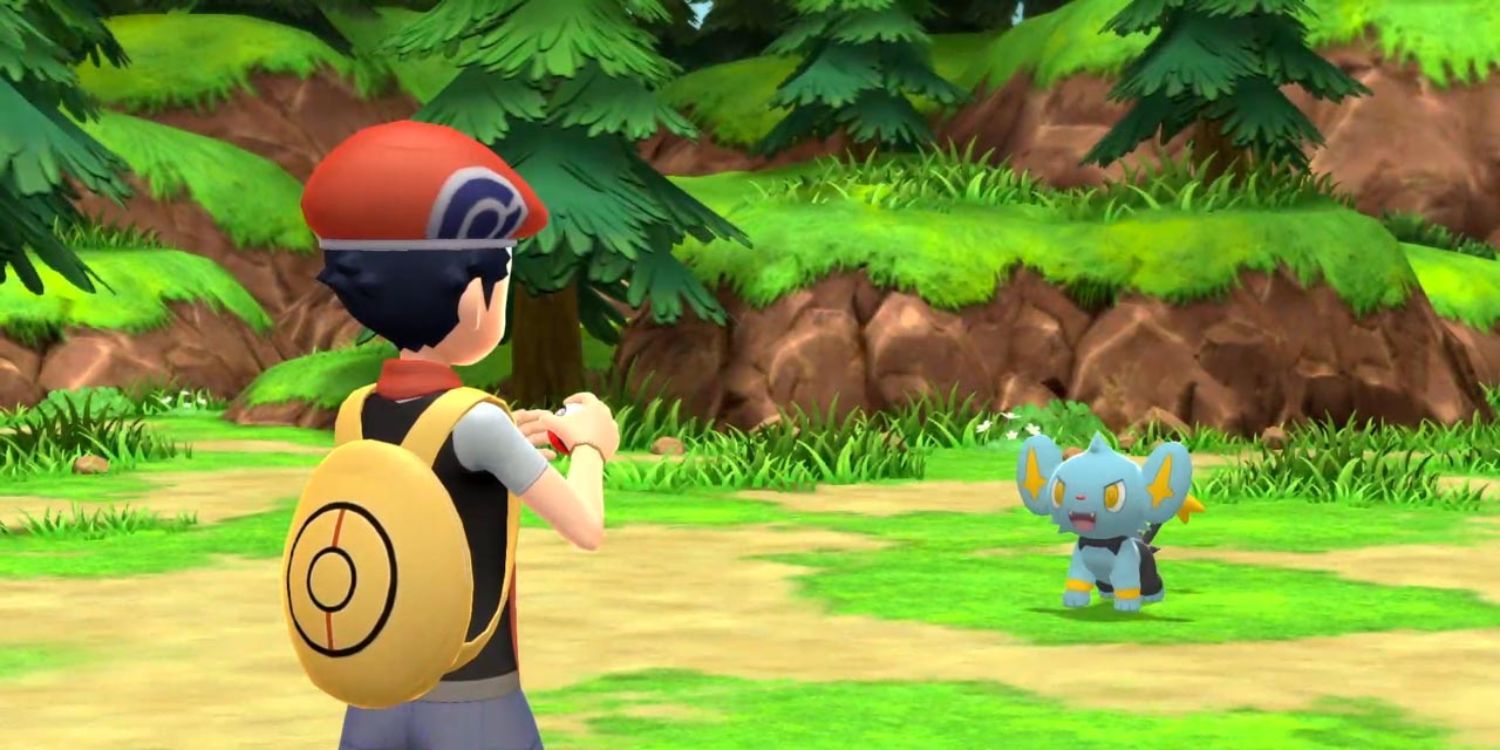 Crashing into the opponent with a stampede backed by an electrical current, the move Wild Charge is learned by Electrive and the Shinx and Electrike evolution lines.

This luxurious move has a flashy look to it and has both strong power and accuracy that means it will never fail to hit the target. Its only minor downside lies in the fact that it hits the user with a little recoil, but not enough to deter you from teaching it. 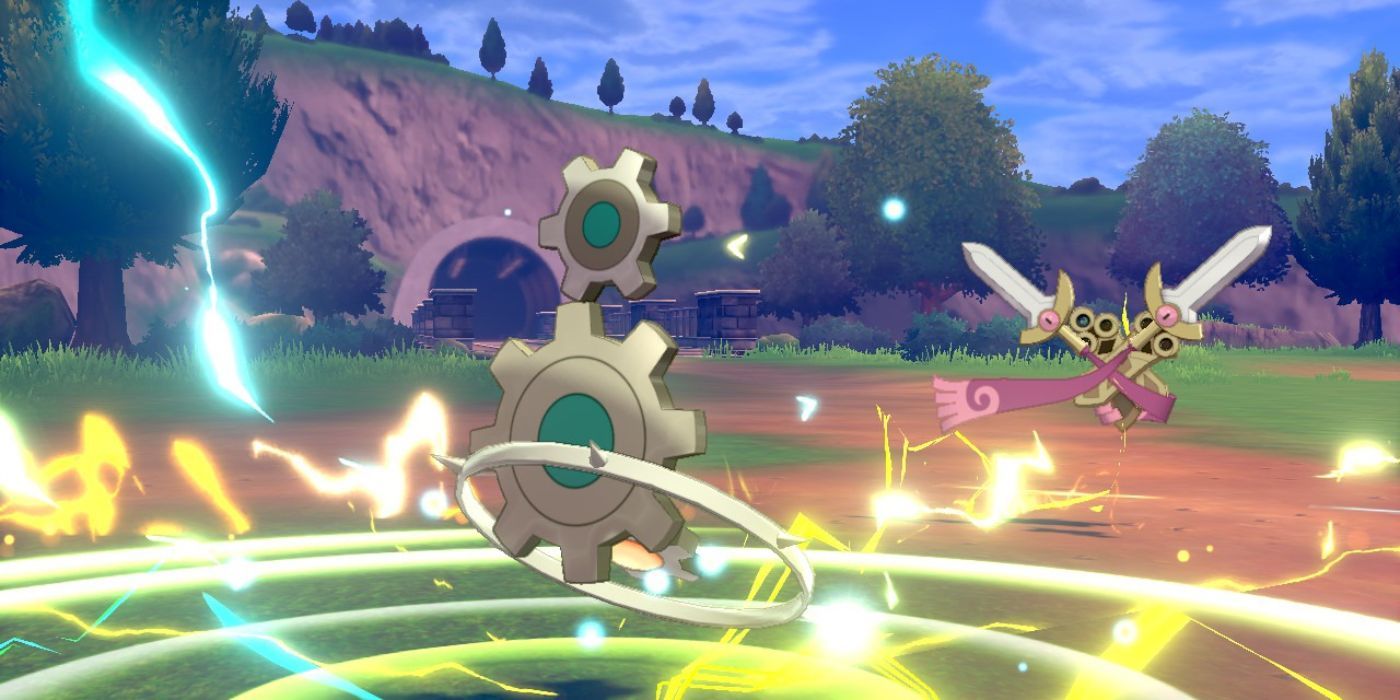 A devastating move that involves the user Pokemon garnering all the energy within itself and unleashing it unhinged, Discharge is a super-powerful move that has a great chance at leaving the target paralyzed.

Learned by nearly every Electric-type within the post-game National Pokedex at one point during leveling up, its 80 power rating and perfect accuracy are worth teaching it as a mainstay electric attack that can be used at any point throughout the story. 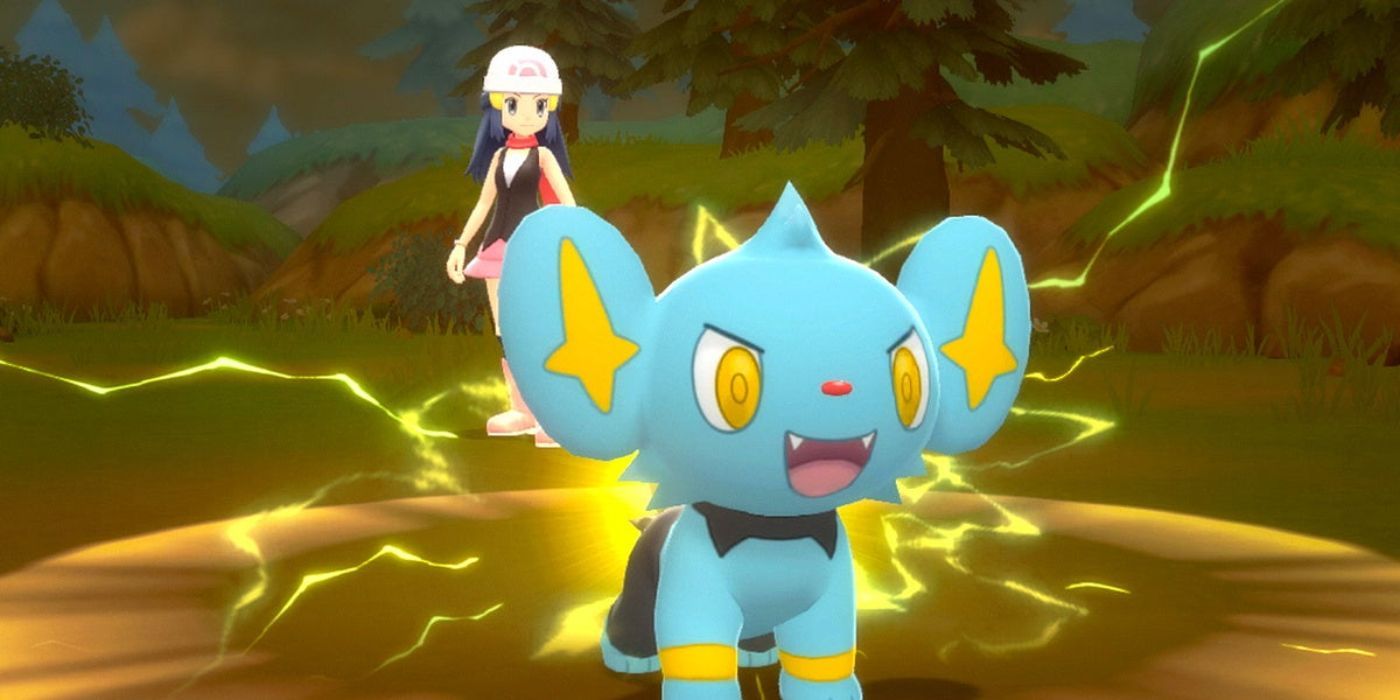 Another technical machine that has been around since Generation One, Thunderbolt has continued to be one of the best moves you can teach to any of your pocket critters, Electric-type or not. The move is extremely versatile having over 100 different species able to learn it, mostly through technical machine use, however, some learn it by leveling up.

The technical machine carrying the 90 power rating and 100 percent hit rate could be found off the water in Route 205, or for a minuscule purchase of 3000 cash in the grand Veilstone Department Store. 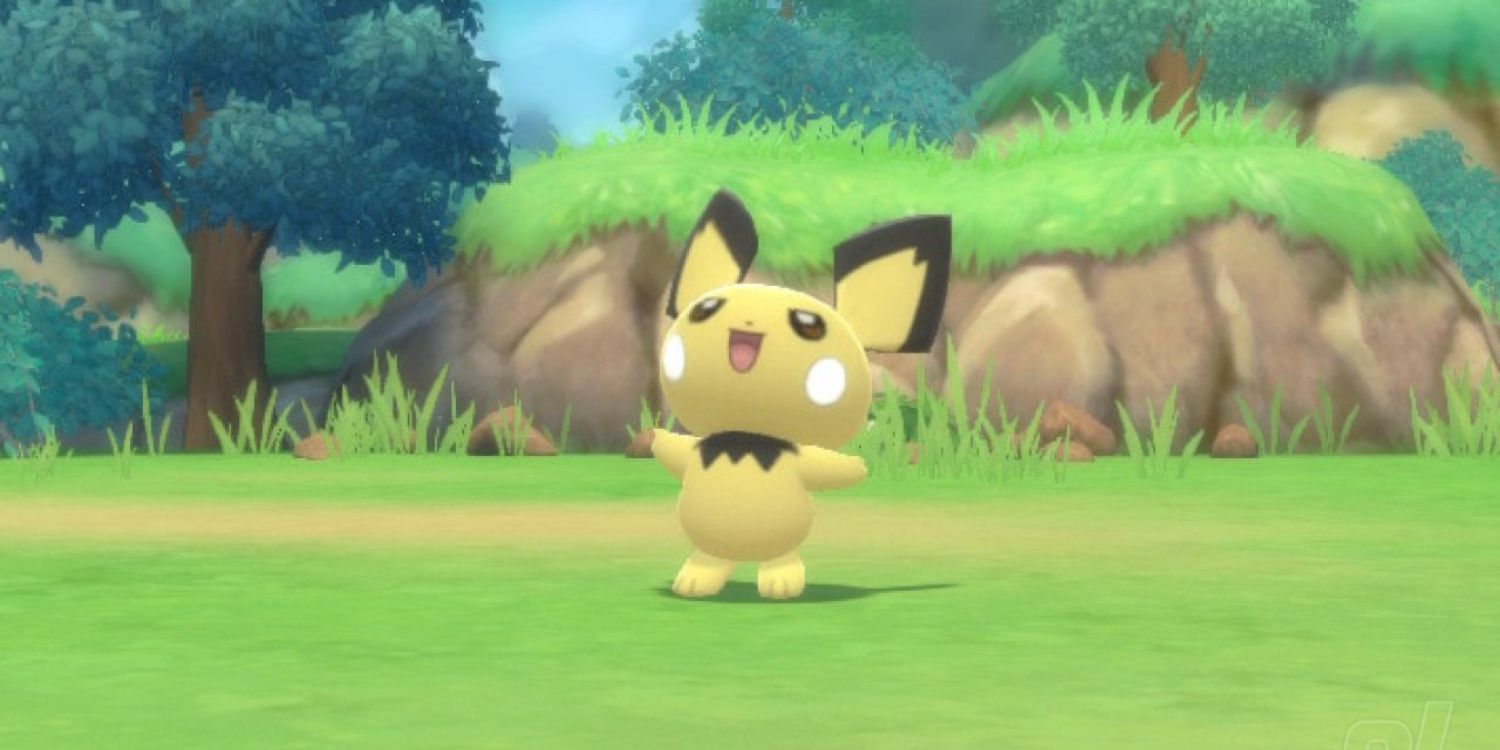 Reserved for the evolution chain including the game's most recognizable yellow character, Volt Tackle is an extremely rare move that can only be learned through breeding. In order to obtain this thunderous attack, one must breed a pair of Pikachus with one holding a Light Ball.

When the egg eventually hatches you will be left with a Pichu that has the most powerful electric move in the game, which also holds an impeccable accuracy of 100 percent. The only downside to the move you may ask? It harshly affects your Pokemon after using it on a target. 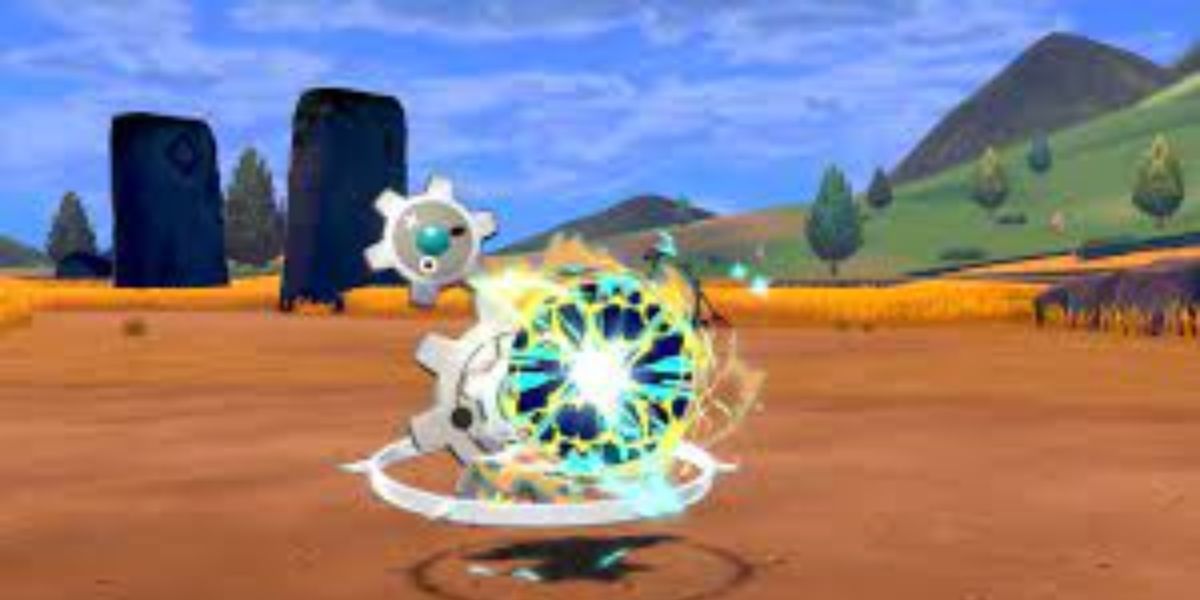 Crowned as the most powerful Electric-type move in terms of damage, Zap Cannon carries a huge weight of 120 power. The move features the user Pokemon shooting out a cannonball of electricity towards the target with major repercussions following it, the best being the guarantee of paralyzing the target.

With outstanding power and a rare special effect, the move is worth the substantial miss rate of 50 percent. Learned by only 15 different Pokemon, if one of your party members can add it to their repertoire, do it – it's worth the gamble. 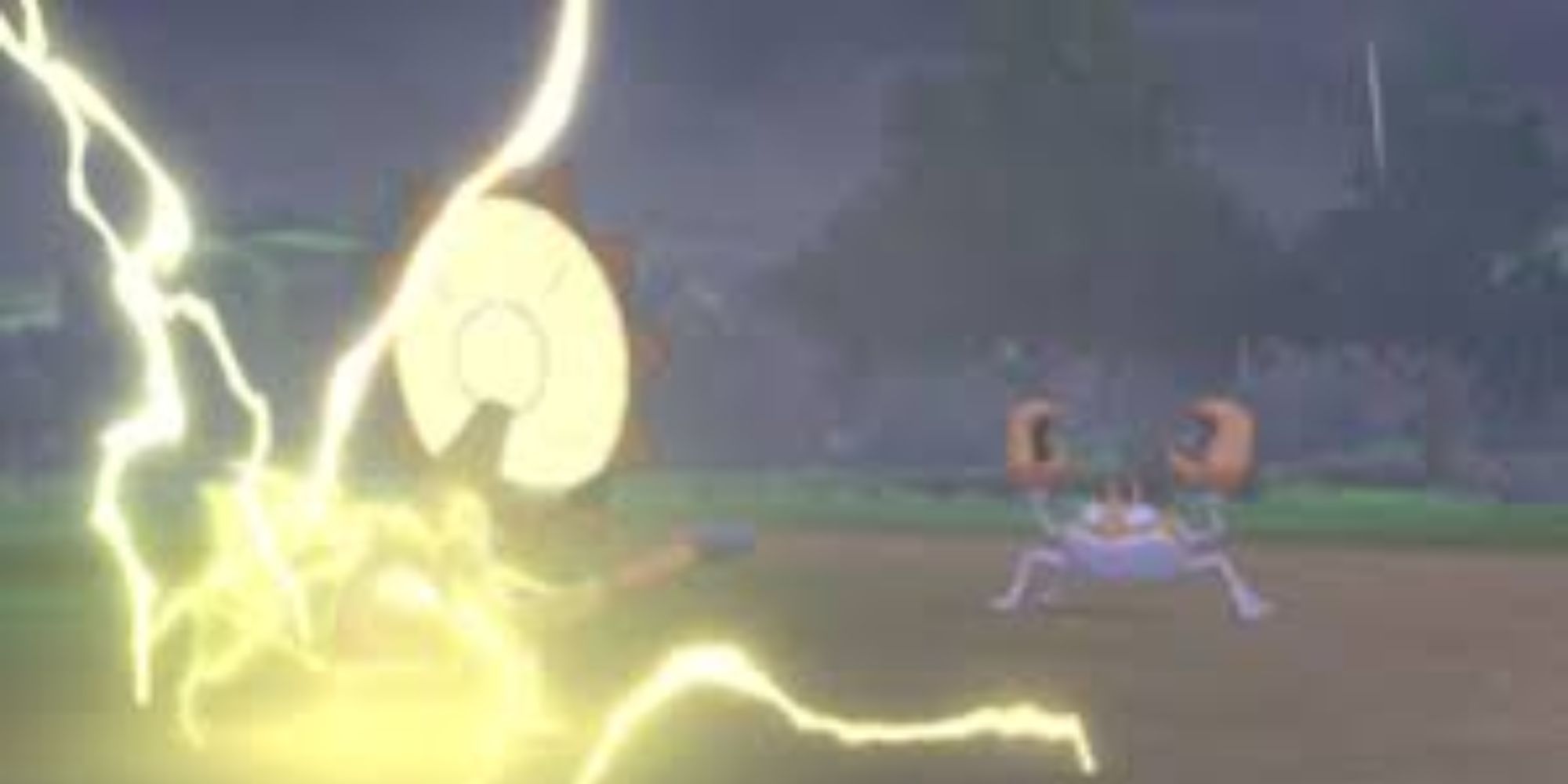 An original dynamic and completely devastating move, Thunder has certified itself as the quintessential Electric-type move across the entire series. In each generation, it holds a phenomenal power rating, with 110 in this specific game, and a reasonable miss rate of 30 percent.

It can be purchased in the Veilstone Department Store or found on the right side of the mystical Lake Valor and can be taught to a whopping 100 plus different Pokemon. As a bonus, the sky-shifting lighting bolt also has a boosted chance at leaving the foe paralyzed – making it great for both casual and competitive move-sets.