For those of you pining over Lady Dimitrescu who ALSO happen to own a PlayStation console, you’re in luck, as PS4 and PS5 players will get early access to the Resident Evil Village demo.

During today’s Resident Evil Showcase, it was revealed that while all platforms will get a 60-minute peek at Resident Evil Village on May 1 for North America and May 2 for Europe/Asia, PlayStation owners will receive a first-look at the game. Access to a 30-minute demo titled 8 Hours in Village will begin at 5pm PDT on April 17 for North America, and 7pm CEST/5pm HKT for Europe and Asia, respectively, on April 18. The 30-minute demo will feature the village and castle locations for you to explore. 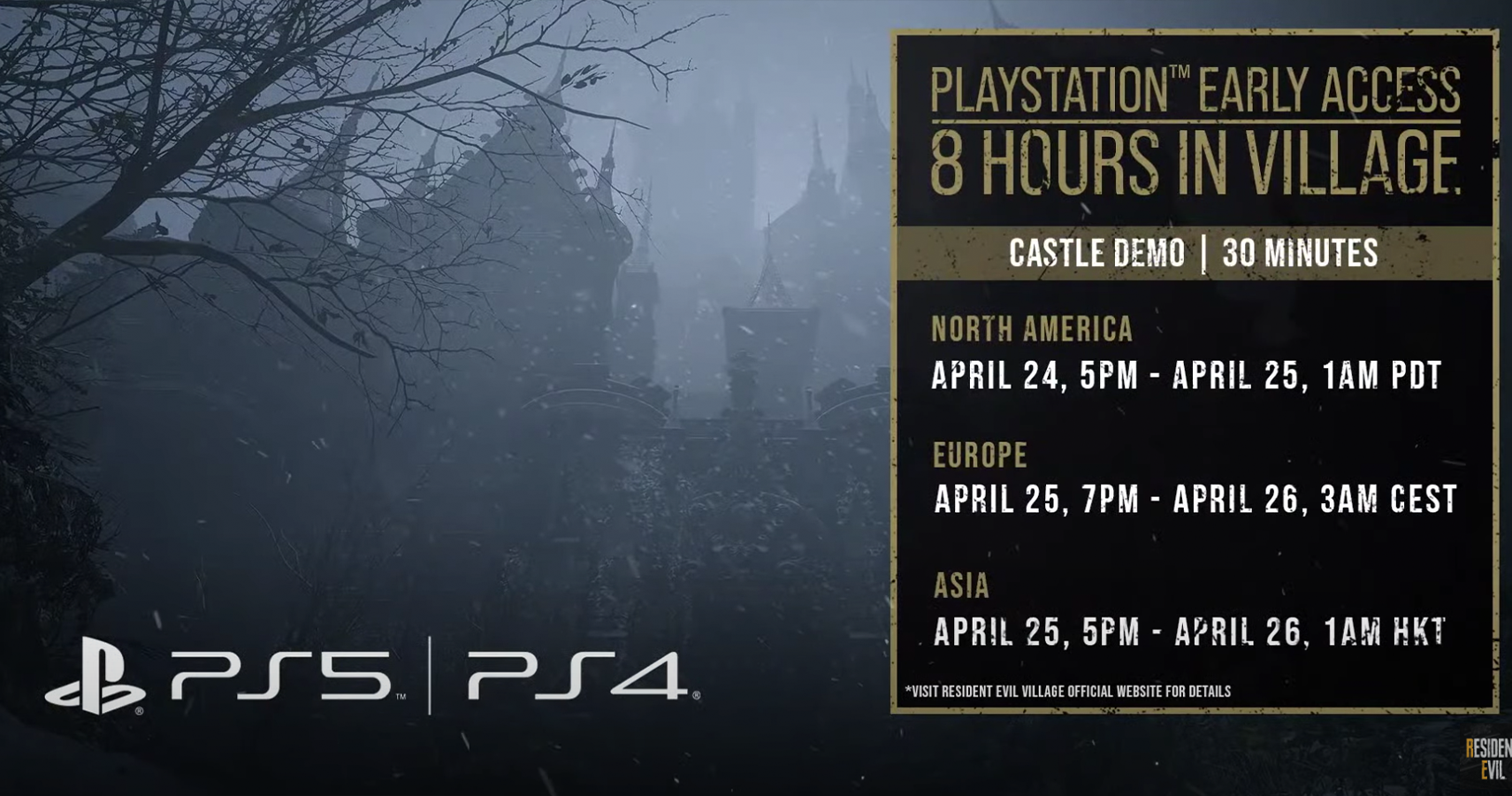 The kicker is that you’ll only have an eight-hour window to actually access the 30-minute demo – eight hours being in honor of Village being the eighth game in the long-running franchise. You’ll be able to stream and share your playthrough, which will undoubtedly provide plenty of jumpscare moments for your audience to enjoy.

The full 60-minute demo will allow you to explore the village and castle areas as well, or one or the other should you decide to choose only one location to explore. 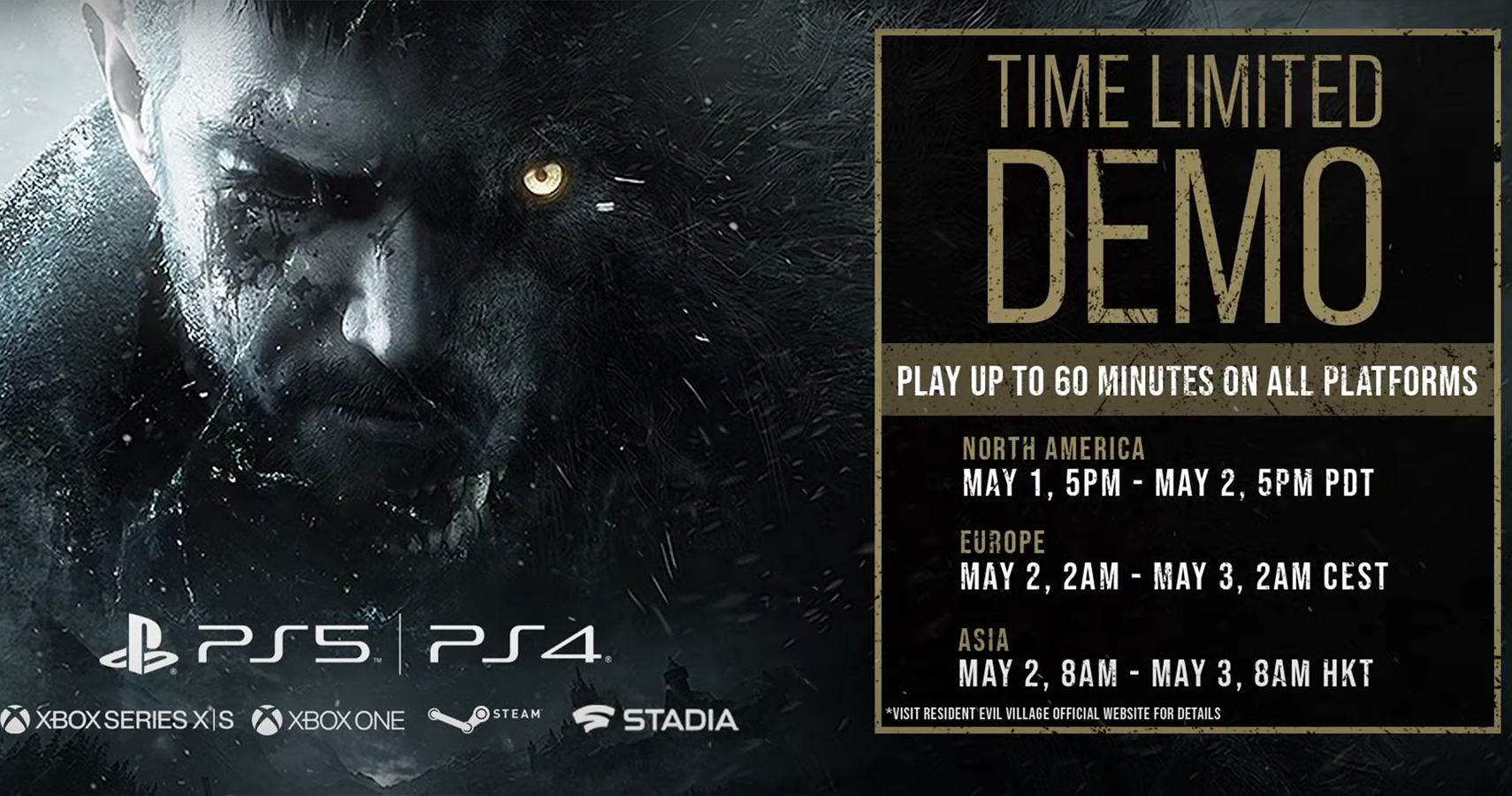 Next: Exclusive Interview: Saber Interactive’s Adam Tedman On His Move From Rockstar, Growing The Studio, And Evil Dead: The Game