As video games become an even more mainstream form of entertainment media, gaming documentaries are also growing in popularity and it’s no surprise Nintendo has a leading role in many of them.

Last year, Netflix’s High Score captivated viewers with a slightly different take on what gaming historians tend to do – it focused on personal stories as a way to channel the beginnings of some the most successful companies in the early stages of the industry. Of course, Nintendo had an entire episode dedicated to it, but now the Japanese giant gets a more in-depth look at its journey from card manufacturer all the way the Nintendo Switch’s overwhelming success.

“Playing With Power: The Nintendo Story” will be a five-part documentary premiering on Crackle on March 1 that dives deep inside Nintendo’s most crucial moments, throughout all its highs and lows as Nintendo traversed an industry it has become synonymous with since the launch of the NES. As the trailer suggests, Playing With Power also takes a look at Nintendo’s less dominating times when new competition from Sony’s PlayStation and Microsoft’s Xbox entered the market.

Aside from Netflix’s High Score, CBS All Access also aired Console Wars last year, a film solely focused on the rivalry that was born out of Sega and Nintendo’s competitive drive for video game market domination in the early 90s that would ultimately end with the former being ousted from the hardware business in the decade that followed.

As Mario, The Legend of Zelda and Pokemon all celebrate meaningful anniversaries and the Switch continues to carry Nintendo towards levels of commercial success the company hadn’t seen since the days of the Wii and DS or the early 90’s, now it’s a better than time than ever to remember just what makes Mario’s playground tick in such a special way, no matter how frustrating Nintendo’s quirks can sometimes be for its fans.

Playing With Power: The Nintendo Story will start streaming on Crackle on March 1.

NEXT: Splatoon 3 Is a Dusty Post-Apocalypse – Thanks Pearl 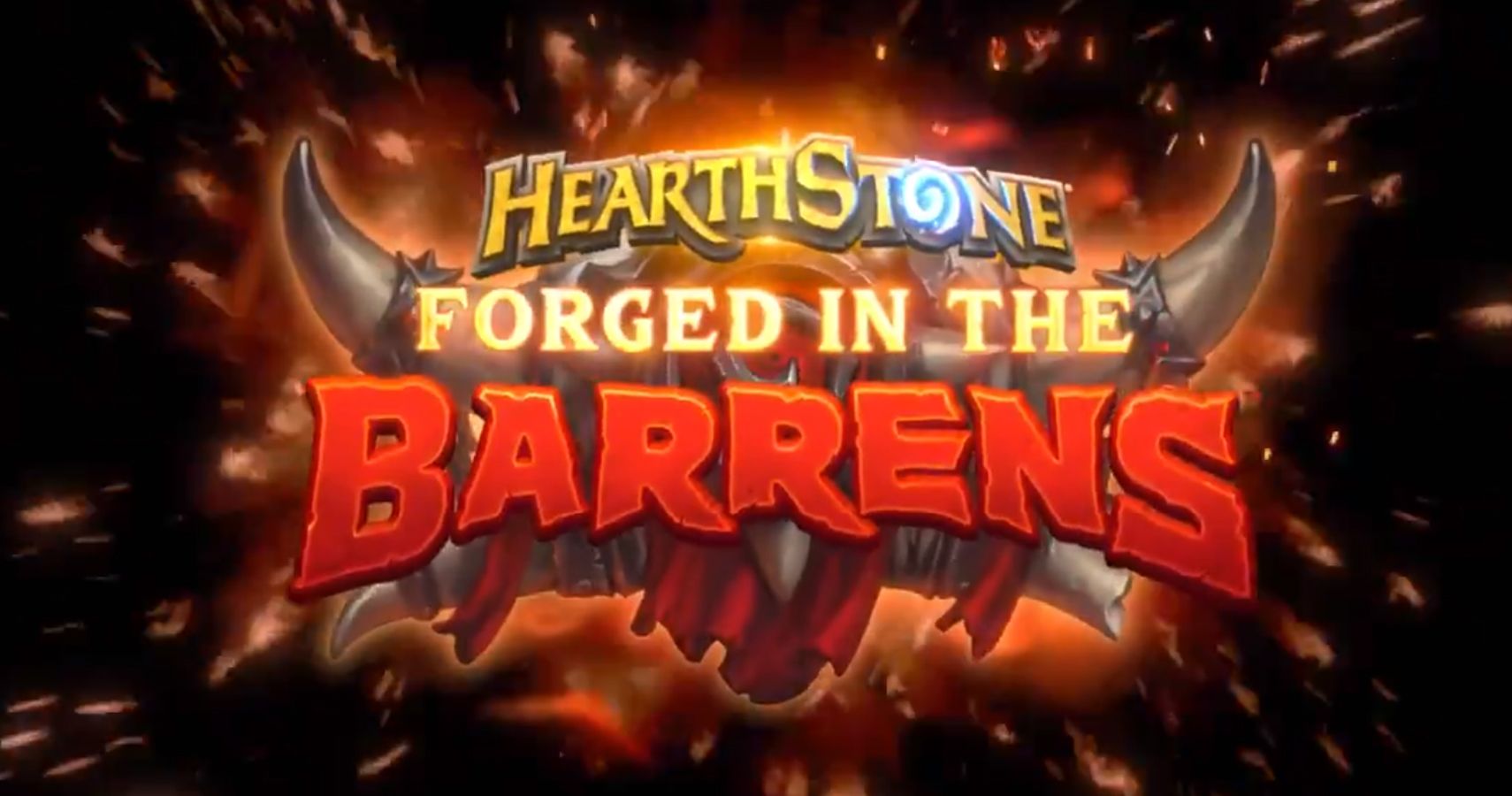