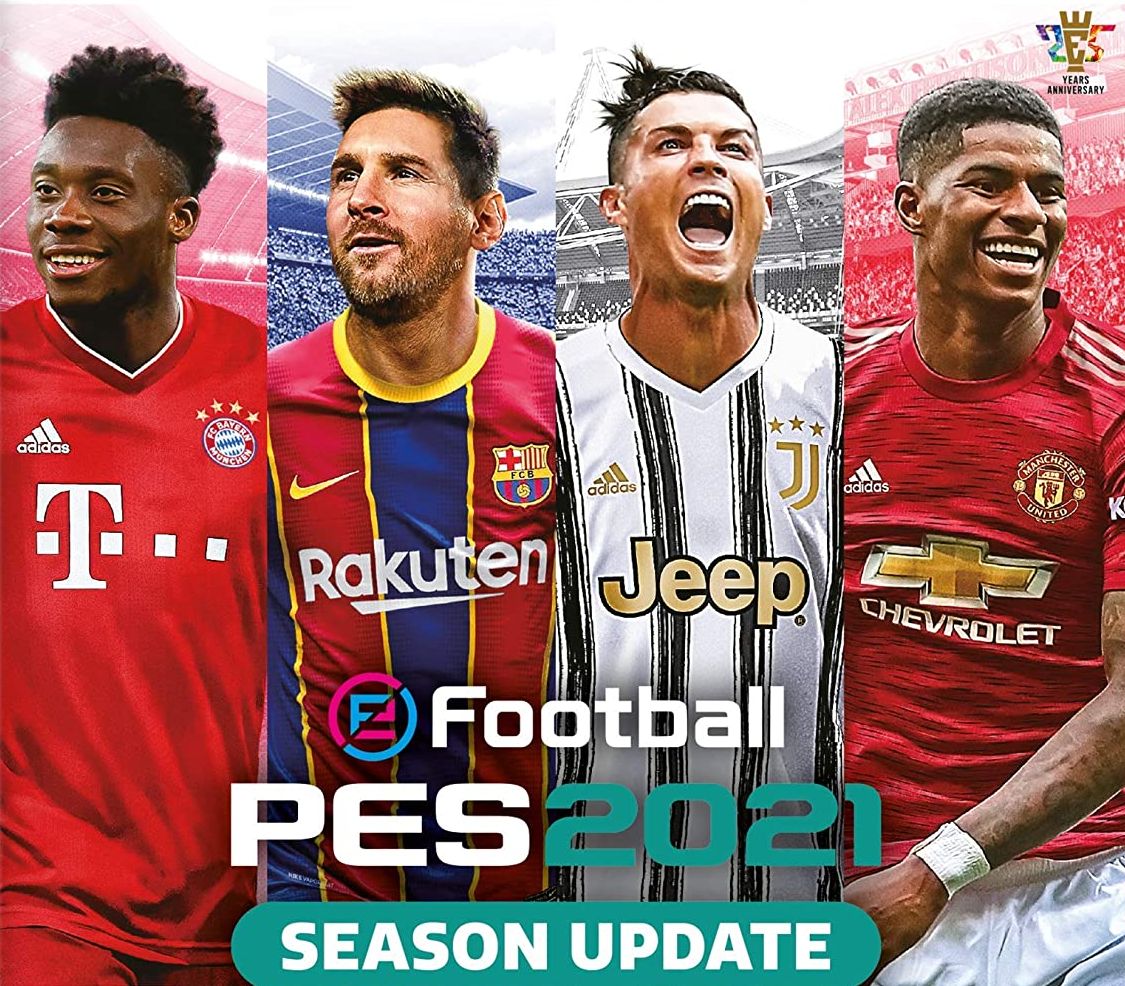 After suddenly dropping a demo for PES 2022, Konami is apparently also planning to make the final game free-to-play.

FIFA may be the dominant football sim, but there’s always room for Konami’s Pro Evolution Soccer. The series skipped last year entirely but a surprise demo for what was implied to be PES 2022 dropped only a couple of weeks ago.

There’s still very little info about the new entry (it’s actually not even clear if it’ll be called PES 2022) but one source has claimed that Konami plans on making it a free-to-play game.

Speaking on VGC Off The Record, Andy Robinson, while talking about Konami ‘flickering to life’, mentioned the company’s plans for PES 2022.

‘There’s going to be new stuff with PES this year I hear. They’re going to go properly free-to-play and really, really change it up.’

Konami previously explained that it didn’t have a new game for 2021 because it needed extra time to make substantial changes. For starters, it will be using Unreal Engine as opposed to Konami’s own Fox Engine, which it’s used for the PES series since PES 2014.

Given Konami’s inability to compete head-on with EA a free-to-play strategy does make sense, but fans will no doubt be worried about how the game will attempt to pay for itself via microtransactions.

Despite its silence, Konami does seem to be gearing up for a big return to game development. While it technically never stopped (it announced a GetsuFumaDen reboot earlier this year), it has garnered a reputation over the years for thoroughly neglecting its biggest franchises, namely Metal Gear, Castlevania, and Silent Hill.

There have been constant rumours of a new Silent Hill being in development, and they have only persisted, especially when Bloober Team revealed it would be working with Konami.

Bloober Team is best known for working on horror games, such as The Medium and Blair Witch, so it’s only natural people would assume that it’s been put to work on a Silent Hill game. But Konami has yet to formally announce anything.