Persona 5 Royal: What is a Will Seed?

Persona 5 Royal, Atlus’ deluxe edition of the game stuffed full of extra content, includes a set of new collectibles called Will Seeds for the player to find throughout Persona 5‘s many Palaces. While the recently-released and much loved Persona 5 Royal features a variety of new features, collectibles, and an entirely new semester of class, the Palaces themselves have not changed too much in the wake of the update, remaining mostly the same as they were in the original game. The Will Seeds, then, offer veterans and newcomers alike new opportunity to scour the Palaces from top to bottom and can be used to unlock some hefty rewards to boot, if the player chooses to hunt them down.

Each Palace contains only three Will Seeds to hunt down. Shaped like a human skull, the Seeds are rare and reside in rooms created by cognitive distortions throughout the Palace, though they aren’t too difficult to find thanks to cat companion Mona. Once all three secret rooms are found, the Will Seeds fuse together into a new item or accessory. Each of the exclusive items are themed after their respective palace (for instance, Okumura’s Palace Will Seeds create the Crystal of Greed, a powerful attack increase). They sometimes include impressive new skills that can be used in battle as well. 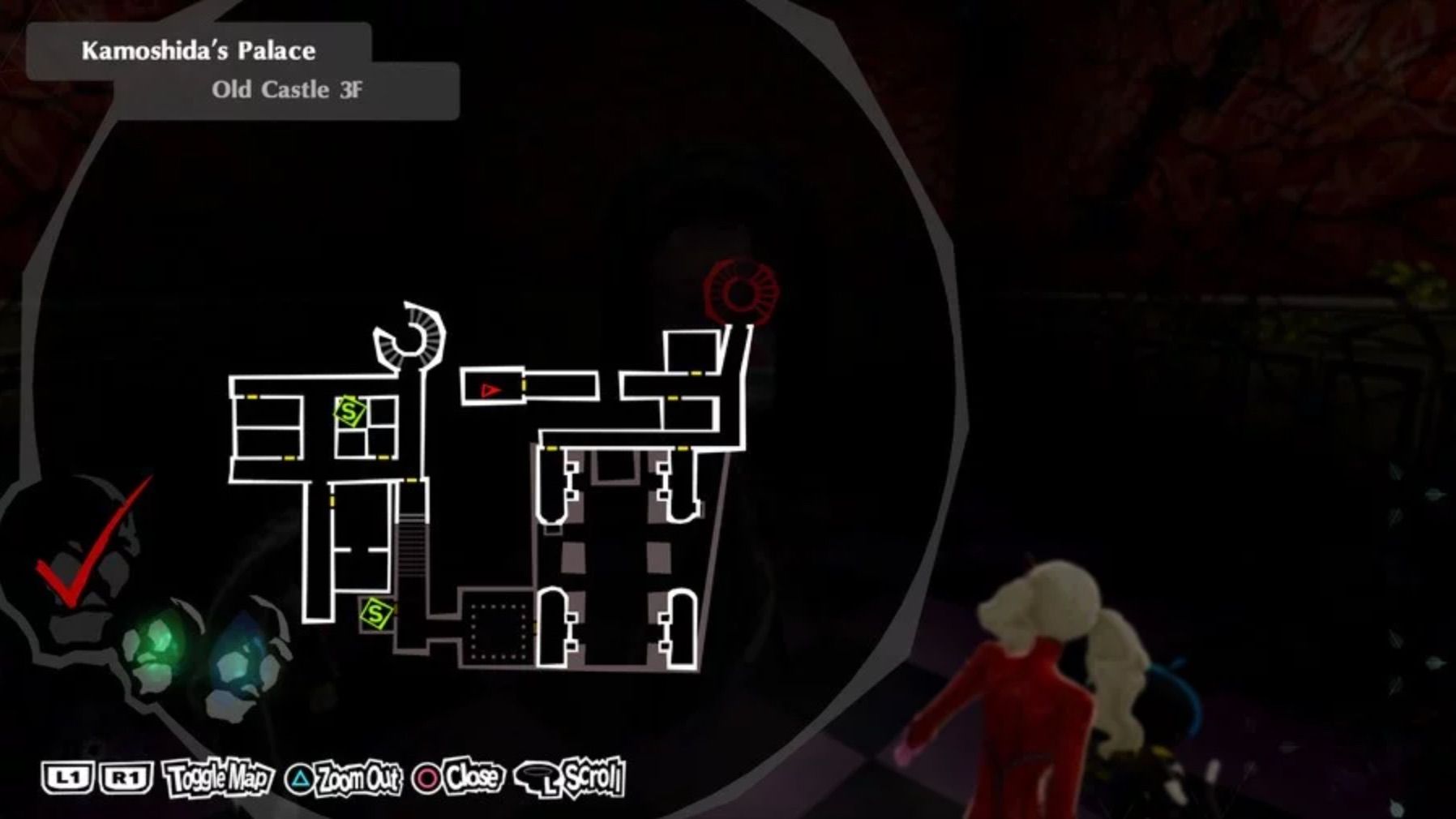 The in-game Palace map can help the player keep track of how many Will Seeds they’ve found in that area. It should be noted, the secret rooms containing Will Seeds give Joker and the rest of the Phantom Thieves a bit of SP for the effort. The new item acquired by fusing the three Seeds can then be taken to Jose, the young boy that’s new to Persona 5 Royal’s Mementos, to be upgraded even further, often yielding an even more powerful accessory or skill to utilize. Jose will even sell you Will Seeds if you happen to miss one the first time through a specific Palace.

The Will Seeds are a welcome addition to Persona 5’s robust amount of things to find and do. Though the game’s length isn’t something to take lightly, the Will Seed hunts thankfully remain brief. Take the time to hunt them down, as the rewards for them are well worth it!