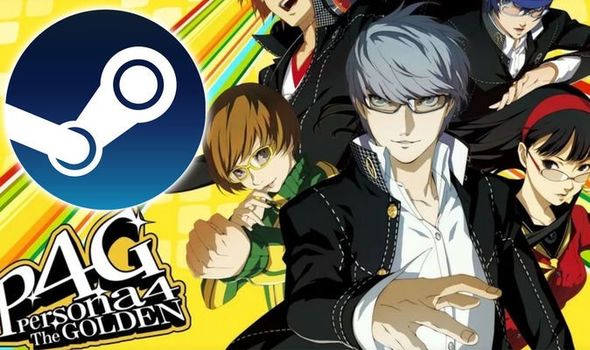 Persona 4 Golden – one of the most lauded JRPGs of all-time – looks like it will be heading to Steam, with an announcement and release date expected very shortly. Persona fans were left wondering what Atlus had up their sleeve when at the start of this week the Setagaya-based dev announced they would be at the PC Gaming Show. Atlus said they had some “exciting news” to share at the event on Saturday June 13 and also revealed they had a new creator page on Steam.

The Japanese gaming icon tweeted: “We’ve got some exciting news to share at the PC Gaming Show, this Saturday, June 13th!

The news sparked speculation among Persona aficionados about what the announcement could be, with some wondering if Persona 5 Royal was heading to PCs.

But leaks look to have revealed that Atlus instead is set to announce a Steam port of PS Vita classic Persona 4 Golden.

Persona 4 was first released back on the PS2 in 2008, with Sony’s handheld getting an enhanced and expanded version four years later in 2012.

It has remained exclusive to the PS Vita ever since, but that could all be about to change very shortly.

On Wednesday PC gamers had their curiosity piqued when a Denuvo support page appeared for Persona 4 Golden.

And then not long after that an icon and banner for Persona 4 Golden was discovered and revealed in a post by the Steam Database website.

Putting two and two together, it looks likely that the “exciting news” Atlus has to share at the PC Gaming Show is the official Persona 4 Golden Steam announcement.

And it has been claimed that Persona 4 Golden will be getting a release date on Steam the very same day that the PC port is announced. 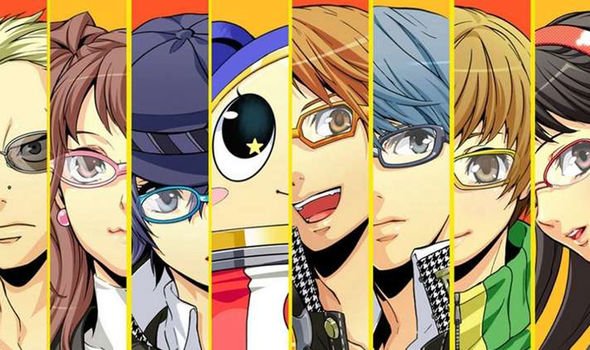 The PC Gaming Show kicks off at 7pm BST, which is 11am pacific time, on Saturday June 13.

So, if Persona 4 Golden is indeed getting announced at the event and releasing on the same day then it should become available sometime after 7pm UK time on June 13.

If you want to tune into the PC Gaming Show then you will be able to do so across a number of platforms such as Twitch and YouTube.

Click here to head to the official PC Gaming Show website to find out more about the big event.

If Persona 4 Golden does indeed get announced for Steam then it will mark the first time a mainline game in the series has appeared on a non-Sony platform since 1999.

That game was the first ever Persona title – Revelations – which received a Windows port three years after the game first released on the original PlayStation in Japan.

Since then the main entries in series have solely released on Sony consoles, but spin-off titles have appeared on other formats.

One of these spin-off titles is Persona 5 Scramble, which is out in Japan right now on the PS4 and Nintendo Switch.

It remains to be seen if other Persona titles could be heading to Steam also, such as Persona 3 FES, Persona 5 or Persons 5 The Royal.