After what felt like an eternity, EA Play is coming to Xbox Game Pass for PC on March 18. This includes access to more than 60 titles – such as Titanfall 2, FIFA 20, and Star Wars Jedi: Fallen Order – along with free trials of popular EA games.

However, in order to access all the new EA Play content included with your Xbox Game Pass Ultimate or Xbox Game Pass for PC subscription, you’ll need to install the EA Desktop app.

Thankfully, the process of linking your EA account and Xbox accounts through the app seems pretty painless. Here’s what you’ll want to do to get EA Play running on your PC:

While it’s a bit of an inconvenience having to work through the EA Desktop app, it’s a small price to pay to gain access to 60 great titles from EA. If you want a closer look at the process, you can check out the official walkthrough video from Xbox:

According to a new report, EA Play was supposed to arrive on Xbox Game Pass for PC long ago, but several technical hiccups prevented that from happening. Apparently, Origin had no way to verify a user was a Game Pass Ultimate Subscriber and didn’t support Microsoft accounts.

EA Play access is just one of the many reasons Xbox Game Pass Ultimate is one of the best deals in gaming. In fact, the service recently added an entire roster of Bethesda games to its catalog – including Skyrim, Fallout 4, and Prey. Microsoft continues to provide incredible value to the service and seeing EA Play finally arrive on PC only reiterates its commitment to Game Pass.

Xbox Game Pass for PC subscribers will finally be able to access EA Play on their computer on March 18. 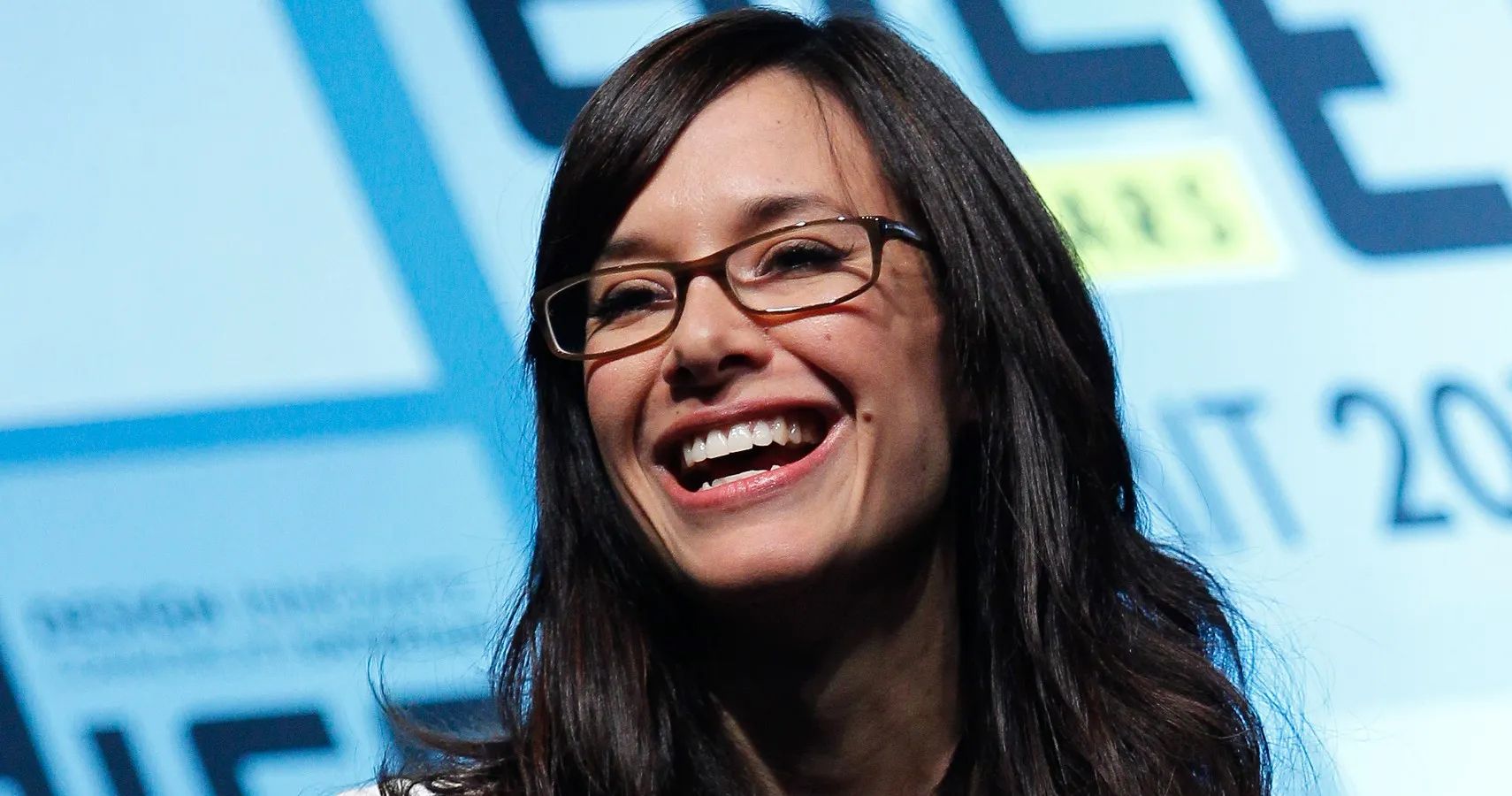