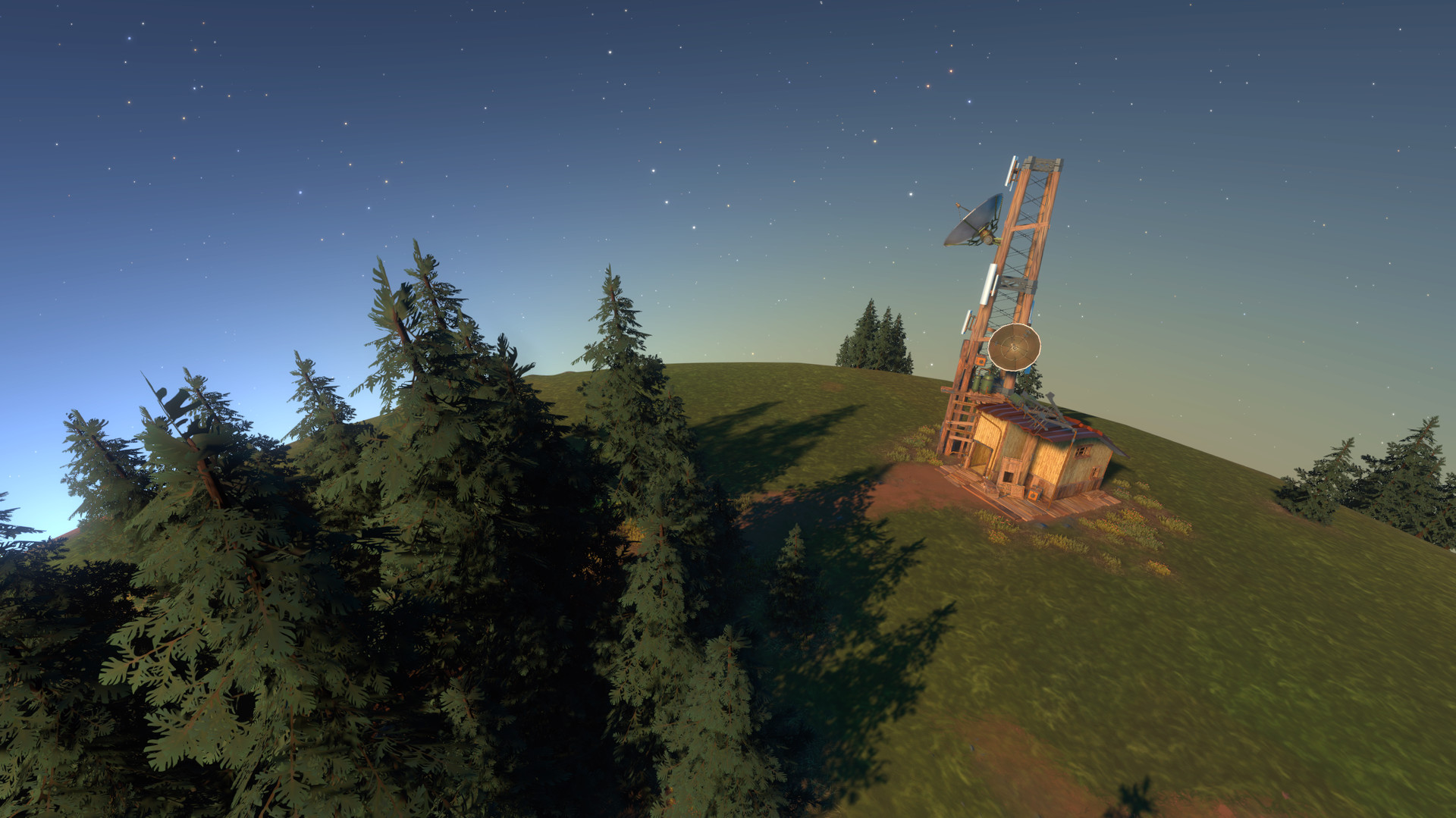 Acclaimed exploration puzzle game Outer Wilds gets an unexpected expansion that is far from just more of the same.

There aren’t many reviews we’ve regretted over the years but if there’s one game we wish we’d scored higher it’s 2019’s Outer Wilds. Not that we didn’t firmly recommend it but in hindsight it’s obvious it deserved at least a 9/10 – with many claiming it as one of their favourite games of recent years. It’s not entirely clear how well the game sold (people constantly getting it mixed up with The Outer Worlds can’t have helped) but it has at least done well enough to produce this new DLC.

Given how tightly designed the original game was an expansion does seem rather surprising, but developer Mobius Digital has been able to incorporate a new area that is implied to have always been part of the original world (well, solar system). It wasn’t but while the Echoes Of The Eye is, by necessity, shorter and more linear than the original its puzzles are no less enthralling.

As has become popular recently, with games like Deathloop and Twelve Minutes, Outer Wilds is based around the concept of a Groundhog Day style time loop. You play as an alien astronaut on a camping trip who suddenly finds that the local star is going supernova in just 22 minutes. That’s not enough time to escape and yet when the moment comes you find yourself back where you started 22 minutes ago.

Unlike Deathloop this is no first person shooter. The original Outer Wilds was about exploration and puzzle-solving more than action and managed to create a perfect balance of ingenuity and complexity without ever getting so obscure in its logic that you found yourself immediately turning to Google to work out what to do next.

The first thing you realise about Echoes Of The Eye is that it seems to have been released a month early, as there’s a distinct horror theme to the expansion that feels like it must surely have been made with a Halloween release in mind. It’s not really that scary, and certainly not gory, but the spooky atmosphere is noticeably different to the original.

Since the new area is self-contained that means everything’s a bit more grounded than before, with no need to go out exploring in the rest of the solar system. Much effort is made to compensate for this, with a lot of the puzzles revolving around light, which is used to do everything from unlocking doors to powering a raft.

There’s a lot of clever puzzles that use this concept, but it also comes into its own when the expansion goes into full-on survival horror mode – at least in terms of you stumbling around in the dark as you’re stalked by monsters. That’s certainly a change of pace, and those that enjoyed the original for its lack of any real violence may find it an unappealing prospect, but it’s worth pointing out the game still only has a 7 age rating – plus there’s an option to make it purposefully less scary in the menu.

Apart from anything, Echoes Of The Eye puts to the test the claim that what people really want from an expansion or sequel is something new and different. That’s exactly what Mobius Digital has delivered and while there were some spooky sections in the original this leans much harder in that direction, while still delivering the same quality of puzzles and the key mechanic of the looping time limit.

You don’t need to have completed the original game in order to play the expansion, since the conceit is that the new area was always there but you didn’t know because it’s invisible. Like the other planetoids and structures it changes over the course of the 22 minute loop, with new points of interest being exposed as time passes. Although there are also some special rules which mean that it doesn’t feel like just another planet (we’re trying to be circumspect here, since finding out for yourself is the game’s greatest pleasure).

The Stranger, as the new area is called, is unique in a number of ways though, with much more emphasis on having to rush through the loop to complete things, once you know what you’re doing. This is another clear attempt to introduce more varied gameplay but, again, if you don’t like being hurried it’s not quite what you’d expect from having played the original.

Echoes Of The Eye takes around eight hours to complete, roughly half that of the original, so it’s a substantial adventure and longer than many standalone indie games. There’s already a compilation that includes both the original game and Echoes Of The Eye, called the Archaeologist Edition, and if you haven’t played either we strongly recommend getting that.

Since it lacks the planet-hopping complexity of the parent game we’re still only going to give Echoes Of The Eye an 8/10 but the original, and both together, is definitely worth a 9… and recognition as one of the best games of the previous generation.

In Short: Although the quality of the puzzles remains the same this unexpected expansion certainly isn’t just more of the same, with an unexpected new survival horror element.

Pros: Extremely clever and varied puzzles with a minimum of handholding. Well-designed game world and charming art design. Boldly different from the original, given it’s just an expansion.

Cons: The new gameplay elements, especially the survival horror aspect, are not going to please everyone. The lack of planet-hopping is understandable but sorely missed.