Home » News » Ori And The Will Of The Wisps Arrives On Switch Today, Ori Collector's Edition Revealed

Ori And The Will Of The Wisps Arrives On Switch Today, Ori Collector's Edition Revealed

Surprise! Ori and the Will of the Wisps is not only coming to Nintendo Switch today as a digital download, as confirmed by a new Mini, but a beautiful new collector’s edition has also been revealed!

Ori and the Will of the Wisps is the sequel to the stunning and award-winning Ori and the Blind Forest game, and it’s just as heartbreaking and beautiful as its predecessor. Previously only available on Xbox and Windows 10, the breathtaking continuation of Ori’s adventure is now in the palm of our hands thanks to the Nintendo Switch starting today.

Even more exciting than the Switch version being announced is the beautiful collector’s edition also revealed, thanks to the team over at iam8bit. The collector’s edition, which can be seen in full in the video at the top of the article, includes physical versions of both Blind Forest and Will of the Wisps. 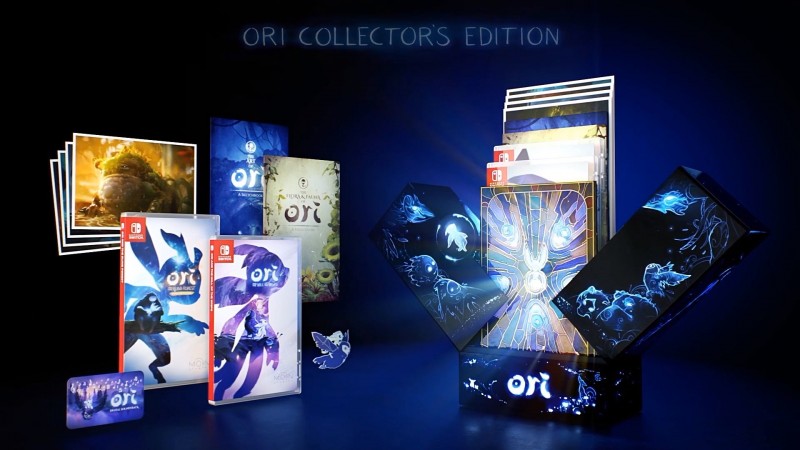 To pre-order the sweet Ori collector’s edition for yourself, you can grab this limited-time loot right here ahead of its December release.