Home » Open source AI stack is ready for its moment

Open source AI stack is ready for its moment

Dan Jeffries was there when the LAMP stack kicked this off. Perhaps you don’t know, or remember, what the LAMP stack is, but it’s actually pretty important.

LAMP is an acronym representing the key technologies first used in open source software development — Linux, Apache, MySQL, and PHP. These technologies were hotly debated back in the day. Today, they are so successful that the LAMP stack has become ubiquitous, invisible, and boring.

AI, on the other hand, is a hot topic today. Much as the LAMP stack turned software development into a commodity, and made it a bit boring, especially if you’re not a professional developer, a successful AI software stack should turn AI into a commodity — and even make it a little boring. But that is precisely what Jeffries is out to do with the AI Infrastructure Alliance (AIIA).

Innovation, and where it’s at

Jeffries wears many hats. His main role, in theory at least, is chief technical evangelist at data science platform Pachyderm. Jeffries also describes himself as an author, futurist, engineer, systems architect, public speaker, and pro blogger. It’s the confluence of all those things that led him to start the AIIA.

This sounds like such an obvious goal, something that would be so beneficial to so many, you’d think somebody must have done it already. Asking why we’re not there yet is the first step toward actually getting there.

Vendor lock-in is part of the reason, but not the only one. Vendor lock-in, after all, is becoming increasingly less relevant in a cloud-first, open source first world — although technology business moats live on in different ways.

It surprised Jeffries that he did not see an organization actually trying to capture the energy around AI activity, bring different companies together, and get them and their integrations teams talking to each other:

“Every founder and every engineer I ended up talking to was very excited. I really didn’t have to work very hard to get people interested in the concept. They understood it intuitively, and they realized that the innovation is coming from these small to mid-sized companies.”

“They are getting funded now, and they’re up against giant vertically integrated plays like SageMaker from Amazon. But I don’t think any of the innovation is coming from that space.”

Having spent more than 11 out of his 20-year career at Red Hat, Jeffries recalls how the proprietary software companies used to come up with all the ideas and then open source would copy it “in a kind of OK way.”

But over time, most of the innovation started flowing to open source and to the smaller companies’ projects, he noted.

An open source AI stack for the future

The Amazons of the world have their place — the cloud is where most AI workloads run. Proprietary big vertically integrated systems serve their own purpose, and they’re always going to make money. But the difference is Kubernetes and Docker don’t become Kubernetes and Docker if they only run on Google, Jeffries said.

Innovation is going to come from a bunch of these companies working together like little Lego pieces that we stack together, he added.

That’s precisely what the AIIA is working on.

So, when can we expect to have a LAMP stack for AI? Not very soon, probably, which brings us to the other key reason this has not happened yet.

Jeffries expects a LAMP stack, or a MEAN stack, for AI and ML to emerge in the next five to 10 years and change over time.
The LAMP stack itself is kind of passé now. In fact, the cool dev kids these days are all about the MEAN stack, comprising MongoDB, ExpressJS, AngularJS, and NodeJS, or something along those lines.

He has described these as canonical stacks. These are stacks that arise with greater and greater frequency “as organizations look to solve the same super challenging problems.”

The same kind of momentum that happened with LAMP will happen in the ML space, Jeffries suggests. Don’t believe the hype that anyone has the end-to-end ML system at this point, he warns. This can’t be true because the sector is just moving too fast. The space itself and the problems we need to solve are in motion at the same time as the software is being created.

That makes sense, but then the question is — what exactly is the AIIA doing at this point? And what does the fact that its ranks include some of the most innovative startups in this space, alongside the likes of Canonical (the company) and NewRelic, actually mean? 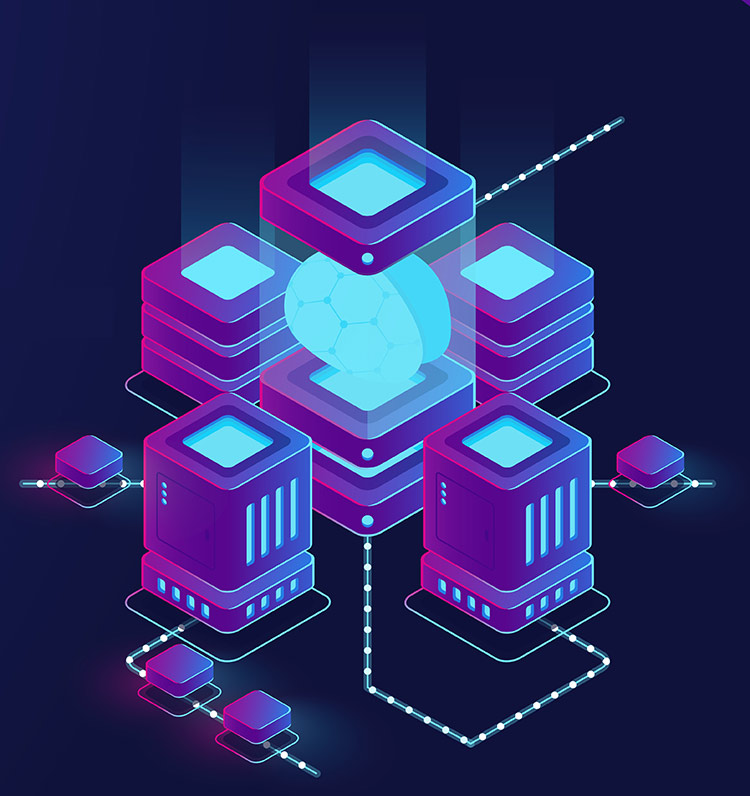 Open source stacks enabled software to eat the world. Now, some innovators are working to build an open source stack specifically for AI. Enthusiasm is all fine and well, but there’s a distance between saying “Hey, that sounds like a good idea, sign me up” and actually coming up with a roadmap and a plan to make it happen. So how are the AIIA and Jeffries going to walk the walk?

As a writer, Jeffries used George R.R. Martin’s metaphor of gardeners and architects to explain how he sees the evolution of AIIA over time. Architects plan and execute; gardeners plant seeds and nurture them.

Jeffries identifies as a gardener and sees a lot of the people he works with in the organization as being gardeners. He thinks it’s necessary at this phase, as he sees the AIIA evolving and its mission shifting over time.

Right now, the idea is to get people talking at a lot of different levels, rather than working in their own little silos. Micro-alliances are fair game though: “If you look at 30 logos on the website, you’re not going to build an ML stack with all 30 of those things,” said Jeffries.

Another concern is the fact that building bridges, and communities, takes time and energy. Jeffries is enthusiastic about the prospect of helping shape what he sees as the AI revolution, is inspired by the open source ethos, and has the leeway from Pachyderm to run with his ideas.

That seems to be what he’s doing with AIIA. Currently, he’s working on turning the AIIA into a foundation, and he’s also in talks with the Linux Foundation. The goal is to get to a point where they can add some revenue into the equation. Jeffries is working on things such as finances and a governance structure for the AIIA.

“You get people who are just firmly focused on this, and it becomes a balance of volunteer efforts and people paid to work on different aspects. The next step really is a lot of logistical work — the boring stuff,” Jeffries said.

Another metaphor Jeffries used is that of a strategic board game, where you have to think about everything that can go wrong in advance — a bit like a reverse architect. Inevitably, there is going to be at least some amount of boring work, and somebody needs to do it. But for Jeffries, it’s all worth it.

“When I look at AI at this point, I think very few people understand just how important it’s going to be. And I think they have an inkling of it, but it’s usually a fear-based kind of thing,” he said. “They don’t understand fully that in the future, there are two kinds of jobs: one done by AI, and one assisted by AI.”

Isn’t it actually three types of jobs, as someone has to build the AI? The people building AI are going to be assisted by AI, so that falls into the second category, Jeffries said. There’s a creative aspect, as someone has to come up with an algorithm. But things like hyper-parameter tuning are already being automated, he added.

Jeffries waxed poetic about how “the boring stuff” will be done by AI so people can move up the stack and do more interesting things. Even the creative parts will be a co-creative process between people and AI, in Jeffries’ view.

As for the “AI destroys all the jobs” narrative, we’ve heard this one before but the previous industrial revolutions worked out fine, Jeffries argued. Same goes for the counterargument that the pace of innovation is so rapid that you just don’t have enough time to create jobs to replace those that are going to be displaced.

What even an AI optimist like Jeffries can’t easily dismiss is the fact that innovation may not necessarily be coming from the FAANGs, but this is where the data is. This creates a reinforcement loop, where more data begets more AI leading to more data, and so on.

This was not lost on the Economist, and it’s not lost on Jeffries, who acknowledges data as a legitimate moat. He believes, however, that ML is progressing in ways that make the dependency on data less vital, such as few-shot learning and transfer learning. That, and the fact that the amount of data the world is creating is not getting smaller, may change things.

In the end, the stance people take on AI is a deeply philosophical question. What seems inevitable, however, is the need to do lots of work, often boring, to be able to go after dreams of creativity.