I've been playing Vampire: The Masquerade – Swansong recently and it has some environments you can really *ahem* sink your teeth into. In one mission fairly early on, Galeb Bazory, one of the three protagonists, is sent to investigate the murder of a human who works closely with the vampires. This guy has a ridiculously spacious penthouse apartment. One wall is made up entirely of windows, there's an indoor greenhouse — complete with Adirondack chairs overlooking the city — multiple home offices, a wall-length fish tank, and a massive golden lion statue.

I like looking at this stuff. I even like games where gasp the main thing you do is look at cool stuff.

Though games like Gone Home and Dear Esther were originally given the descriptor "walking simulator" as a pejorative, there's no shame in that moniker to me. Critics of those games often dismissed them as insufficiently game-y. The common refrain was, ‘This could just have been a movie.’ But, that line of reasoning dismisses the walking simulator's primary accomplishment: letting you inhabit a space in three-dimensions. Unlike in film where an environment can only be viewed from the perspectives the director chooses, video games like Gone Home allow players to take in their locations from all angles, poring over a box of books stowed in a closet or a Post-It note stuck to a mirror.

Vampire: The Masquerade – Swansong isn't a walking simulator, per se. It's a story-driven adventure game with role-playing systems and a focus on narrative choices. It's more Life is Strange: World of Darkness than Gone Home to Vampire Boston. But, the pleasure of playing Swansong arises from the same in-game actions. It's fun to slowly take in a richly detailed environment, room by room. It's fun to see ‘Oh, they put the time and attention in to model a drafting table for this office,’ and ‘Wow, they made multiple stuffed animals for this kid's bedroom.’ The sheer act of observing a well-realized virtual space is, sometimes, gameplay enough. 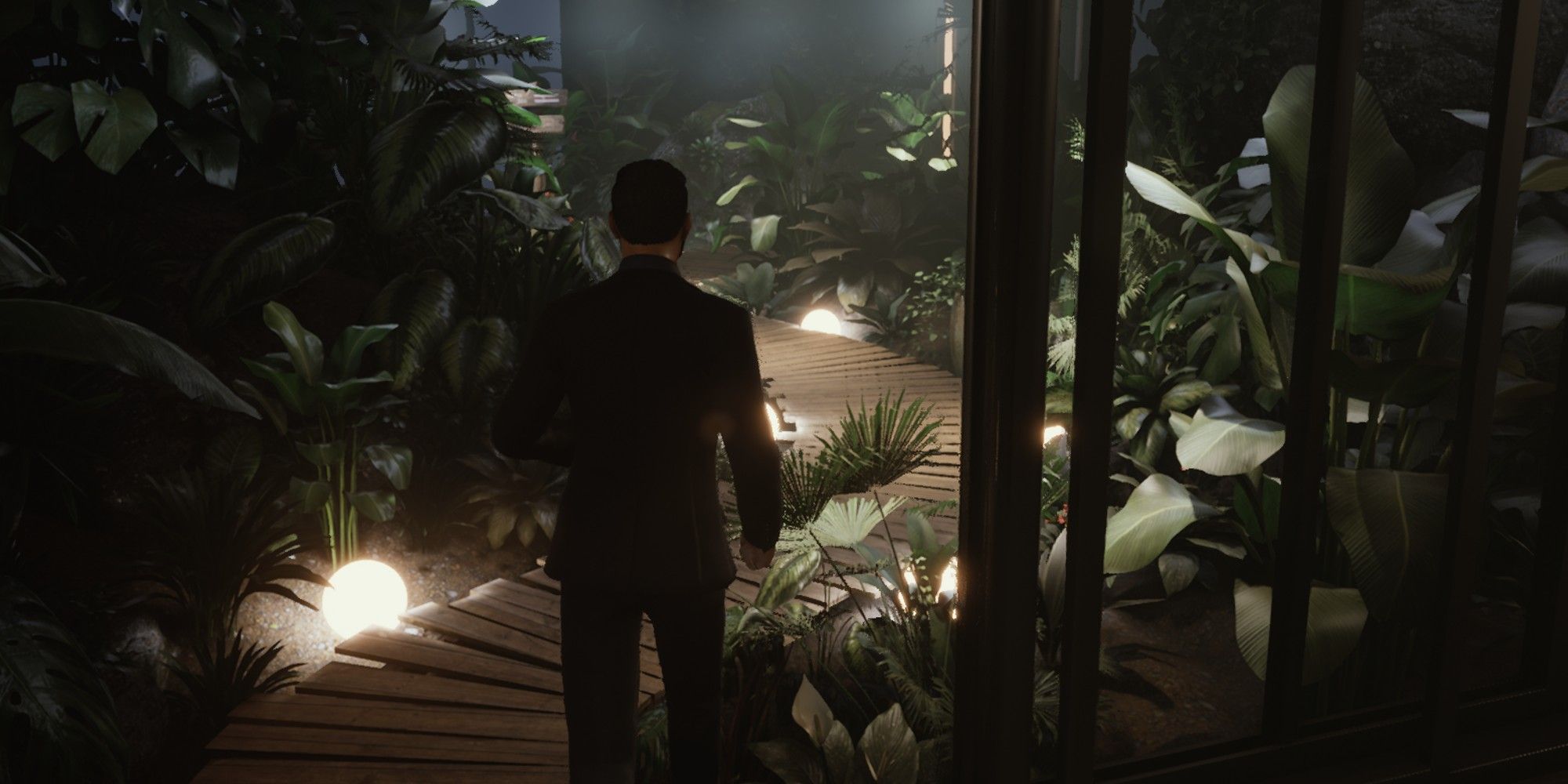 Does it help if there are notes to find around the environment providing small windows into the sordid details of its inhabitants' private lives? Of course it does! In Vampire: The Masquerade – Swansong there are text messages to read, safes to crack, hidden blood stashes to find, and dead bodies to inspect. The Vampire: The Masquerade setting and the broader World of Darkness is a fictional universe that I find pretty captivating. It combines a bunch of things I love: cities at night, rain-slick streets, noir-ish intrigue, deep lore, arcane rules, and, of course, vampires. Vampire: The Masquerade – Swansong gives me the opportunity to drink in that world, both through its excellent codex and through environmental design that aims to transport the player to a place that feels real, lived in, and true to what the story has established.

Though walking simulators have led the charge on this kind of environmental design in the last decade, triple-A games have learned many of the same lessons. The excellent Wolfenstein 2: The New Colossus has a standout level where B.J. Blazkowicz returns to his childhood home in Texas and explores the house and surrounding property, triggering memories of his youth as he goes. When he finds his Nazi-collaborator father in the house, the moment's stakes have been effectively built though the environmental storytelling that came before. 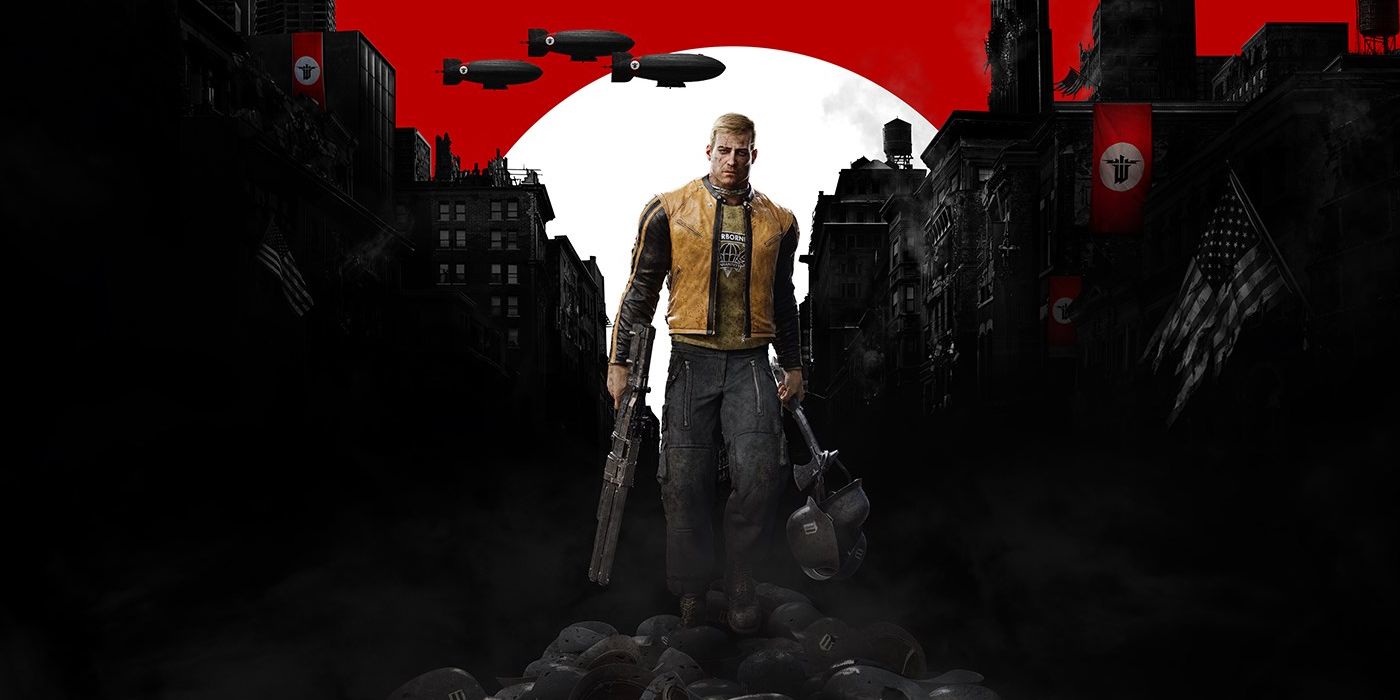 Or, take Uncharted 4, for example. The game introduces us to Nate and Elena's mundane suburban life and builds out the details of their relationship by putting us in Nate's shoes and allowing us to poke around the house. As the player, you can find souvenirs from Nate's adventures, a wedding photo album, and a wealth of objects that help to communicate a sense of slightly boring, but fairly happy, domesticity. As games have attempted to tackle more adult subject matter — like Uncharted 4's story of marriage and familial bonds — they have needed to turn toward more contemplative methods of engagement. Wolfenstein 2: The New Colossus and Uncharted 4 have an awful lot of shooting. But, their incorporation of non-violent, observational mechanics allow them to operate on a more reflective level.

In the end, the walking simulator is a worthy genre in its own right. Developers working in the space have created games I consider masterpieces, like What Remains of Edith Finch and Gone Home. But, more than most genres the lessons of the walking sim are broadly applicable throughout video games more generally. Though skeptics questioned whether they were games at all, walking sims changed games as a whole.