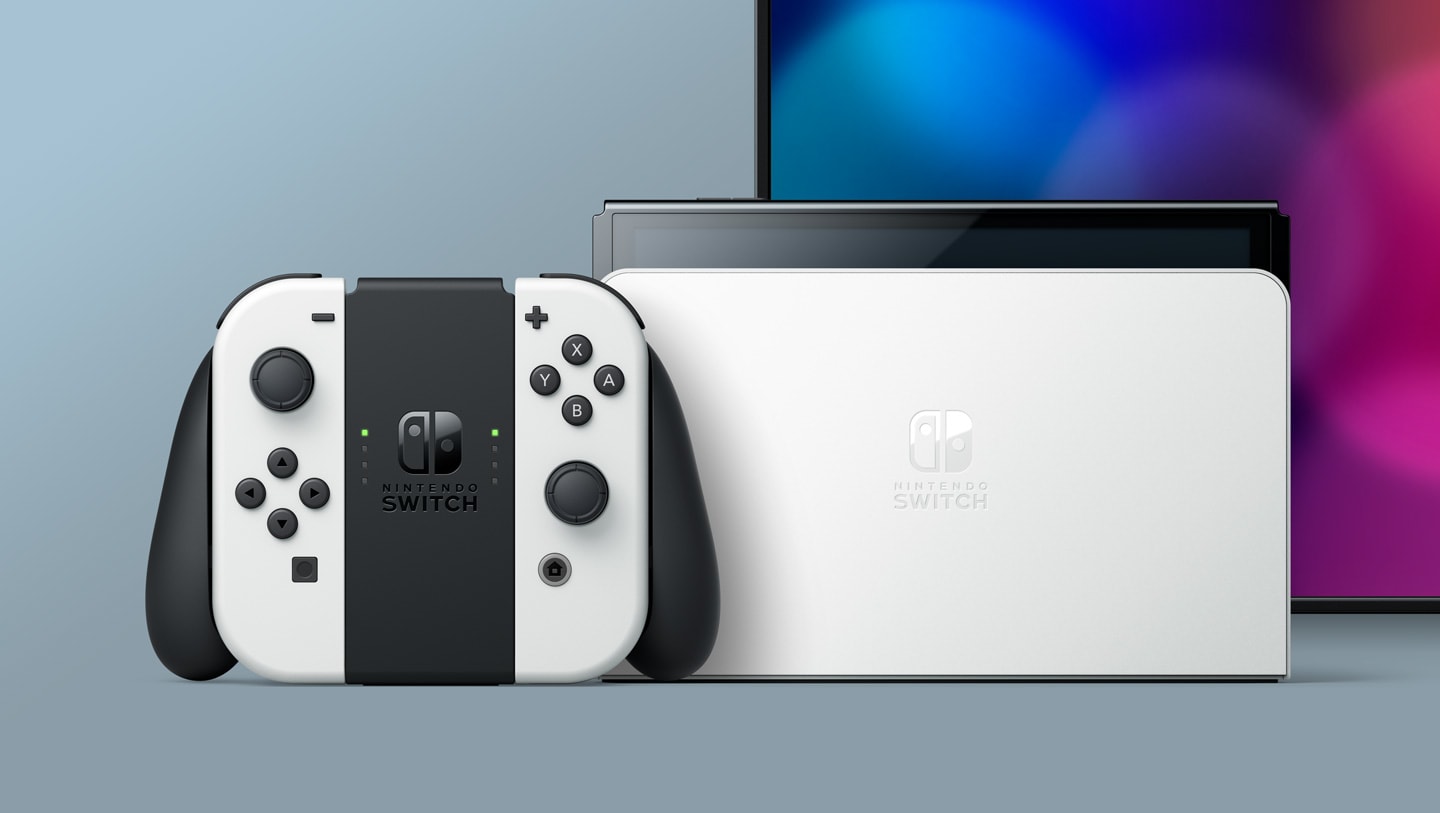 Rather than making any new consoles, Nintendo’s priority for the immediate feature is selling more of the current Switch models.

The video games industry is terrible at keeping secrets and so most rumours with a reliable source do usually turn out to be true, but there is an exception and that’s anything to do with Nintendo.

Everyone, including insiders that are usually very reliable, was convinced that Nintendo was poised to release an upgraded Switch, nicknamed the Switch Pro by fans, but nothing ever happened. (To be fair, Nintendo may well have had plans for one but cancelled them because of the pandemic.)

A new rumour has emerged though and this one is more believable because it says that there is no new hardware coming out. Or at least not before April 2023 at the very earliest.

According to Japanese newspaper Nikkei there will be no new Nintendo hardware released this fiscal year, which doesn’t end until March 2023.

It’s pretty obvious nothing new is coming out this calendar year but some fan theories had suggested that Nintendo is planning to release a new console at the same time as the much delayed Zelda: Breath Of The Wild sequel.

The original game and console launched in March 2017, but if this new rumour is correct that combo will not be repeated in 2023.

The Nikkei report suggests that Nintendo is currently more focused on meeting its current sales targets for the original Switch, which are under threat because, thanks to semiconductor shortages brought on by the pandemic, they haven’t been able to manufacture enough consoles.

That alone suggests that no new hardware is imminent, but Nintendo is extra focused on the original console because sales are down anyway, as has been the case for all games companies recently, as people play less now than during the height of lockdown.

Whether there’ll ever be a Switch Pro is anyone’s guess at this point, and Nintendo themselves may not even know for sure, but a Switch 2 is inevitable, even if Nintendo insist the original is still only halfway through its lifespan.