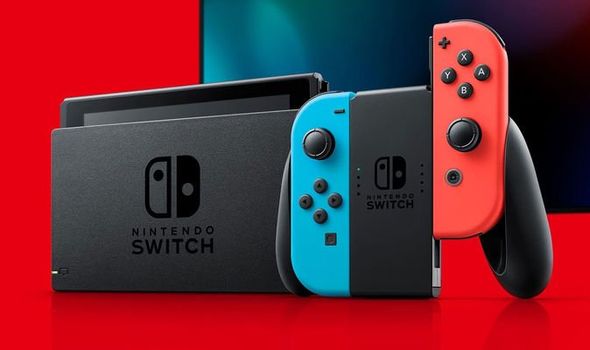 Nintendo Switch stock is selling out fast whenever it becomes available, and those looking to purchase a Switch have been dealt some good and bad news. At the time of writing the Nintendo Switch is not available to buy at any retailer in the UK. Recently online store Studio.co.uk received stock of the Animal Crossing Nintendo Switch edition but that has sold out.

Elsewhere Argos and Currys have sold out of the Switch stock they received in the past week.

While Amazon over the weekend were taking back orders for the Nintendo Switch but no longer are.

All that’s left is for fans in the UK to wait patiently for the next batch of Switch stock to arrive, and to act quickly enough to grab one.

And as we bide our time until new Nintendo Switch stock lands gamers have been dealt some good and bad news.

The good news is that Nintendo has said more stock is on the way, the bad news is the statement from Ninty highlighted the US region.

As reported on in a post by GameSpot, a Nintendo statement said: “Nintendo Switch hardware is selling out at various retail locations in the US, but more systems are on the way.

“We apologise for any inconvenience.”

While this won’t be of much help to gamers in the UK, chances are if one region is set to get more stock then so should other markets.

So fingers crossed Nintendo Switch gamers in Blighty could be set to see a fresh wave of stock hit online stores soon.

The news comes as Nintendo Switch gamers have been teased about new games that will be heading to the system this year.

Today the House of Mario dropped a surprise Nintendo Direct Mini, with the broadcast airing without any prior warning.

And the latest Nintendo Direct stream revealed details on plenty of upcoming games for Switch fans to look forward to in 2020.

The biggest announcement was the reveal for the release date of the Xenoblade Chronicles remake.

Xenoblade Chronicles Definitive Edition will be out exclusively on the Nintendo Switch on May 29 and there will also be a DLC expansion to get. 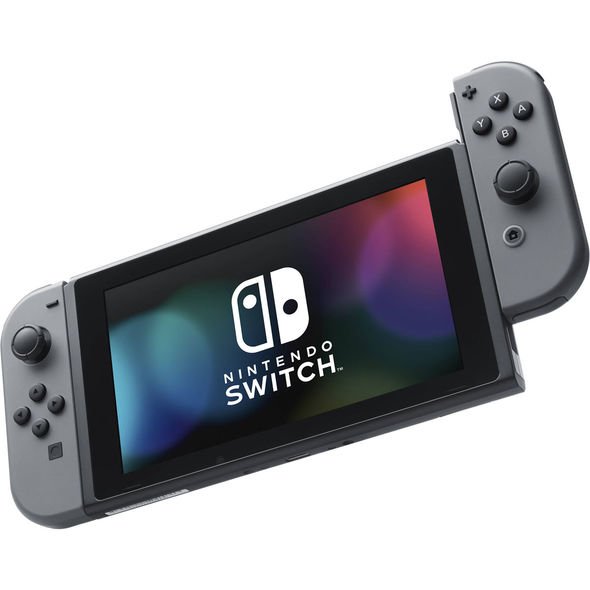 Elsewhere the Direct Mini revealed details on BioShock, Borderlands and XCOM 2 collections that are heading to the Nintendo Switch.

And the Nintendo Direct Mini for March 2020 also revealed more on another Nintendo Switch exclusive for this year – Bravely Default 2.

A demo of the latest RPG from the Octopath Traveler makers can be downloaded from the Nintendo eShop right now.

Click here if you want to watch the latest Nintendo Direct Mini in full.

Related posts:
Best News
The Smite-Themed Auto-Battler Prophecy Heads To Early Access
Fortnite Season 3 Leak Adds Fuel To Underwater Theme Rumors
Riot Games invests over $10M towards social impact, startup programs
How MicroProse returned to making military sim games
Zu viel Gehalt: Shareholder feuern gegen Activision-CEO |
Recent Posts
This website uses cookies to improve your user experience and to provide you with advertisements that are relevant to your interests. By continuing to browse the site you are agreeing to our use of cookies.Ok