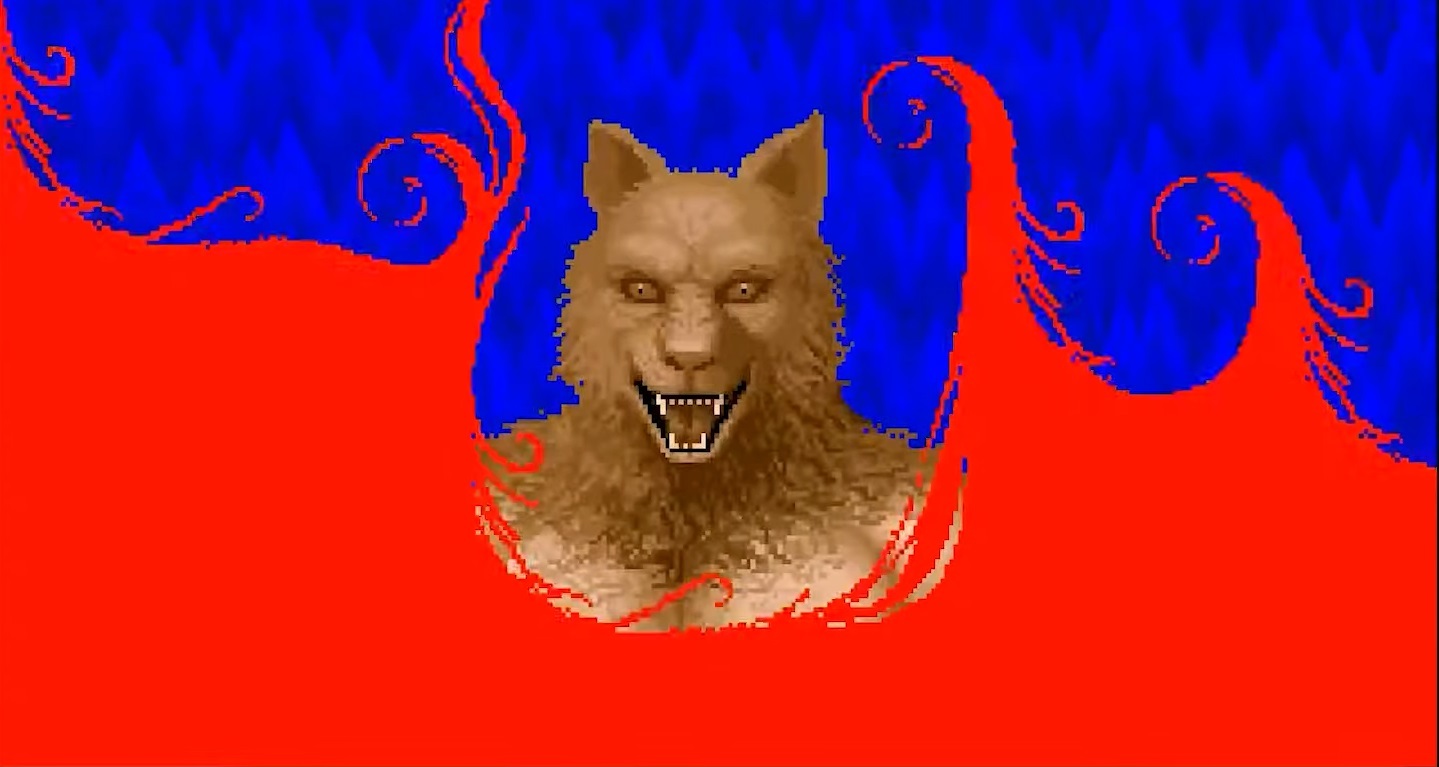 The library of Mega Drive games on Nintendo Switch just got a little bigger, with classics like Altered Beast and ToeJam & Earl.

While Nintendo 64 fans have only received one additional game on the Nintendo Switch Online service this month (Paper Mario), Sega fans have been treated to five more Mega Drive games.

Thunder Force 2 is a scrolling shooter, similar to Gradius et al., although the game is split between free-directional top-down stages and horizontal forward-scrolling stages. If you’re wondering why the first game hasn’t been included, that’s because it was only released for Japanese home computers.

ToeJam & Earl has you play as two alien rappers who must rebuild their spaceship to escape Earth. The game remains something of a cult classic, and is the only game out of the batch to have a modern counterpart in 2019’s Back In The Groove. The original’s randomly generated levels make it akin to a roguelike, a genre that has only grown in popularity in recent years.

Sword Of Vermilion is an action role-playing game where you play as a prince on a quest to avenge his father’s death and thwart the villainous Tsarkon by collecting eight Rings of Good. It received stellar reviews when it released in 1991, with some considering it the best role-player on the Mega Drive.

Dynamite Headdy is a platformer from Gunstar Heroes developer Treasure. Instead of shooting enemies, however, Headdy progresses through levels by using his own head as a projectile. He can also use it for traversal and find different heads that act as power-ups.

Lastly, Altered Beast is one of Sega’s classic arcade beat ‘em-ups and a launch title for the Mega Drive in Europe. As a resurrected champion, you can transform into various creatures like a werewolf, werebear, and a weredragon. Even if you’ve never played it, you likely know about the ‘Awise fwom your gwave!’ opening narration, something Nintendo’s trailer acknowledges.

This brings the total amount of Mega Drive games on the Switch up to 19, but you can probably expect even more to come in the new year. Nintendo has already promised more N64 games for its online service, with Banjo-Kazooie to arrive in January.