A 95-year-old Tetris-loving grandma had Nintendo come to her rescue when her trusty Game Boy gave up the ghost after years of service.

Almost everyone reading this will have had some sort of infuriating run-in with a customer service department. Whether it be the arduous process of being passed from person to person as no one knows how to resolve your problem, or not getting the chance to speak to a person at all. The last thing anyone wants to do when something breaks is to rely on the customer support of the company that produced the product.

Hopefully, this tale will restore some faith in customer service, or at least Nintendo’s customer support branch. Playing video games is for people of any age, and don’t let anyone tell you any different. Should anyone try to, tell them the tale of a Japanese grandmother who played Tetris all the way up until she passed away at the age of 99. 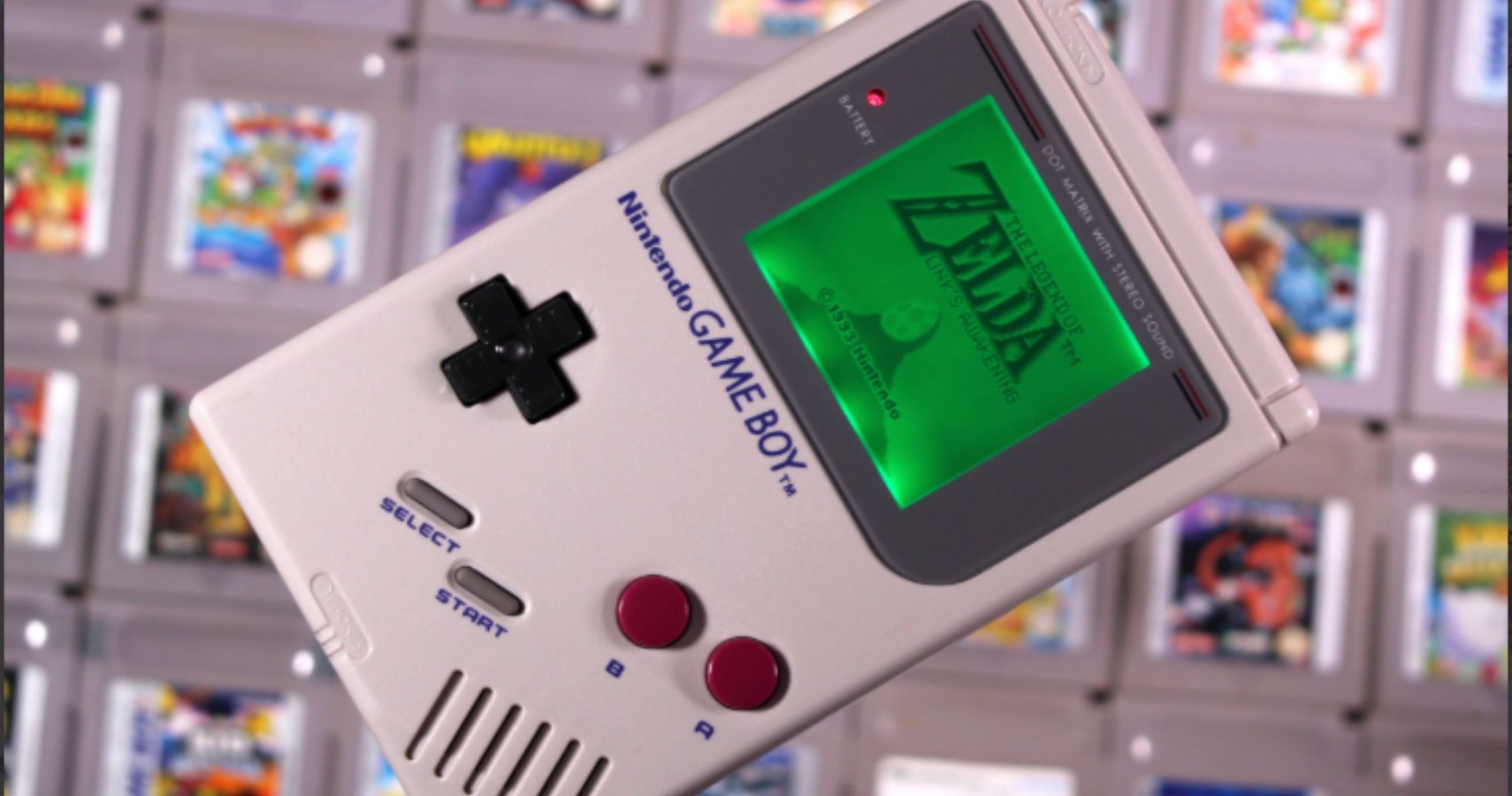 A few years prior to her passing, at the age of 95, the elderly gamer ran into a problem. Her Game Boy stopped working. Her daughter Kuniko Tsusaka attempted to find a replacement but due to the age of the console by that point, she failed in her quest. However, her son informed her of Nintendo’s customer support, so Kuniko turned to the creators of the console for help, explains Kotaku.

The trouble is, Kuniko misunderstood her son. Although he described Nintendo’s support as being “kami taiou” (god support), she thought he said, “kami” (paper). With that misunderstood information in mind, Kuniko packaged up her mom’s Game Boy along with a note and sent it off to Nintendo customer support.

Less than a week later, Kuniko received a response. Nintendo was unable to fix her mother’s Game Boy as they didn’t have the parts to do so. However, they did manage to find a brand new Game Boy in the warehouse which they sent to her as a replacement. That meant Kuniko’s mom could spend the rest of her days playing Tetris thanks to the kindness of Nintendo. A heartwarming story, and one that makes us want to join Nintendo’s customer support team, although our Japanese is a little rusty.