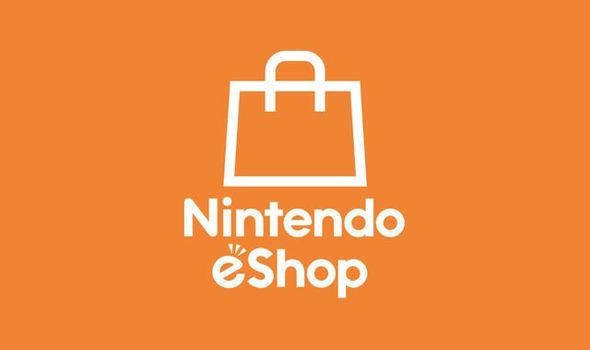 Nintendo eShop down reports are on the rise with Nintendo Switch users being hit with an error message when they try to access the console’s online network services.

Independent outage monitor Down Detector has seen an increaae in Nintendo eShop and Nintendo Network down reports today.

Out of those affected the vast being hit with Nintendo eShop down issues are having trouble logging in.

While Down Detector stats show 97 per cent of those affected by Nintendo Network issues are experiencing server connection issues.

The Down Detector outage map says the Nintendo eShop and Network issues are mainly affecting those in the UK, US and Europe.

They tweeted: “Unfortunately, we’re having some issues with our network services.

“We’re looking to rectify the situation as soon as possible. Thank you for your patience.”

As the Nintendo eShop and Nintendo Network issues hit Switch fans took to social networking site Twitter to report issues with the services.

One tweeted: “Nintendo eshop is down. It really is the end of days.”

Another posted: “Just to make sure, is the Nintendo eshop down for anyone else?”

One added: “Nintendo Eshop is down and I’m trying to buy cities skyline. PLEASE COME BACK.”

And another wrote: “Nintendo eShop down?”

The page initially said there were issues with the Nintendo eShop for Switch, 3DS and Wii U fans.

It said there were problems using prepaid funds cards and using download codes. 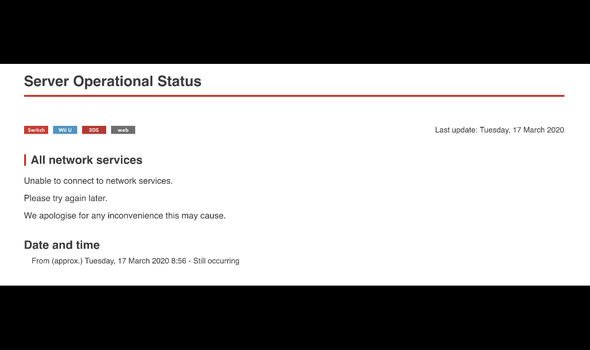 The status page then later provided an update saying there were issues with all network services.

This affects Switch, Wii U, 3DS and those trying to access these services on the web.

The status page added: “Unable to connect to the network service. Please try again later. We apologize for any inconvenience this may cause.”