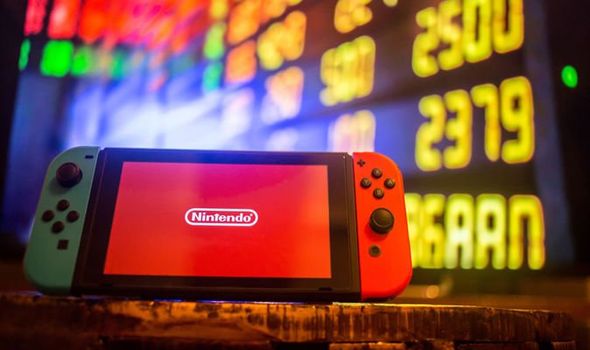 Nintendo Switch fans have been treated to some good news ahead of the heavily-rumoured Nintendo Direct conference.

As fans wait for news on the Nintendo Direct presentation, one development studio has taken matters into its own hands.

In what’s turning out to be a busy year for Platinum Games, the developer has posted an update about Bayonetta 3.

Little has been heard about Bayonetta 3 since it was announced back in 2017.

The Platinum developed hack-and-slash action game is coming to Nintendo Switch, but when and what it looks like remains a mystery.

This has led to fears that the game has been delayed, or perhaps even cancelled.

Fortunately, however, Platinum’s Atsushi Inaba told Gematsu that things are going well for Bayonetta 3, and there’s nothing to worry about.

The timely update comes just weeks after the launch of Vanquish and Bayonetta 10th Anniversary Bundle on PS4 and Xbox One.

The gamesl feature improved visuals, as well as 4K capabilities and 60 frames-per-second action depending on platform.

Bayonetta is the better known of the two games, partly because of the lead character’s involvement in Super Smash Bros.

Directed by Hideki Kamiya – the man behind Resident Evil 2 and Devil May Cry – the game has a 90% score on Metacritic.

“Experience the genesis of the Bayonetta series with the cult classic, original action-adventure game,” the description reads.

“The tantalising Umbra Witch rises from the depths after half a millennium in slumber with no recollection of her mysterious past. Immediately thrust into battle, she must vanquish her countless enemies to piece together the truth.”

Unfortunately, the game didn’t sell particularly well, despite its impressive 86% score over on Metacritic.

“When Providence is suddenly taken over by a mutinous group and its technology used to devastate cities, it’s up to a specially trained unit of space marines to reclaim the colony.”