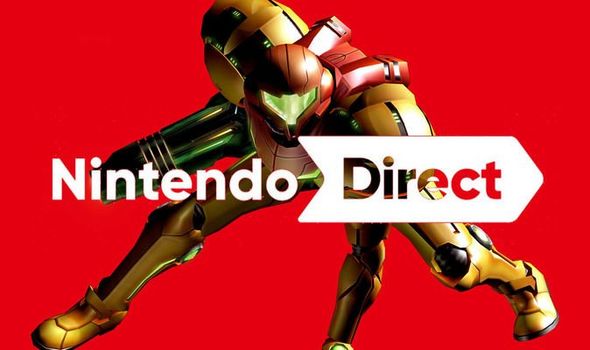 The House of Mario haven’t broadcast a proper Nintendo Direct since September and Switch fans have been left wondering if a March stream could happen. It had been thought that a full-fat Nintendo Direct would be airing in February which would reveal more on 2020’s slate of Switch release. But the only Direct broadcast that happened last month was the one focused solely on Animal Crossing New Horizons ahead of its March 2020 launch.

Now that February is done and dusted attention has shifted to March and whether the Nintendo Direct drought could be broken then.

Interestingly, a recent leak could shine a light on when the next Nintendo Direct will be taking place.

And it’s great news for Nintendo Switch fans hoping for another Direct sooner rather than later.

According to the alleged leak Ninty will be holding their next Nintendo Direct during the second week of March.

Which would pencil in a Nintendo Direct happening between Monday March 9 and Friday March 13.

What is interesting about this specific leak, however, is that it also correctly predicted the date of the Animal Crossing Direct.

And it also called out when the Animal Crossing Direct would get announced by Nintendo.

As per the leak, the upcoming Nintendo Direct for March 2020 will feature an update on Metroid Prime 4.

It also claimed that Pikmin 4 will feature in the rumoured March 2020 Nintendo Direct.

The alleged leak, which appeared in a now deleted Reddit post, said: “I know 9 times out of 10 this s**** fake but all I can do is offer you my word that my source is legit. 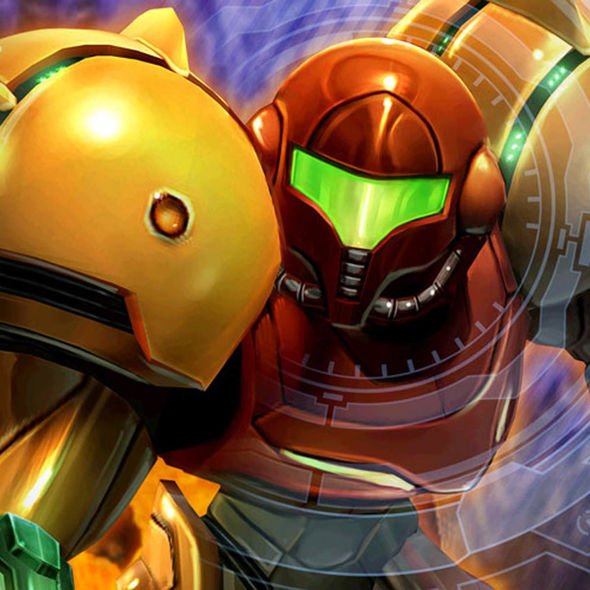 “An old HS classmate has work involved with Nintendo – don’t want to divulge much more than that, but their level of internal knowledge is significant.

“I was in their city for work over the weekend and we caught up over some beers on Saturday night.

“What I’ve been told is that an Animal Crossing Direct will be announced tomorrow morning and will take place Thursday.

“It’ll delve more into how shops come to the island, it’s somewhat similar to New Leaf’s system, but deeper and gives more room for the player to personalise their island.

“A general Direct will come in the second week of March.

“Metroid Prime 4 will be in it which is no surprise really, but they’ll also finally showcase Pikmin 4, to come out during the holiday this year.

“There were others mentioned but those two stuck out as they got me particularly excited.

“Again, take this as you will, but what he was telling me seemed legit and he most certainly is in a position to know this stuff.”

The news comes as these rumours of Metroid Prime 4 getting an update in the next Nintendo Direct could have been given more weight.

As revealed in a post by YouTuber Around The Clock, Best Buy has started taking pre-orders for two high profile Nintendo Switch games.

These titles are Metroid Prime 4 and Bayonetta 3 – which could indicate they are coming out in 2020 and will feature in the next Nintendo Direct.

It is also rumoured that Mario Kart 9 could be replacing Zelda Breath of the Wild 2 as the big Switch holiday release for 2020.

If that’s the case then the new Mario Kart game could also feature in the next Nintendo Direct.

Other rumoured Switch games include a new Paper Mario game, a Metroid Prime trilogy compilation and a remake of SNES classic Super Metroid.

It is also rumoured that Ninty has at least two more Wii U ports in the works for the Nintendo Switch.