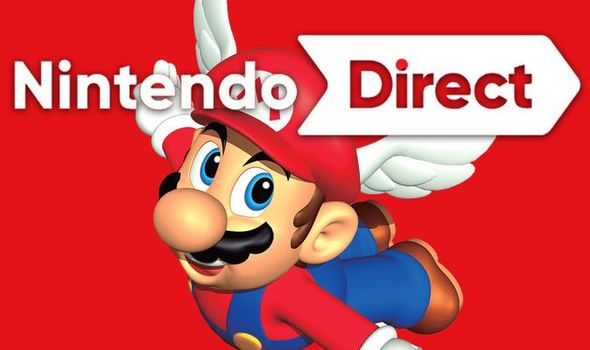 It has been over a year since the House of Mario last held a full-fat Nintendo Direct, but this could all be about to change this month. Rumours had previously indicated that the next Nintendo Direct could be as far away as the end of this summer. But in an unexpected boost to fans ever since the turn of this month chatter surrounding a Nintendo Direct for July 2020 has been ramping up.

Kelios had previously correctly revealed the timings for the March 2020 Direct Mini before Nintendo announced it.

So when Kelios said at the start of this month that a July 2020 Nintendo Direct was in the works it caught plenty of people’s attention.

The insider later went on to claim on ResetEra that the next Nintendo Direct could be happening on Monday July 20.

If that’s the case then we may get official confirmation about the date and time for the next Nintendo Direct on Friday July 17 in the run-up to the weekend.

And ahead of this rumoured Direct date Nintendo fans could have got further proof a new stream is inbound.

As reported on in a post by GameRant, Nintendo fans have recently discovered on Twitter an account that looks to be a placeholder for a Super Mario Bros 35th anniversary promotion.

The reason this is of significance to Direct fans is it’s rumoured one of the big announcements in the next Direct is how Ninty will mark the upcoming 35th anniversary of the release of Super Mario Bros.

Back in September 1985 the iconic, revolutionary and hugely influential platformer Super Mario Bros was first released by Nintendo on the Famicom in Japan. 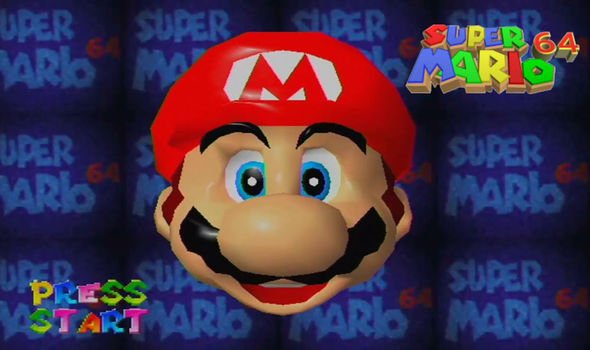 It’s rumoured that one way Nintendo will be marking this landmark occasion is by releasing a new Super Mario All Stars-style collection for the Switch.

It is also rumoured that the Nintendo Switch will be getting a port of Wii U title Super Mario 3D World.

While it has also been rumoured that a brand new Mario Kart game could be in the works which would be the big holiday release for the Switch this year.

It sounds like there could be a tonne of Mario announcements inbound, and the likely place Nintendo will reveal this news is in a Direct.

And the recently discovered existence of this Twitter account could prove that a Direct announcing details on the 35th Mario anniversary celebrations could be inbound.

There are also plenty of other announcements that could be made in the next Direct.

The Switch’s release schedule for the rest of the year is looking extremely bare which has led to speculation Ninty has a tonne of games for 2020 which they will reveal in the next Direct.

While fans will also surely be hoping for updates on some Switch titles that we haven’t heard about for quite awhile.

Games that fall into this category are Zelda Breath of the Wild 2, Metroid Prime 4, Shin Megami Tensei V and Bayonetta 3.

The next Nintendo Direct could also announce whether the Switch Online service will be getting another retro games collection.

So far Switch Online members have seen the retro games library updated annually, with NES and SNES titles available. Could N64 games be up next?