Home » News » Nintendo Direct for August 2020 could be DAYS away, and leaks hint wait will be worth it

Nintendo Direct for August 2020 could be DAYS away, and leaks hint wait will be worth it 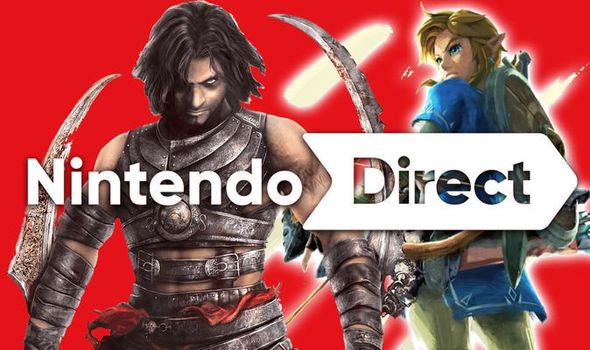 The next Nintendo Direct is rumoured to be happening in a few days time, with an August 2020 stream looking like it’s fast approaching. The last time the House of Mario held a full fat Nintendo Direct was almost a year ago, in September 2019. Since then we’ve had other streams such as the Direct Mini broadcasts in March and July but none have been as all encompassing as a proper Nintendo Direct.

But leaks are now hinting that the next Nintendo Direct could be happening very soon, with a stream rumoured to be taking place on Friday August 28.

This news comes courtesy of reliable ResetEra insiders Captain Tsubasa and NateDrake who seem to be hinting at a general Direct happening on the 28th of this month.

And leaks that have emerged in the run-up to this rumoured stream date seem to hint the long wait for the next Nintendo Direct will totally be worth it.

One announcement for the August Direct that could have leaked early is a brand new Prince of Persia game heading to the Nintendo Switch and PS4.

The listing for the new Prince of Persia game appeared on a Guatemalan retailer’s website, with in-the-know journalist Jason Schreier appearing to back the leak up.

The Bloomberg reporter tweeted a link to a ResetEra thread about the leak and said: “Video game retailers sure love leaking Ubisoft’s surprise announcements”.

The timing of this leak in the run-up to the rumoured August Nintendo Direct could hint that the new Prince of Persia title will be revealed then.

Alternatively, it could get showcased in an upcoming Sony stream or in another Ubisoft Forward event.

Elsewhere there have been other eye-catching leaks that have emerged in the run-up to the rumoured Direct.

French retailer WTT, who previously leaked the existence of The Witcher 3 on Switch, has published a listing for a collector’s edition of Breath of the Wild 2.

And, interestingly, the retailer’s website said the highly anticipated new Zelda game will be launching during 2020.

It currently has a placeholder release date of December 31 2020, but there is reason to believe this leak could be genuine. 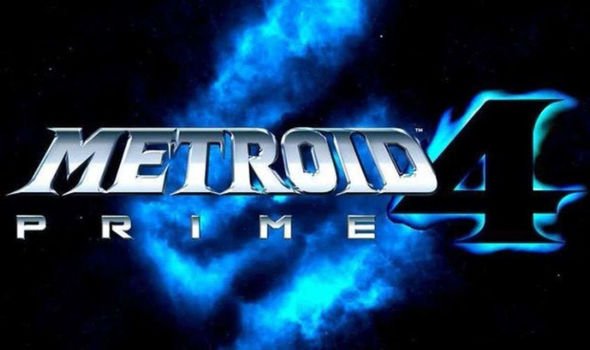 First up, the collector’s edition of BoTW 2 has a very exact price of €82.85 – which seems to be a very specific number for an edition of the game that hasn’t been confirmed.

This could indicate that the retailer does have inside information which has leaked early by accident.

Secondly, leakers had previously claimed that Breath of the Wild 2 was meant to be the big holiday release for the Switch in 2020.

This would give the Switch a big selling point in the face of competition from the next-gen PlayStation and Xbox consoles launching later this year. 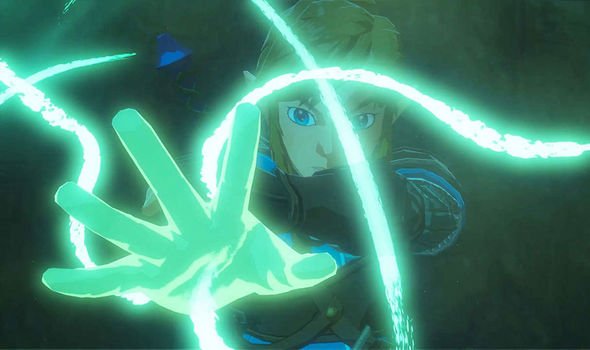 However, leaks later emerged claiming development was taking longer than expected and BoTW 2 could be pushed back till 2021.

Maybe one of the reasons we haven’t had a Direct for so long is Ninty wanted to give themselves a bit of wiggle room regarding the BoTW 2 launch?

By holding the Direct late on in the year this could have given them more time to assess how development is going, and giving them the option to confirm a BoTW 2 release for this year if development was progressing well?

Elsewhere, another eye-catching leak has emerged in the run-up to the next Nintendo Direct.

The news comes courtesy of French retailer WTT once again, who listed Metroid Prime 4 as having an October 30 release date this year.

If these listings are accurate, then that would give Nintendo a hugely strong first-party release schedule for the rest of this year.

And that’s before even considering the rumoured new Mario games heading to the Switch in 2020.

A new Mario Kart game is allegedly in the works for the Switch, while we could be seeing some classic 3D titles getting remastered for this year.

A Super Mario All Stars-style collection is believed to be coming to the Switch that will include HD remasters of Mario 64, Sunshine and Galaxy.

This all remains to be seen, but hopefully fans won’t have too much longer to wait for confirmation from the Big N.

If a Nintendo Direct is indeed happening at the end of next week then we should be getting confirmation of the stream date and time in the run-up to it.

Related posts:
Best News
For TSM, Worlds 2020 is a chance at international redemption
Seven Out-Of-This-World Sci-Fi Board Games
Latest Mortal Kombat 11 Datamine Leaks Rambo And… Mileena?!
Great Game of Thrones game goes into what the show left out
Demon's Souls Deluxe Edition Comes With New Gear & Consumables
Recent Posts
This website uses cookies to improve your user experience and to provide you with advertisements that are relevant to your interests. By continuing to browse the site you are agreeing to our use of cookies.Ok