Home » News » Ninja is going to be in Raid: Shadow Legends with his own character

Ninja is going to be in Raid: Shadow Legends with his own character 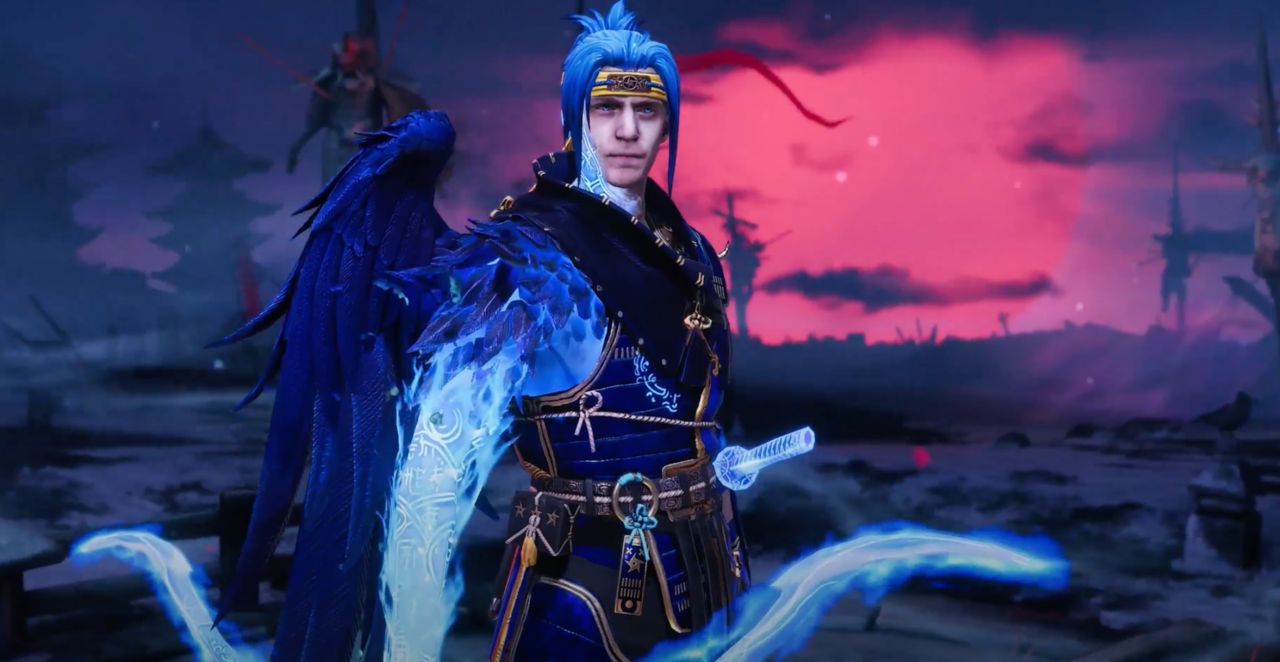 The internet’s least favourite video game is getting a celebrity cameo, as Ninja is added to Raid: Shadow Legends as a playable character.

If you’ve ever used YouTube or Twitch in the last six months you’ll already be sick to death of hearing about Raid: Shadow Legends.

The constant advertising for the free-to-play mobile game has annoyed many and so publisher Plarium Games has switched tactics to create an in-game character based on Tyler ‘Ninja’ Blevins.

His character, who has wings that are apparently inspired by Sephiroth from Final Fantasy 7, will be added to the game on July 16 and will be free for three months.

If you want to hear Ninja earn his paycheck, by talking about the design process behind the character and its unique abilities, then he’ll be doing that in a special livestream on July 19.

Shadow Legends is primarily a single-player game but there’s also a multiplayer element and you’ll be able to use Ninja’s character in both modes.

There are already more than 500 characters in the game, so Ninja will be just one of many, but it’s another sign that influencers are increasingly being used by publishers to promote their games from within as well as without.

Ninja, and others, already has his own Fortnite skin and this is unlikely to be his last appearance as a playable character.