Last weekend, ResetEra users began comparing Ninja Gaiden Master Collection’s trailer to footage from the original games and found that the texture resolution from the trailer was lower than what was found on the PS3 version of Ninja Gaiden Sigma. Specifically, the Doku boss fight and Ryu both looked more like the PS Vita version of the game than the PS3 version.

Koei Tecmo has taken the unusual step of quashing those rumors and confirmed that Master Collection will indeed be based on the PS3 versions of Ninja Gaiden Sigma, Sigma 2, and Ninja Gaiden 3: Razor’s Edge.

Ninja Gaiden Master Collection was initially revealed during Nintendo’s February Direct, so it is possible that the trailer was merely showing footage from the Switch version of the upcoming trilogy. It’s likely that Team Ninja wasn’t able to provide the Switch version with the same visual fidelity as the PS4, Xbox One, and PC versions due to the Switch’s lower hardware performance.

Following the announcement, Team Ninja’s Fumihiko Yasuda revealed why the Sigma versions were used for Master Collection instead of the somewhat more highly regarded Ninja Gaiden Black. “As for Ninja Gaiden Black and the original Ninja Gaiden 2, only pieces of their original data were still intact,” Yasuda told Famitsu in an interview, “and we couldn’t salvage them either. That’s also the reason why we chose Sigma.”

Yasuda also noted that Ninja Gaiden 3: Razor’s Edge has been censored to be similar to the Sigma versions of the first two Ninja Gaiden games. This means sliced monsters will spurt a purple mist rather than red blood, and dismembered body parts will despawn faster than on the original title. 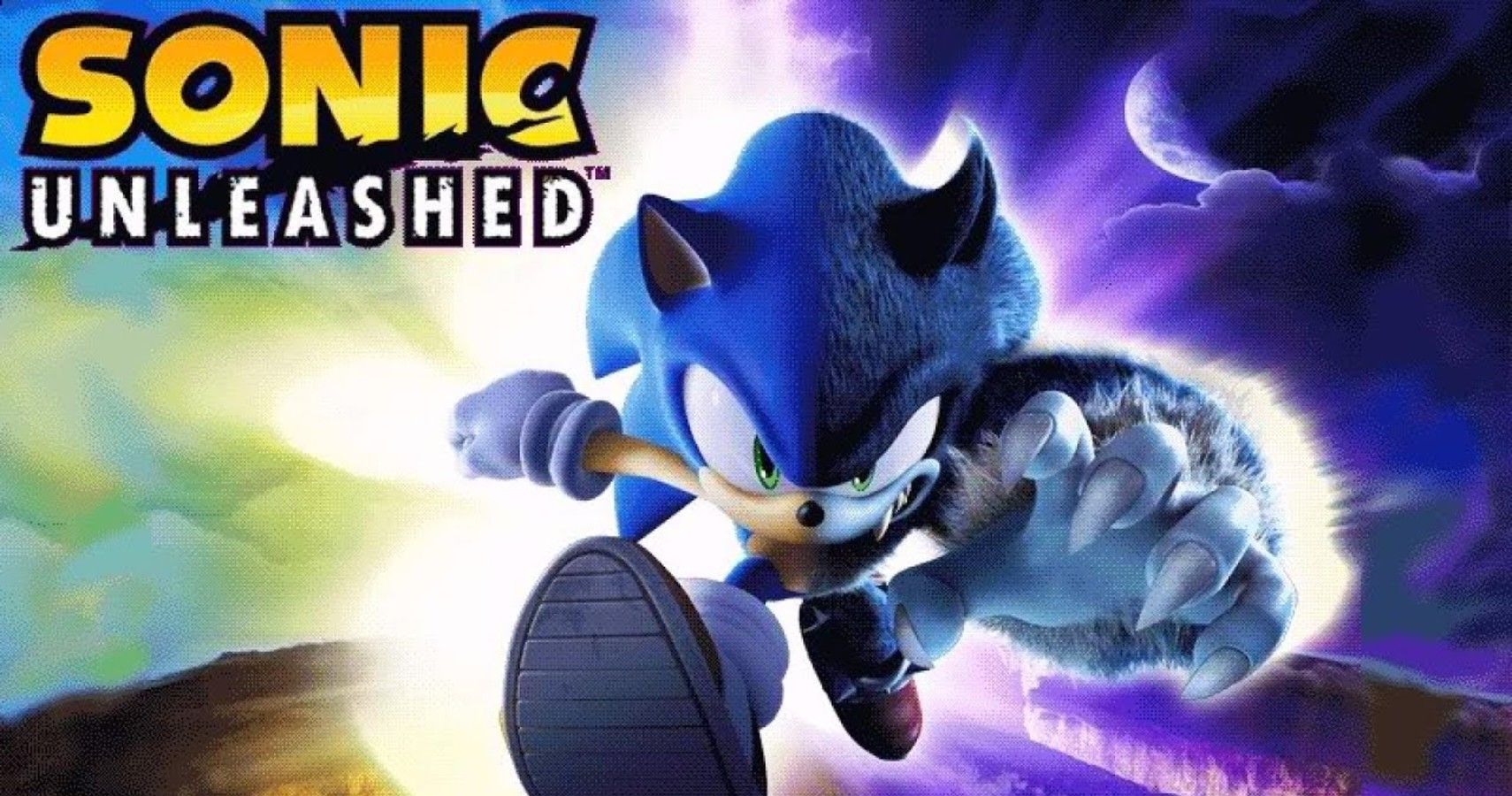