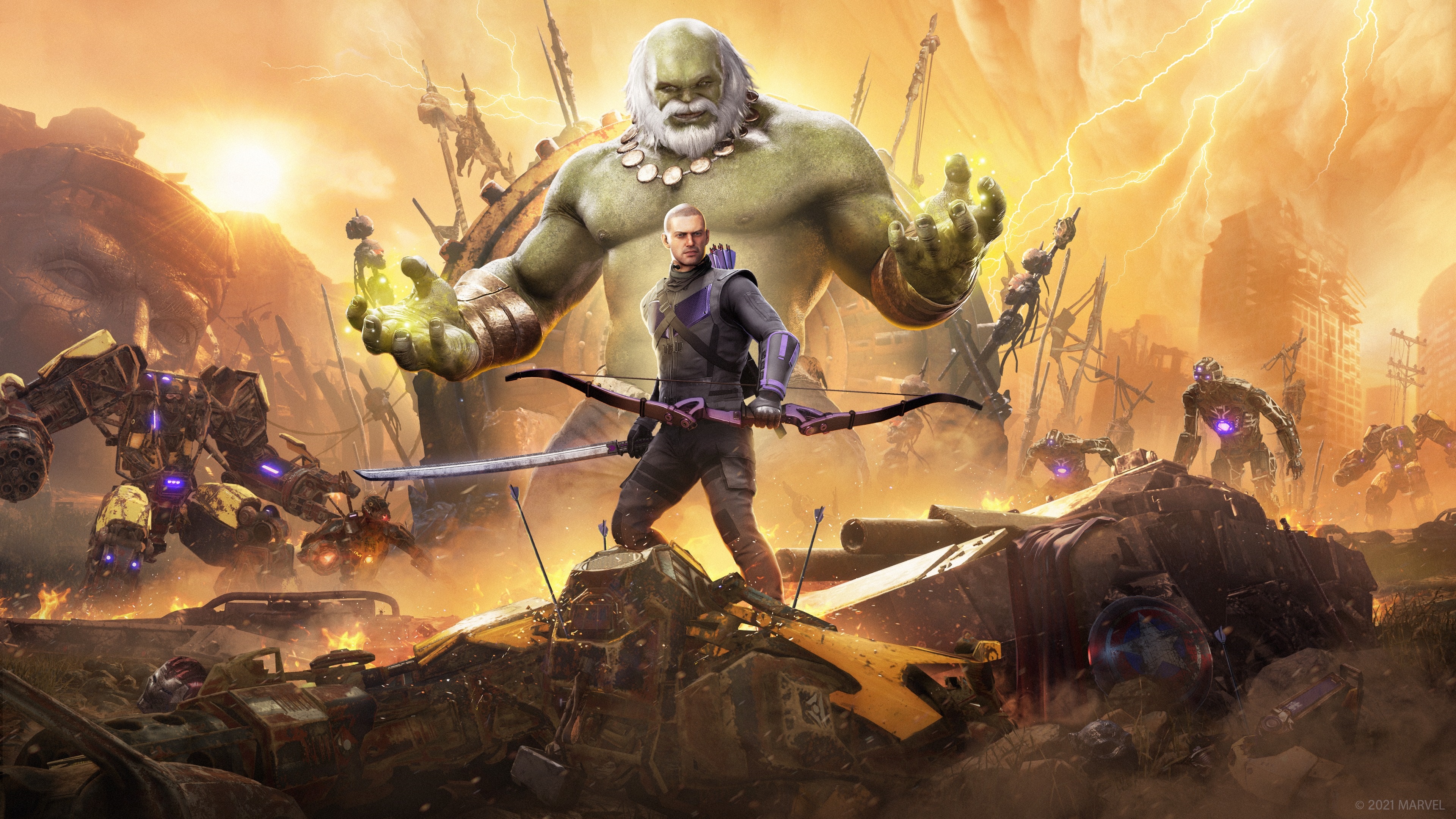 Fans can finally get a first glimpse at the PS5 and Xbox Series X versions of Avengers in February, alongside the next major character DLC.

It probably wouldn’t be an overstatement to say that Marvel has enjoyed more of a success from the cameos in Fortnite than it has from Square Enix’s Avengers game. Square Enix has even admitted that the game failed to turn a profit.

But despite some players’ insistence that it’s a dead game, Square Enix and Crystal Dynamics are still trucking along, with another one of the game’s War Table presentations due to air in February.

While the primary focus looks to be about the second DLC character, the Clint Barton version of Hawkeye and his exclusive story missions, it will also serve as a first look at the PlayStation 5 and Xbox Series X/S versions of the game.