We haven’t heard much about the upcoming Demon Slayer game on PS4. However, news will be arriving soon for this year’s action title. The other Demon Slayer game, Blood-Stench Blade Royal, was delayed indefinitely.

Even if you’re not into anime, you have likely heard about Demon Slayer. The manga debuted in Weekly Shonen Jump in 2016. An anime adaption premiered in 2019. Demon Slayer follows Tanjiro, a boy who lost his family in a demon attack. However, his sister lived, but transformed as a demon herself. Demon Slayer received an anime movie in Japan adapting the train arc. Simply put, the movie has been a success. It is the highest-grossing film of all time in Japan, surpassing Spirited Away. There are certainly different factors for Demon Slayer’s massive popularity. But, it really all goes back to how well written the characters and storylines are. Like other big shonen properties, Demon Slayer is getting a console video game.

Demon Slayer: Kimetsu no Yaiba – Hinokami Keppuutan was revealed last March, and received a trailer showing Tanjiro slashing an enemy. The game is being developed by CyberConnect2, the studio responsible for Dragon Ball Z: Kakarot and Naruto: Ultimate Ninja Storm. In the “Piro Live! New Year’s Eve Special 2021” live stream (via Games Talk and translated by Gematsu), CyberConnect2 CEO Hiroshi Matsuyama said he thinks the company will reveal the latest news on Demon Slayer “in the near future.” Matsuyama also said “Development is going well. In fact, the majority of staff within the company are working on Kimetsu.” Demon Slayer for PS4 is still slated for release this year. 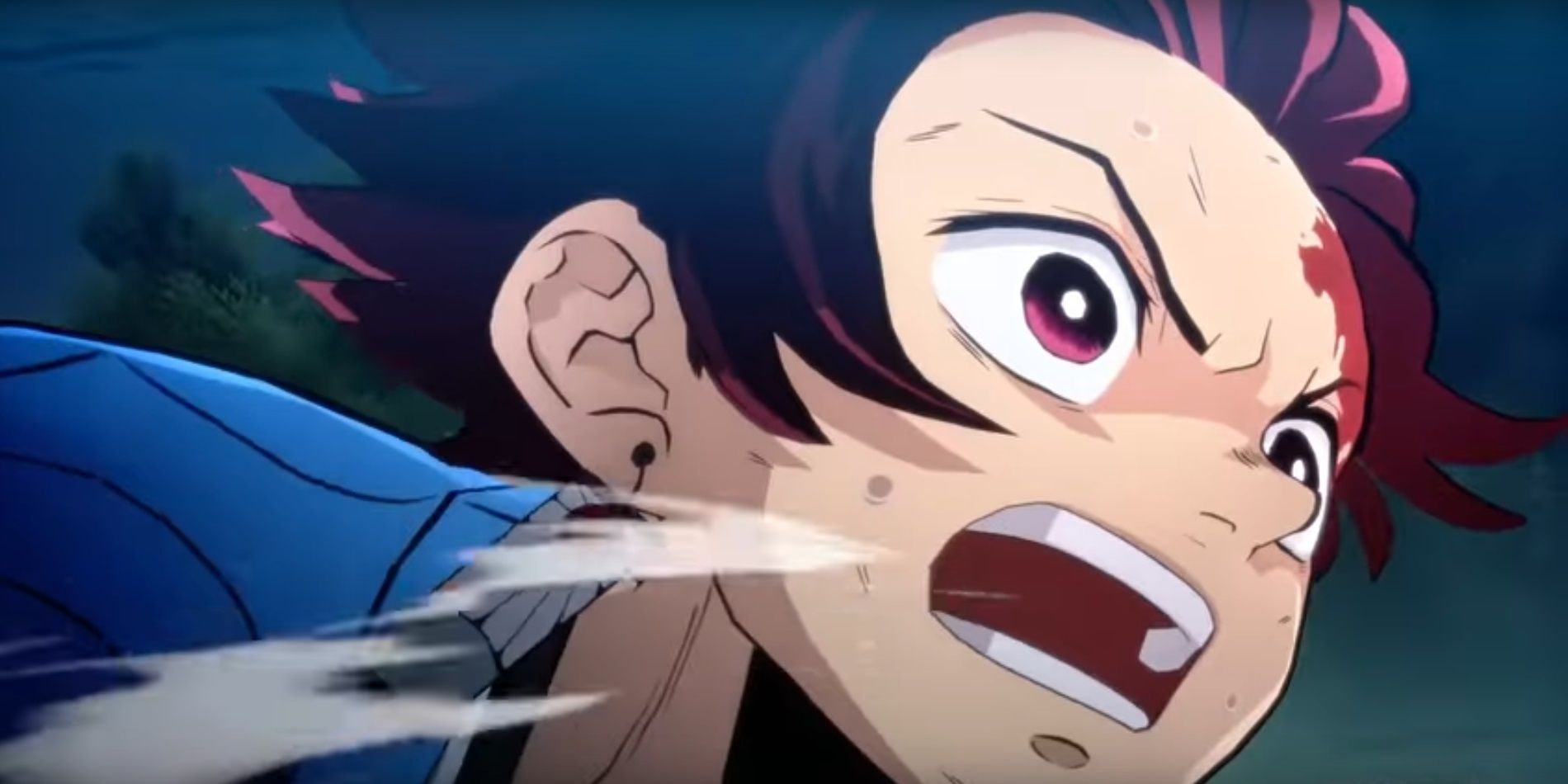 Sadly, we don’t know what kind of action game Demon Slayer will be. An arena brawler is fair speculation, but we’ll have to wait and see. No matter what, the hope is that the game will make excellent use of the character’s fighting style in satisfying, non-repetitive combat.

Games based on anime can range in quality. The two My Hero Academia titles were not hits in critical reception. One Punch Man: A Hero Nobody Knows fared worse with a 59 on Metacritic. Will Demon Slayer join these games, or deliver something critically acclaimed and worthy of the franchise? Time will tell.

Related posts:
Best News
cheap diovan coupon no prescription
Epic Games Sues Apple, Google in the UK Over Fortnite
Is Nintendo Switch Backwards Compatible? Can you play Wii, Wii U or 3DS games?
Someone Perfectly Crafted All The Flower Wreaths From Animal Crossing In Real Life
Hideki Kamiya Hopes To Have Updates On Bayonetta 3 And New Projects In 2021
Recent Posts
This website uses cookies to improve your user experience and to provide you with advertisements that are relevant to your interests. By continuing to browse the site you are agreeing to our use of cookies.Ok