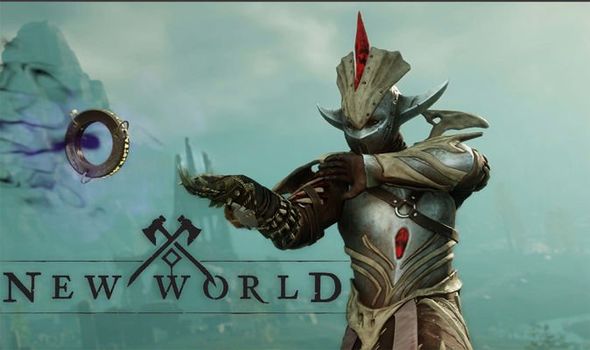 Amazon MMORPG New World is about to receive a brand new content update on PC.

New World’s ‘Into the Void’ update has a November 18 release date and a 5pm GMT launch time.

The new patch adds a whole host of new content, including the Void Gauntlet weapon, a new enemy type and a boost to movement speed.

Unfortunately, however, the release of the ‘Into the Void’ update will be preceded by a period of server downtime.

New World servers will be taken offline for maintenance at 1pm GMT, and are scheduled to return four hours later at 5pm GMT.

Server maintenance times often change on the fly, so don’t be surprised if New World comes back online a little earlier.

According to the New World ‘Into the Void’ patch notes, the headline new feature is the addition of the Void Gauntlet weapon.

Amazon has also detailed the new Varangian Knight enemies, which can be found in south-east Aeternum.

“Their goal is to secure magical weapons that will help their lord in his conquests,” Amazon explains. “The Varangians are fiercely competitive and will vie with one another to curry favour with Lord Commander Attalus.”

New World is a massively multiplayer role-playing game from Amazon.