It's incredibly hard to make it big on Twitch. All the success stories we hear about are the very top one percent of people on the platform. But what about the other 99 percent, or the one percent at the other end of the spectrum, those with no viewers at all? A website made by Jack Kingsman connects viewers with the viewerless, and it's actually quite sweet.

Kingsman was recently interviewed by PC Gamer and spoke about Nobody.live, a website that will randomly connect you to a Twitch stream with no viewers. Many streamers, even the successful ones, say that the lack of discoverability on Twitch is one of the platform's biggest issues. It's why so many also have YouTube channels that they use to grow their Twitch audience.

Kingsman, a theater fan, thought that Twitch was at its best when it felt like a streamer was performing to a small audience. Rather than the torrent of emojis and chaos of Twitch chats with thousands of participants, he prefers the more intimate moments that are made possible by being a channel's sole viewer. 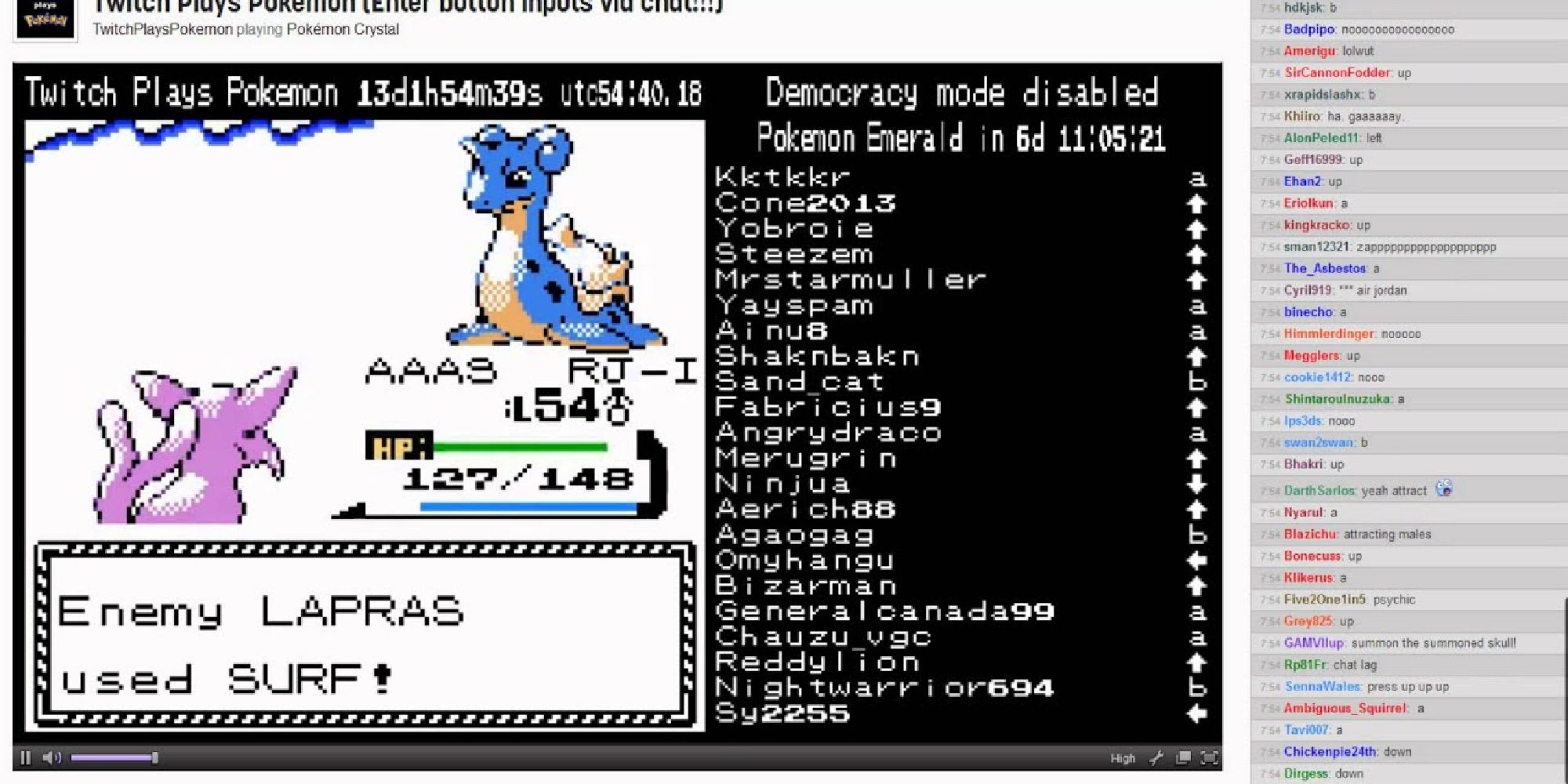 Kingsman also built the website to help combat the loneliness he felt during lockdown last winter. Away from friends and family, he found solace talking to streamers he could have a real conversation with, uninterrupted by others.

Since the website launched, Kingsman has maintained friendships with several streamers who have seen their numbers grow from zero viewers to 15 or so. It's bittersweet because while they're arguably happier streaming to more people, they'll no longer appear on Nobody.live.

A fun aspect of the website is the randomness. You have no control over who you watch, there's no list for you to choose from. You simply load up the page and it pops a random stream in front of you. It's a bit like Chat Roulette, only without the random nudity. If Twitch's terms of service are adhered to anyway.