New PS5 exclusive from makers of Destiny announced by Sony 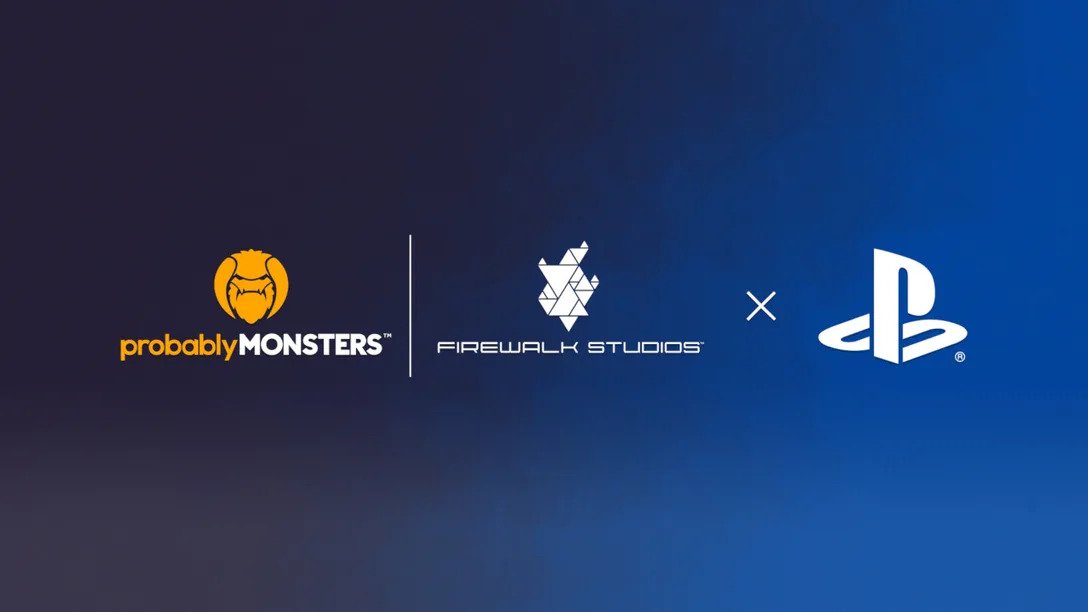 A ‘new, original multiplayer IP’ from several ex-Bungie developers will be coming exclusively to PS5, as Sony announces the new project.

Just hours after Sony promised that the PS5 will have more exclusives than any of their previous consoles, they’ve announced a new project from a number of ex-Bungie developers.

The reveal on the PlayStation Blog was short on details, with not even a name mentioned, but it was described as a ‘new, original multiplayer IP’.

Firewalk was created with the help of Sony’s ProbablyMonsters team, whose role is to help set up new studios to work on PlayStation titles.

There’s hint of what kind of game they’re making but it’s already in development and since they’re already talking about playtesting it amongst themselves it must be relatively far advanced.

Creating new exclusives and IP is certainly lot cheaper when you set-up your own studio, rather than the Microsoft approach of buying already existing ones, and that in turn should hopefully mean they can afford to be more experimental.

How many other studios ProbablyMonsters is helping out is unclear but this grassroots approach to nurturing exclusives doesn’t necessarily mean Sony won’t also buy larger, more established developers – as it did in 2019 with Insomniac.