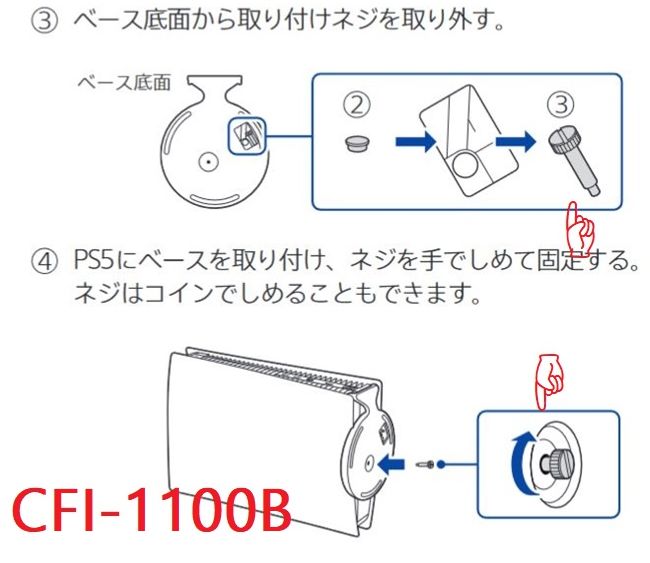 The first official revision of the PS5 has been detailed in Japan, with a new version of the Digital Edition that’s noticeably lighter.

One of the reasons the Switch Pro is such a believable rumour is that all consoles go through at least one major revision in their lifetime – and usually many. Whether there’ll be a PS5 Pro remains to be seen but it’s inevitable that at some point there’ll be a smaller ‘PS5 Slim’.

Sony are already halfway there though, with a version of the Digital Edition (the model without a disc drive) that’s 300g lighter and has a different screw in the stand base.

There’s no suggestion that model number CFI-1100B will be priced differently or have a new name but some Japanese retailers are already promoting it for the next time they have stock of the Digital Edition.

Although not announced with any fanfare, official documents have been posted on the PlayStation website, as first noticed by fans on ResetEra.

Why the new model is lighter is currently a mystery, but Sony has already swapped the internal wireless comms for a different make, apparently due to component shortages of the original.

Component shortages are going to be a problem for many years to come so it’s quite possible Sony, and Microsoft, may chop and change similar parts many times over the next few years.

As to when a more purposeful redesign will happen, supply chain leaks have previously suggested that production of a new model will begin next year.

These are the same sort of sources that were convinced the Switch Pro was happening this year though, so you should take that with a good handful of salt.