Home » New Pokemon Snap: How To Get Umbreon

New Pokemon Snap: How To Get Umbreon

Although we have a dedicated Eeveelutions locations guide for New Pokemon Snap, finding Umbreon in particular requires some pretty arcane steps, so we’ve decided to put together a short guide specifically dedicated to everybody’s favourite Gen 2 edgelord to make it easier for you to find it.

The first time I found Umbreon was actually by mistake, so I spent quite a while messing around with solutions in order to understand the exact prerequisites that need to be met for it to spawn. If you’re having a hard time figuring out Umbreon’s location in New Pokemon Snap, look no further than this detailed guide that explicitly describes every single detail you need to know to add it to your Photodex.

New Pokemon Snap: How To Get Umbreon 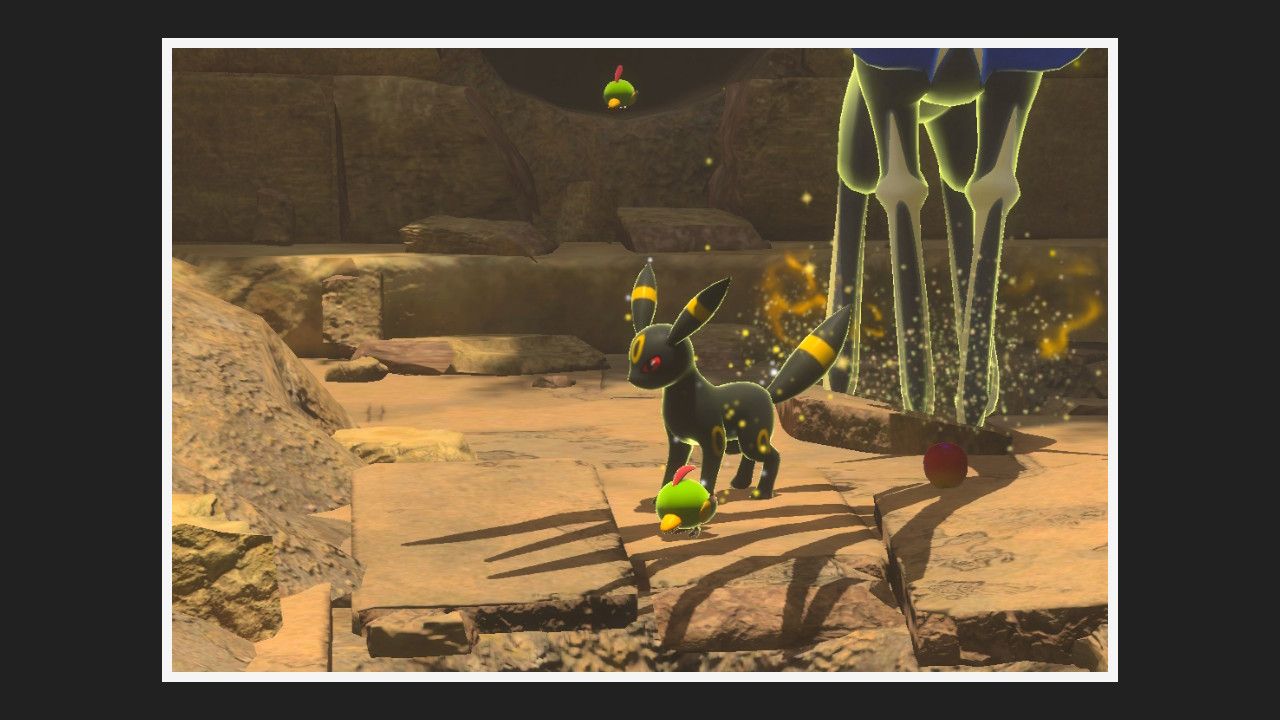 Umbreon can actually be found in two locations in New Pokemon Snap. The easiest way to find it is to visit the Illumina Spot on Aurus island after you get to rank two, which will cause it to spawn right next to Xerneas in one of the last rooms.

And that’s it! Easy once you know what you’re doing, but initially a little bit difficult to figure out. 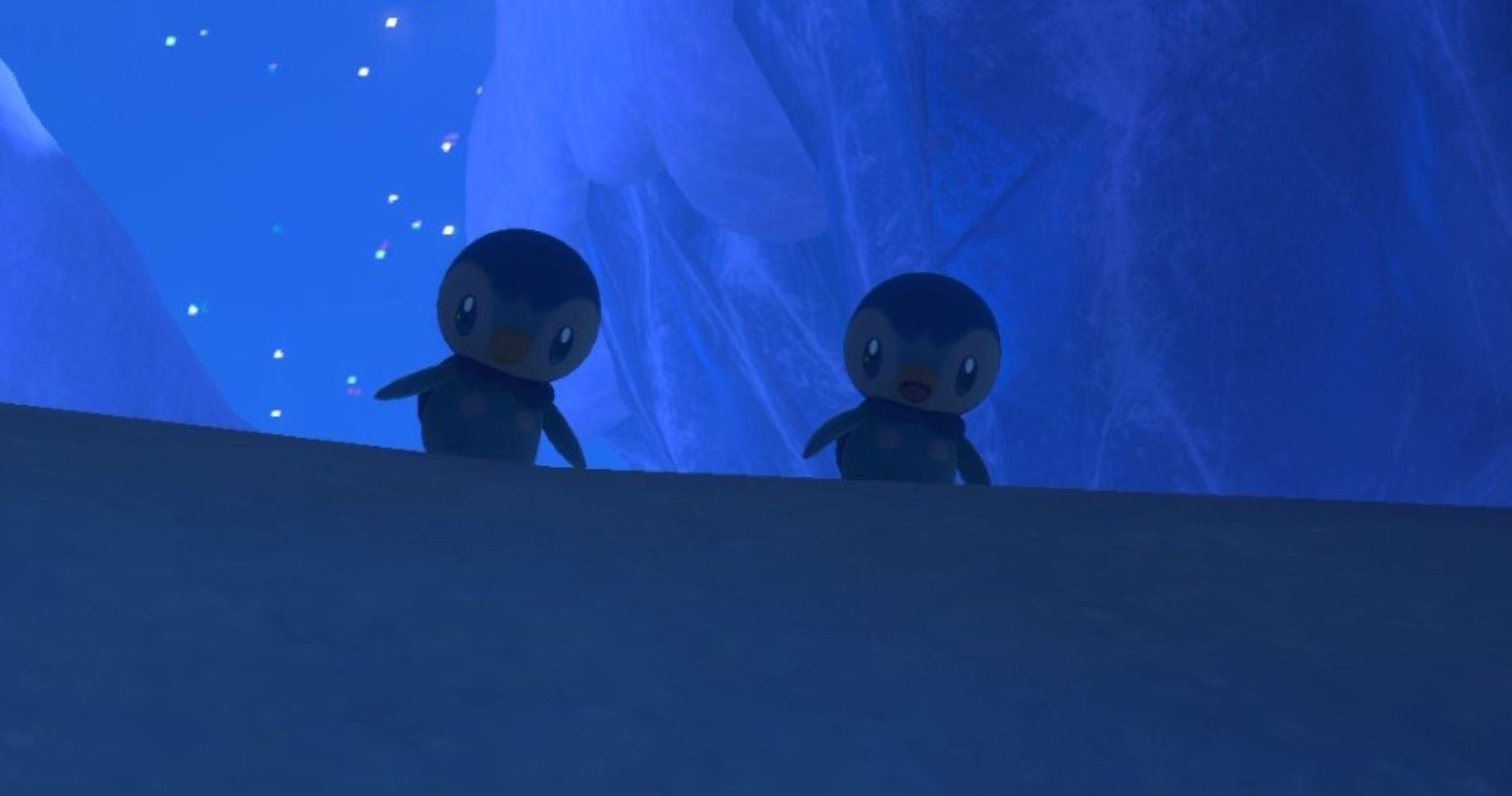