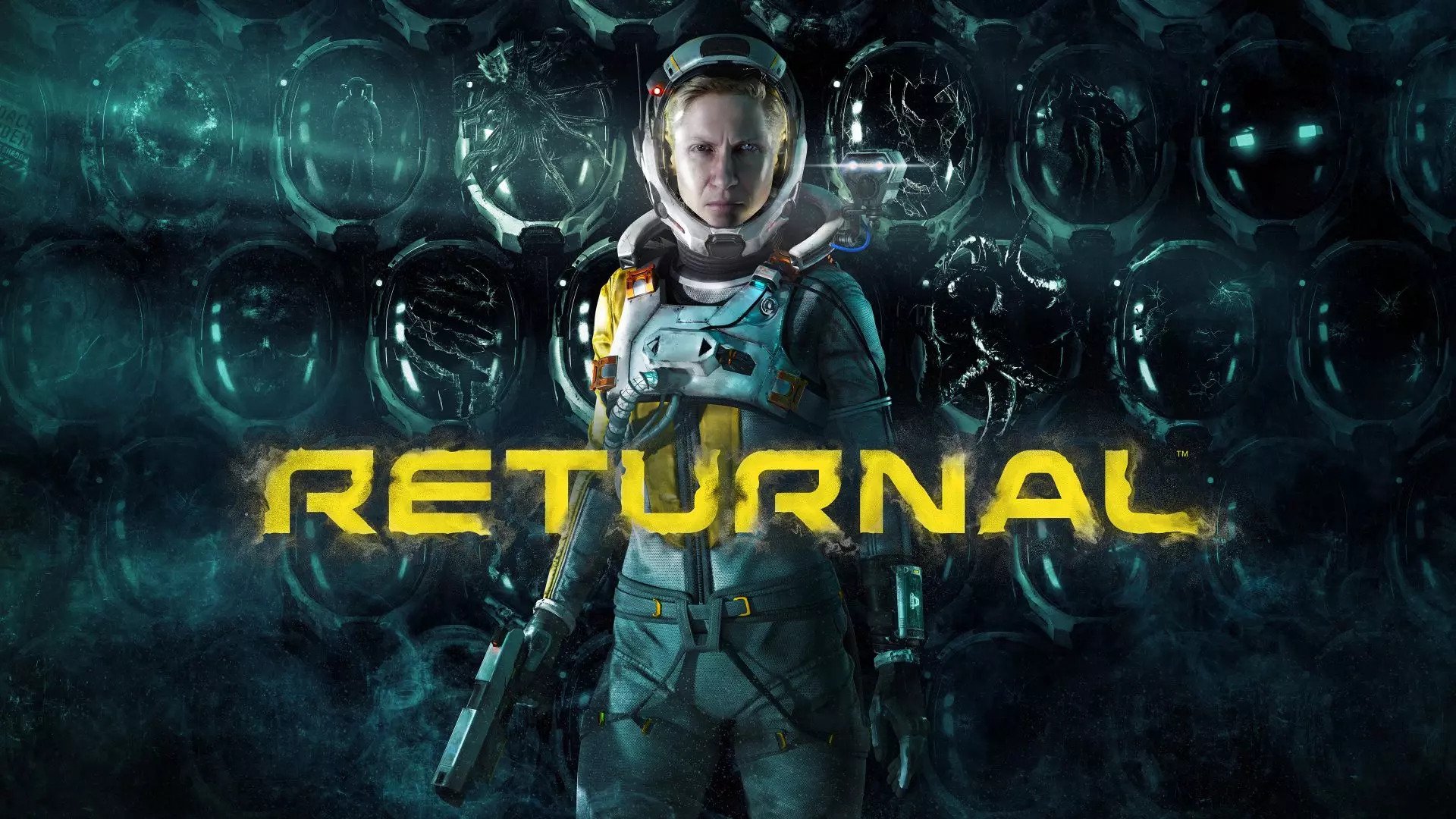 Nintendo has beaten Sony to the top of the UK sales charts, with Pokémon overperforming and Returnal having to take second place.

Box sales are increasingly unhelpful when trying to judge how successful a game has been, but since they’re often the only official data that’s ever released there’s nothing else to go on.

The most obvious is that there are a lot more Nintendo Switches in the UK than there are PlayStation 5s, given it only launched in November and stock has been extremely scarce.

People are also more likely to buy PlayStation games digitally than they are Switch titles, although that gap is not as wide as you might think, given Nintendo’s efforts to promote their eShop.

Despite direct comparisons being difficult, the fact remains that New Pokémon Snap performed extremely well. According to GamesIndustry.biz it sold four times as many copies at launch as the N64 original and 2.5 times more than previous Pokémon spin-off Pokémon Mystery Dungeon: Rescue Team DX.

Again, that’s not really comparing like for like though and perhaps the simplest thing to say is that it was the third biggest Switch launch of the year, after Super Mario 3D World + Bowser’s Fury and Monster Hunter Rise.

All of this once again highlights how difficult it is to tell how any game is performing, especially given even less would’ve been known if the games had been digital-only.

In general though, publishers don’t want you to know how well their games are doing, in case you’re put off taking a chance on an underperforming title – whereas if a game is clearly popular it doesn’t need the minor boost that official sales figures would provide.

As a result, it’s hard to say whether Returnal’s sales were a disappointment or not, given there was very little mainstream advertising and the positive reviews came as a surprise to many.

It’s certainly not performed in a manner similar to other major PlayStation exclusives, but then Sony would never have expected it to sell like The Last Of Us or God Of War.

As usual, the situation hasn’t been helped by publishers’ customary incompetence in terms of setting release dates, with very few major new games having been released in the last five months and yet several now appearing all at once – including Resident Evil Village this Friday.

Nevertheless, that led to a very healthy week at retail for the UK last week, with over 180,000 games sold in stores – on top of whatever they solid digitally.

UK all formats retail chart – 1 May