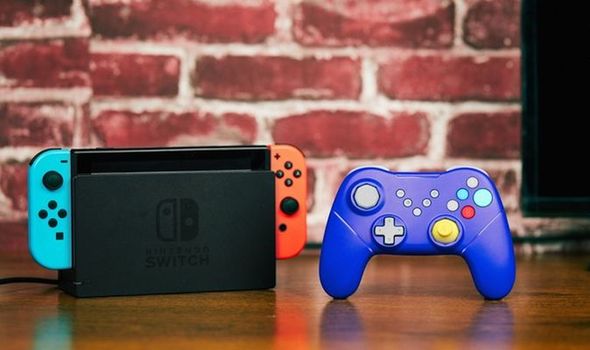 A new Super Smash Bros Ultimate controller is in development for Nintendo Switch.

The Retro Fighters ‘Duelist’ is a brand new wireless controller currently in the funding phase on Kickstarter.

A cross between the Switch Pro Controller and the popular Gamecube pad, the ‘Duelist’ makes it easier to perform Short Hop and Smash attacks.

“The Duelist is designed with comfort and ergonomics in mind, it feels great in the hands and allows for easy access to all buttons.”

In addition to a larger ‘A’ button and Gamecube-style ‘C’ stick, the ‘Duelist’ features a dedicated button for performing Smash and Short Hop attacks.

“The Duelist showcases an innovative take on the classic GameCube controller,” the post continues.

“Players can now perform their favourite “Smash” or “Short Hop” attacks with the push of a new ‘S’ button.”

According to the Kickstarter description, players can switch between attack options by pressing a mode attack button in the centre of the controller.

The controller is available for around £22 for UK customers, and has an estimated release date of September 2020.

Of course, Kickstarter projects are usually always delayed, so don’t get your hopes up.

Here’s hoping it launches in time for the release of the next Super Smash Bros Ultimate downloadable fighter.

Nintendo previously announced plans to bring a character from ARMS to Super Smash Bros Ultimate, although the June launch date is beginning to look increasingly unlikely.

According to previous reports, the next Super Smash Bros Ultimate Fighters Pass will also contain Waluigi.

As for Nintendo characters, we’d love to see Dr. Kawashima from the Brain Training series in Smash, or perhaps even Captain Toad.

Shovel Knight is another character that would be a good fit for Smash Bros, especially given the success the franchise has had on Switch.