CD Projekt Red is spotlighting one of the Night City gangs from its upcoming game Cyberpunk 2077, and to no one’s surprise, the Japanese-inspired Tyger Claws pull out all the stops when it comes to aesthetic and racial stereotypes.

The Tyger Claws rock glowing tattoos, katanas, and street bikes—you know, the three hallmark aspects of Japanese culture—and are also based in Japantown, just to really drive the point home that they’re cyberpunk yakuza. With their emphasis on martial arts, swordsmanship, and other melee-based forms of combat, it seems as though the go-to strategy for taking down Tyger Claws opponents is to bring a gun to the katana fight.

The Claws are rumored to be backed by Arasaka, an in-universe Japanese megacorporation specializing in banking, corporate security, and manufacturing. Although Projekt Red and their new billionaire CEO might not have a grasp on what cyberpunk actually entails, Cyberpunk 2077 will likely see players butting heads with Arasaka and their Claws fighters at some point in the game.

Projekt Red’s media posts about the game’s various gangs and factions haven’t been very informative, but one thing’s for sure: they definitely don’t have a sensitivity reader in their employ. Cyberpunk 2077’s less-than-stellar caricature of an aspect of Japanese culture stands alongside its completely abysmal portrayal of the Animals, as well as other representation issues. 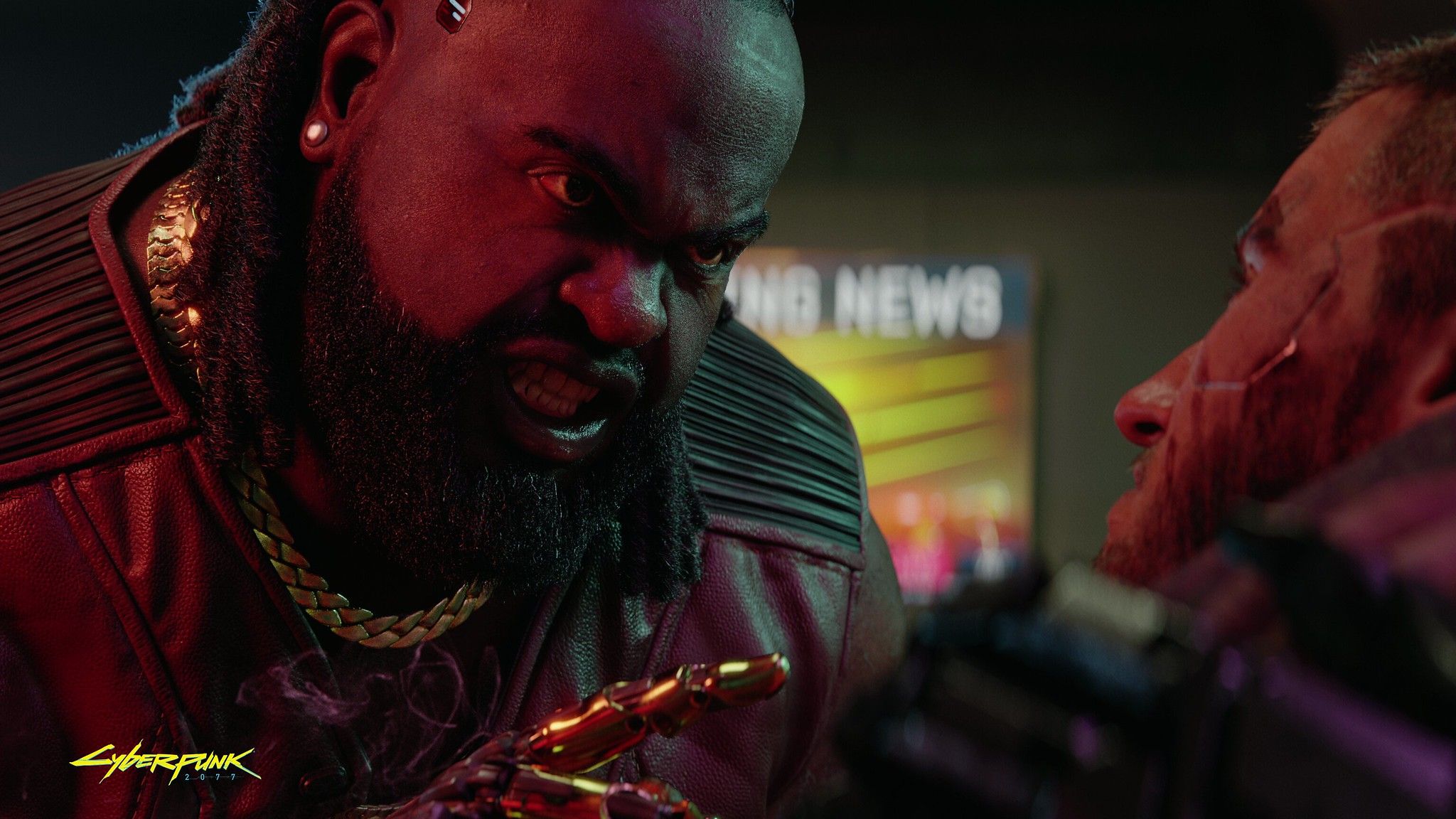 The gang is primarily made up of Black and brown characters, and given that the Animals are named the Animals of all things and are primarily known for doping and using “animal supplements” to push themselves to peak physical—that is to say, bestial—condition, its portrayal paints a questionable picture of Projekt Red’s intentions. A great deal of the game’s content is drawn from the 1988 tabletop RPG Cyberpunk 2013, which might explain the tone-deaf narrative choices involved in Projekt Red’s video game remake. That doesn’t let Projekt Red off the hook though; far from it.

Cyberpunk 2013 has received more than its fair share of content updates, and while some of the more unsavory aspects were cut in its transformation to the version Projekt Red states its game is based on, Cyberpunk 2020, it was ultimately on Project Red to alter bad source material in its remake—which it has evidently failed to do.

Cyberpunk 2077 is slated for a September 17 release date on all platforms, which the current COVID-19 crisis is apparently not impacting.