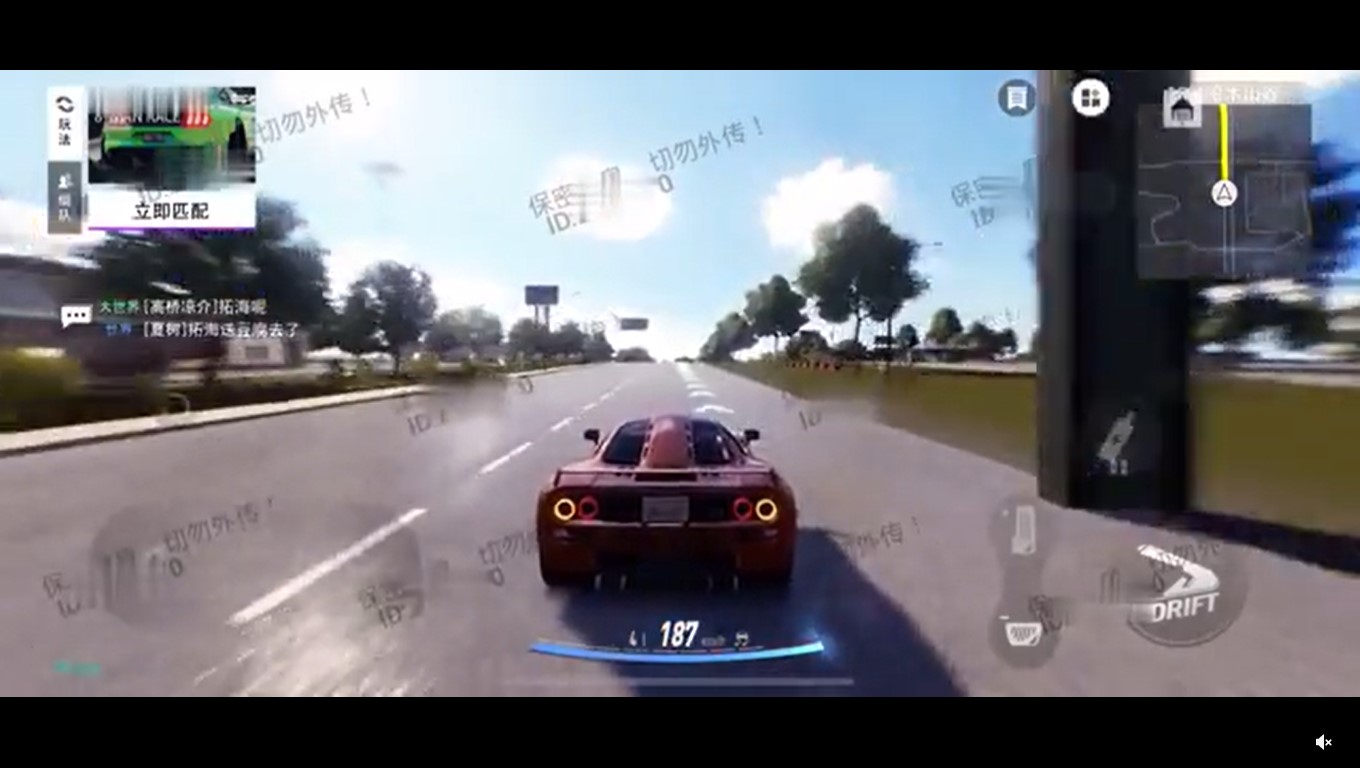 EA has a new Need For Speed game out this year and it still hasn’t said a word about it, even as footage of a new mobile game leaks.

You know the games industry has been turned on its head when Nintendo has the most complete release schedule of any publisher, as most other companies keep their games secret to the last minute.

Only today we’ve had Ubisoft still being coy about their upcoming titles and now there’s a reminder that EA has a new Need For Speed due out this year and they still haven’t shown it in public.

We haven’t had so much as a subtitle yet, with the only official information being that the developer is Burnout creator Criterion, with help from Codemasters. There have been a few leaks though, suggesting the game is set in a fictional version of version of Chicago and that it’ll be next gen only.

Another rumour suggested that the game will have anime style animation effects, on top of its photorealistic visuals, although it’s still not clear how that will work – or indeed if it’s true or not.

EA also hasn’t officially announced the new mobile game, but we know that exists because footage of it just leaked. It’s being made by Tencent and seems to use the map from 2019’s Need For Speed Heat.

Tencent’s Timi Studio also worked on the current Call Of Duty mobile and Pokémon Unite, so they have a lot of experience bringing big brands to touchscreen.

It’s less than a minute of leaked footage but it looks pretty good and apparently uses Unreal Engine 4. It only features three playable cars though: the McLaren F1, Lamborghini Aventador SVJR, and Lamborghini Gallardo.

The footage is from a test though so there may be more in the final game, with the original leak from Reddit claiming there’s also no story or cop cars.

It’s actually something of a surprise that there even is a new Need For Speed game, as the last three console titles have all been massive flops.

That’s not really relevant in the context of a mobile game though, which has a good chance of being successful no matter what happens to the new console game.