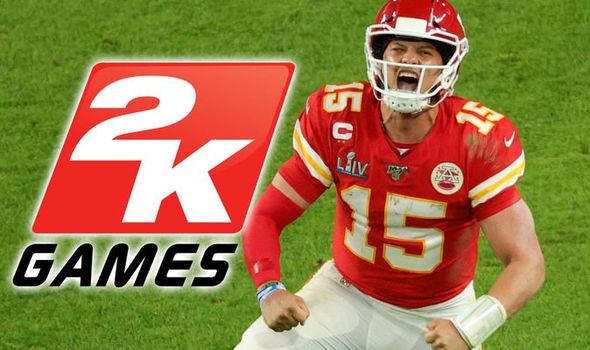 NBA 2K20 makers 2K Games have today announced a deal with the NFL that will see them release multiple new video games. The deal will allow 2K Games to create “non-simulation football game experiences” which will be announced at a later date. Platforms for the upcoming titles have not been announced but the deal between the NFL and 2K Games will kick into effect in 2021.

Which means the PS5 and Xbox Series X – which are launching later this year – are likely to be home to the new 2K Games NFL titles.

2K Games said the deal will ‘marks the return of football-themed games to 2K’ as well as ‘an expansion of video game properties for the NFL’.

David Ismailer, President of 2K, said: “The NFL is one of the most successful sports brands in the world, known for creating incredible entertainment for fans.

“We’re thrilled to be back in business with the NFL in a partnership that will span multiple video games centred on fun, approachable and social experiences.

“It’s exciting to bring together 2K’s expertise in creating award-winning sports games with the NFL’s renowned status as a world-class entertainment and sports organisation.”

Joe Ruggiero, Vice President of Consumer Products at the NFL, added: “Expanding the NFL’s presence in the world of gaming has become a focus for the League as we look to grow the next generation of our fanbase and reviving our partnership with 2K was a natural step in that effort.

“2K is a worldwide leader in sports video games, with a proven track record of creating best-in-class and award-winning games and we look forward to sharing more about the projects we are working on with them in the future.”

And Ismailer said: “It’s an exciting time for 2K and our fans.

“We’re growing our sports offerings and building on our core games with new IP, as well as continued support of award-winning franchises, all with the goal of giving our fans more amazing games and entertainment for years to come.” 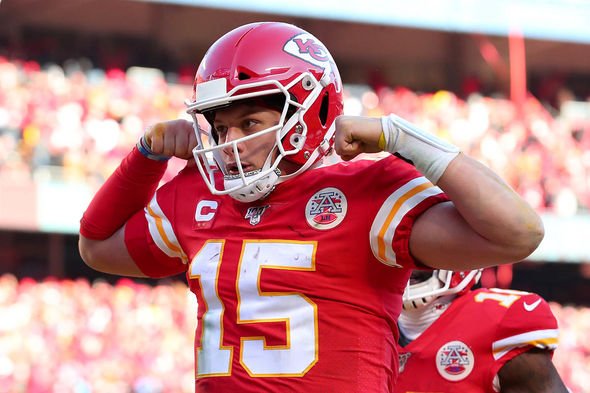 It remains to be seen what shape or form the NFL games 2K are making takes.

From the sounds of it it looks like the NBA 2K20 makers will be creating arcade-like American football experiences.

2K previously made the NFL 2K series which started on the Dreamcast and finished with NFL 2K5 in 2004.

In the aftermath of the news EA issued a statement reassuring fans that their deal with the NFL remains intact.

The Madden makers said: “EA Sports is the exclusive publisher of NFL simulation games, and our partnership with the NFL and NFLPA remains unchanged.

“Our agreements have always allowed for non-exclusive development of non-simulation games on various platforms.

“Our commitment to NFL fans, which spans almost 30 years, has never been stronger, and we’re having our biggest year yet.

“Madden NFL 20 is the most successful game ever in the franchise, and new modes like superstar KO and our Madden NFL esports broadcasts are growing the fan base.

“We’ll be building on that momentum with more new and different experiences, on more platforms and with new ways to play, in the years to come.”